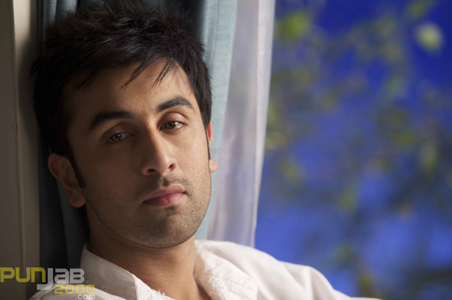 RANBIR ROCKETS TO THE TOP

Rising star Ranbir Kapoor has shot to the top of the list of the 50 Sexiest Asian Men In The World. 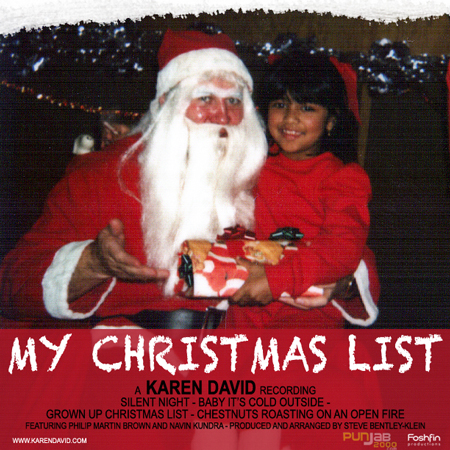 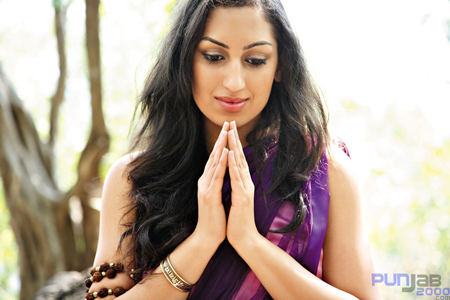 SHIVALI BRINGS YOU ‘THE BHAJAN PROJECT’

The latest album by international artist Shivali is a contemporary expression of spirituality. It is a collection of the most popular Bhajans and  mantras familiar to  most Indian families across the world. Blending the genres of R&B, soul rock and pop with traditional Bhajan  sounds, every song touches your soul through its sincerity. 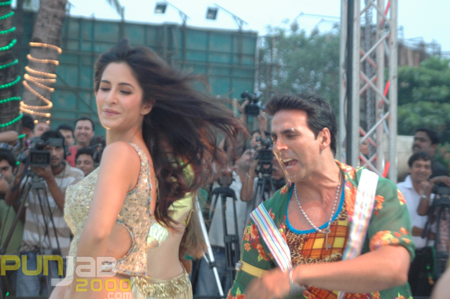 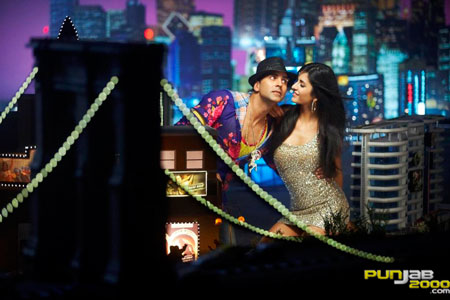 AKSHAY KUMAR, KATRINA KAIF & FARAH KHAN TOUCH DOWN IN THE UK TO STEAL THE HEARTS OF FANS @ CINEWORLD

The height of Bollywood glitterati is to reach new pinnacles as A-Listers Akshay Kumar, Katrina Kaif and Farah Khan descend in the UK for a series of media meets and fan interactions, for ‘Tees Maar Khan’. Laying its traps worldwide on Wednesday 22nd December 2010, ‘Tees Maar Khan’ is produced by Three’s Company, Hari Om Entertainment Company and UTV Motion Pictures.