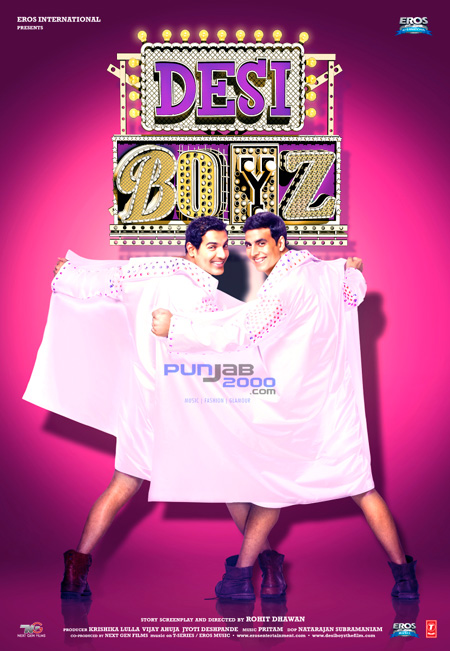 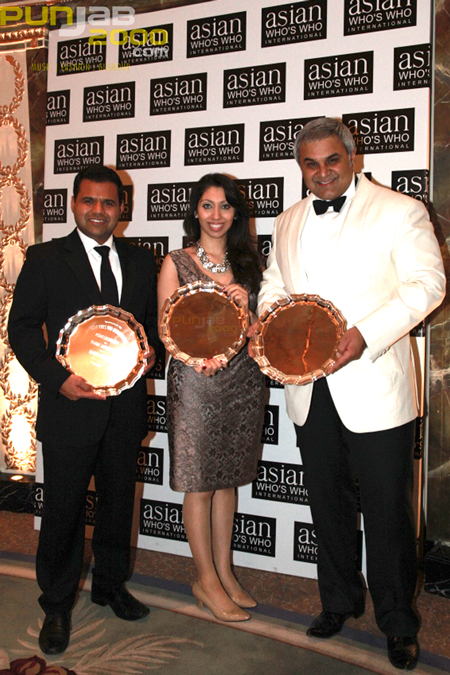 Some of the most prominent figures from the Asian business community were honoured with Asian Leadership accolades across six award categories at the esteemed Asian Who’s Who Awards 2011, which took place on Monday 21st November at The Dorchester Hotel, Park Lane London. Now in its 24th year, the high profile event pays homage to the most influential Asians the world over, who have made a phenomenal contribution to their respective fields and continue to set a shining example to their peers among the global Asian fraternity and beyond. 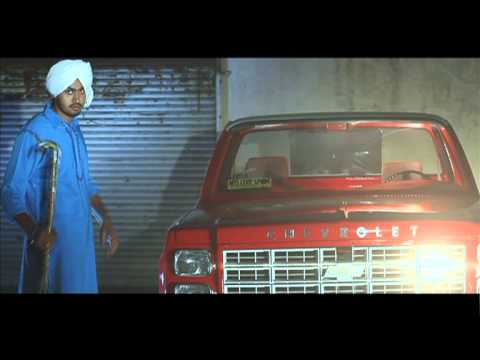 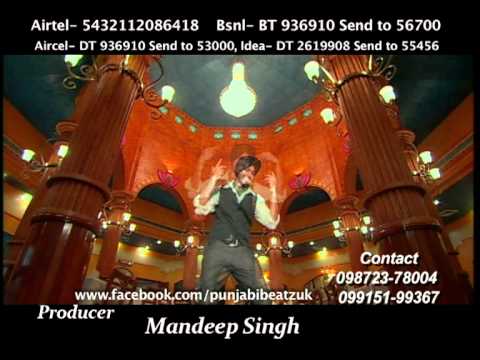 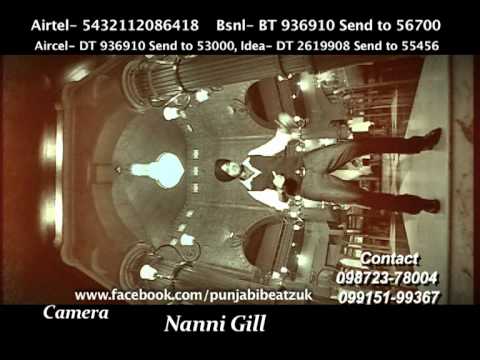