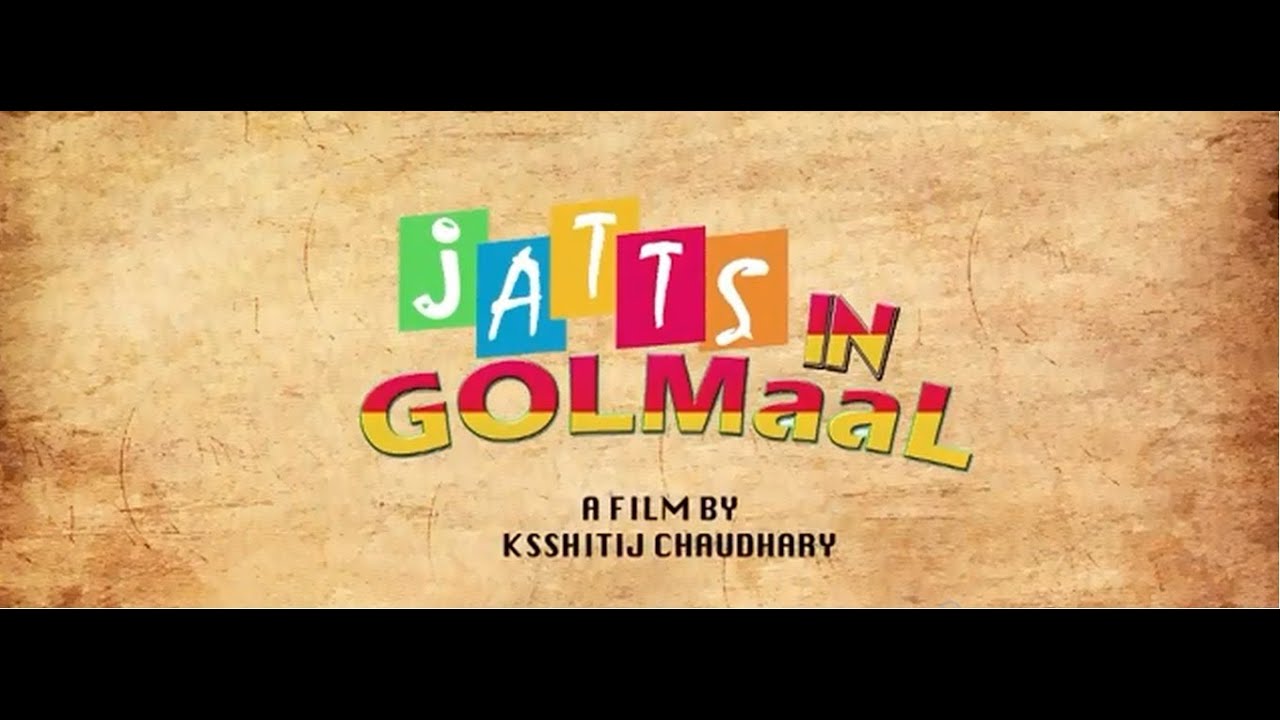 BARFI LEADS WITH 15 NOMINATIONS
FOR
THE IIFA AWARDS 2013!!

The votes are in for the 14th International Indian Film Academy (IIFA) Awards after the IIFA Voting Weekend held in March. The nominations reflect the diverse and thriving landscape of the Indian Film Industry today, showcasing 2012 as an eventful year for Bollywood with more than 155 new releases, receiving global acclaim.

Where to begin?! Well after dreaming for one day being able to see one of my idols in concert my dream actually came true! I never usually enter competitions, in fact I had lost all faith in them after losing every time I’d enter, however this time round I was in two minds and decided what have I got to lose? For once that bad luck went away and I managed to WIN!!