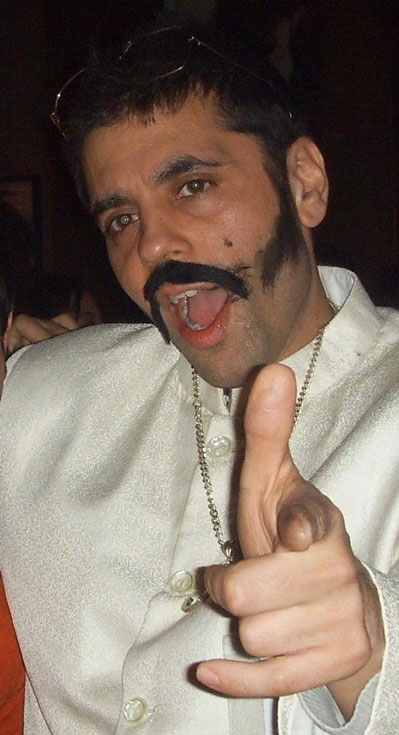 The news on 30th September with JC

Good evening, the news on Sunday the 30th of September with me Johnny Cool

The headlines, David Cameron is ready to fight back and has vowed the party will be ahead in the next opinion poll, they next one scheduled 'Which party has the most slapheads’. A sure win with Ian D Smith, William Hague and Mr Cameron on board!

In International news, Brown and Bush voice their concerns about the Military regime in Burma, they are not set to gain financially from oil or other imports/exports, it’s just a shame China isn’t near Zimbabwe!

According to a US survey ‘Majority of muslims reject terrorism’, some surveyors find the results surprising, these same individuals also  think George Bush has done more for peace than anyone else.

Alistair Campbell has stated Tony Blair’s first text messages were ‘are’ and then ‘This is amazing you can do words and everything’. The last message from the party faithfuls is reported to be ‘Hooray!’ 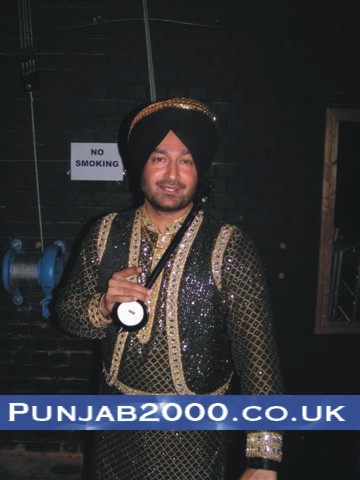