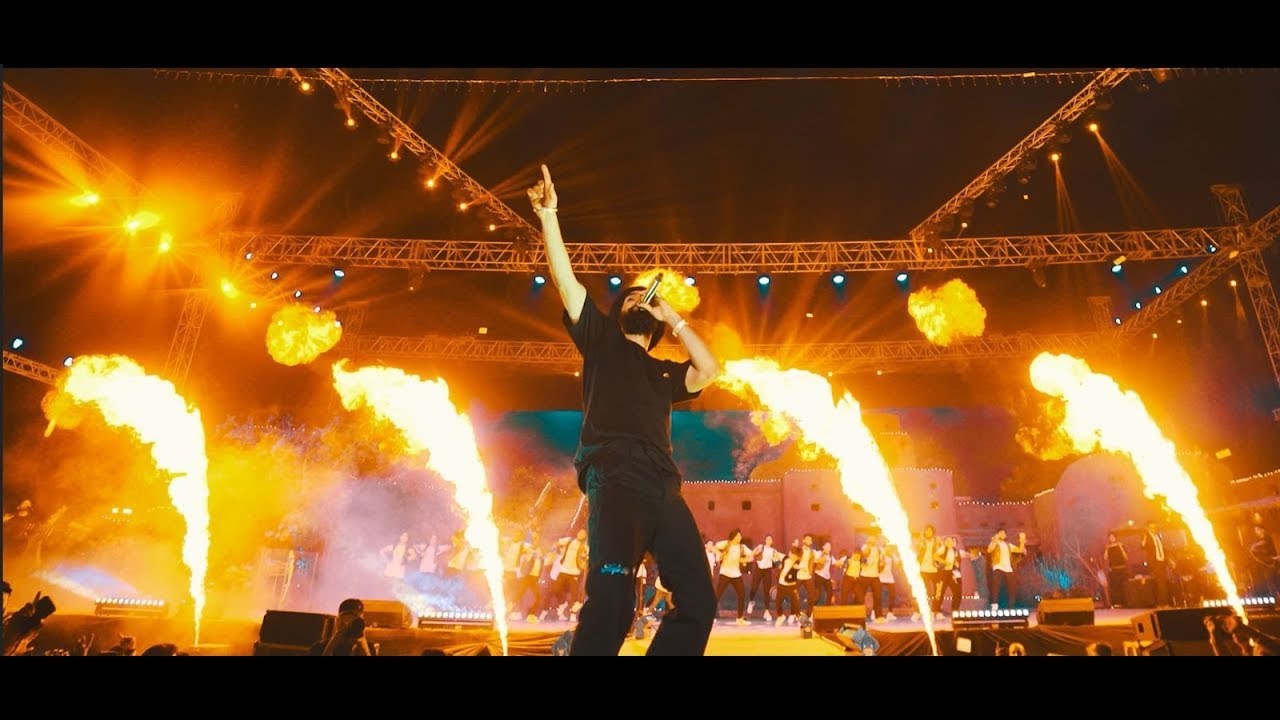 We are happy to share glimpse of ‘Diljit Dosanjh’ performance video in Jhalandhar city from BORN TO SHINE World Tour! 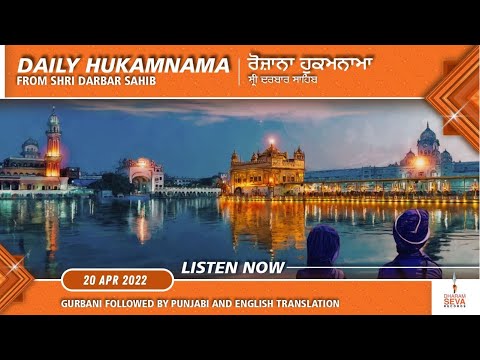 Big Eid release Parde Mein Rehne Do starring Hania Aamir and Ali Rehman Khan The team of Parde Mein Rehne Do, actors Hania Aamir and Ali Rehman Khan and director Wajahat Rauf have been on a promotional tour across Pakistan for their upcoming film.   In a recent interview the team revealed how their film is not your run-of-the mill romantic comedy with just light-hearted jokes, songs and […] 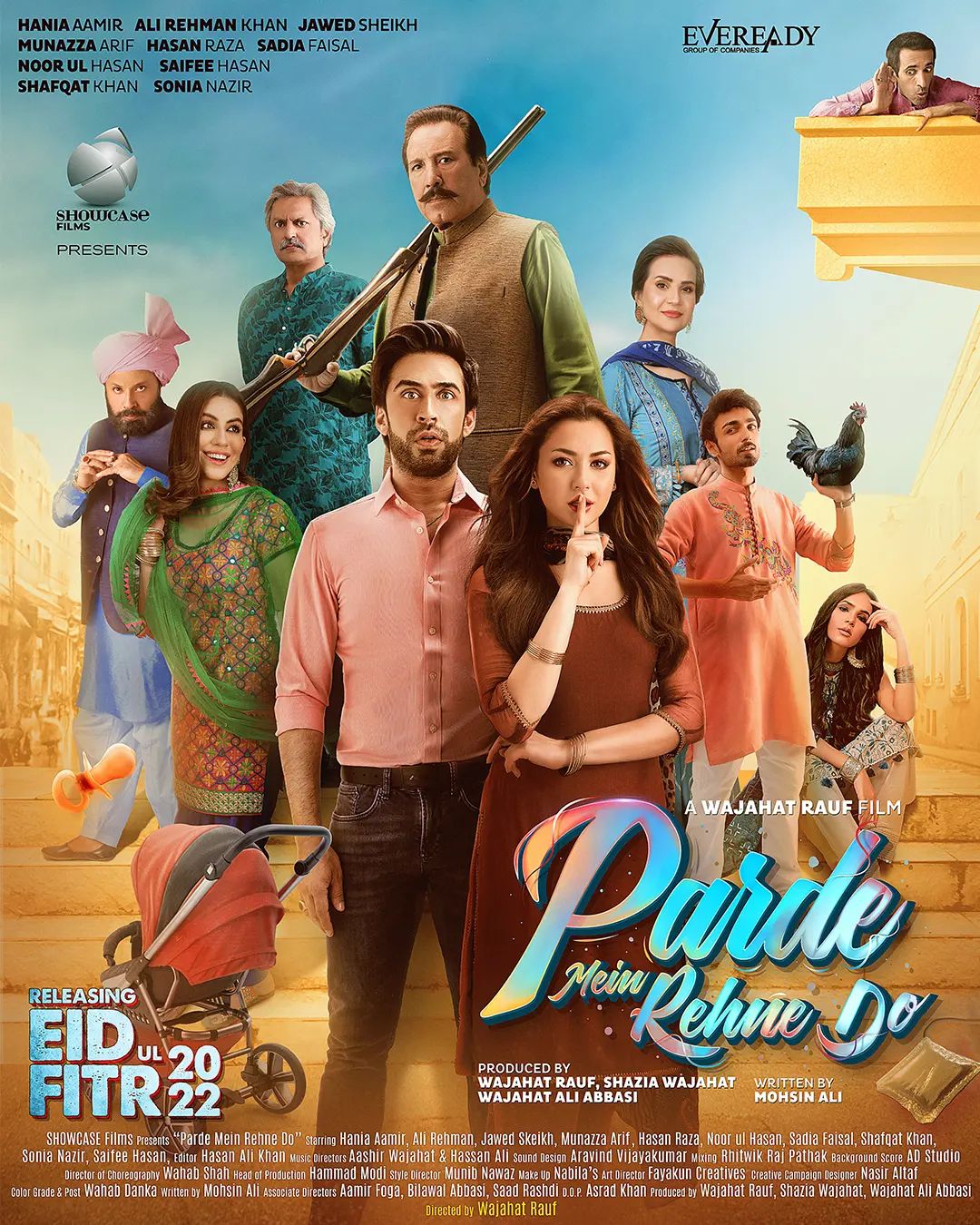 PRESENTING THE TRAILER FOR “PARDE MEIN REHNE DO”

Pakistan’s entertainment has gradually but surely started touching upon social taboos in storylines, primarily on television dramas and web shows but the trend can be seen catching on in films as well. Wajahat Rauf’s next directorial release titled Parde Mein Rehnde Do touches upon a subject, which breaks the stereotypical depiction of a male lead. The trailer showcases the […] 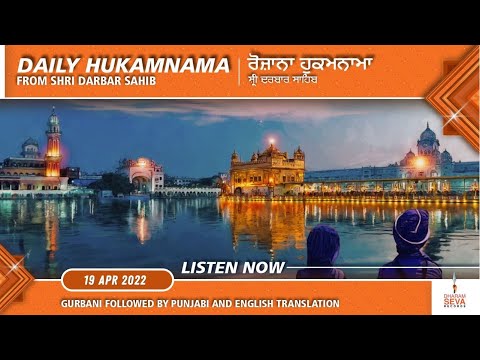