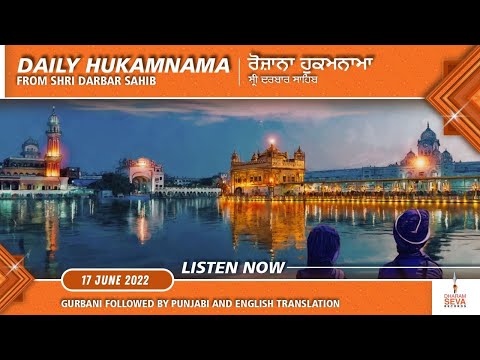 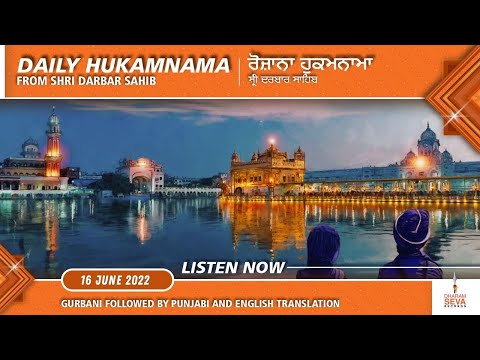 FROM GALAT BAAT TO RANGI SARI: 5 SONGS THAT FEATURE A SHIRTLESS VARUN DHAWAN

Varun Dhawan is gearing up to promote his new family comedy, Jugjugg Jeeyo, which fand are eagerly waiting for. There’s never a missed opportunity to see him shirtless and in his new song called Rangisari, which features Kiara Advani alongside him, he is shirtless once again… so have a look at other songs which featire him shirtless.  Rangisari – […]

The songs from the highly anticipated film, Jugjugg Jeeyo are all becoming hits with everything. Now, the makers of the film have presented the newest song from the film titled Dupatta.  The music video features Varun Dhawan, Anil Kapoor and Maniesh Paul all out on a night out and just being boys. Kiara Advani makes an appearance in the song, as well as  actress Elnaaz […]