Breathe: Into The Shadows is a 12-part Amazon Original Series that follows a desperate father who wi l l go to any lengths to find his missing daughter The psychological crime thriller is created and produced by Abundantia Entertainment, created and directed by Mayank Sharma and stars superstar Abhishek Bachchan in his on-screen digital debut, […] 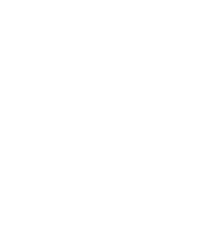 Major  achievement for French Sikhs that where the turban is banned in schools and colleges, a young Sikh wearing a turban is elected as Deputy Mayor.  For the first time in the history of France, a deputy mayor has been elected in the election of a turbaned Sikh municipality. Ranjit Singh Goraya, a young man […]

Shere Panjab UK have compiled together a short portfolio of the coded operations carried out by Indian Government against the Sikh faith.⁣ ⁣ Many of us are only aware of operation Blue Star and not of those that have emanated from this. Our purpose is to propagate the operations that have proceeded June 1984 to […]