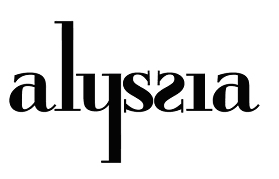 That's right East london's very own Queen of Bollyhood is
here with her debut and self titled album 'Alyssia'.

Will she still be the "Queen of Bollyhood" by the end of this review? 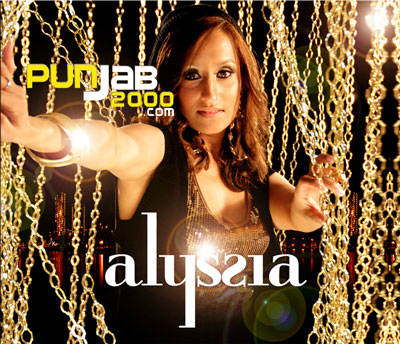 Alyssia the Queen of BollyHood 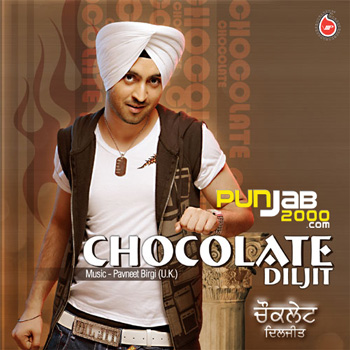 Diljit – Chocolate VIP Records are proud to present his new album Chocolate, which has 8 new exciting tracks by the world renowned Diljit. The album is supported by 4 videos and will be on Asian music channels soon. Music for Chocolate was produced by Pavneet Birgi based in the UK. His previous smash hit […]