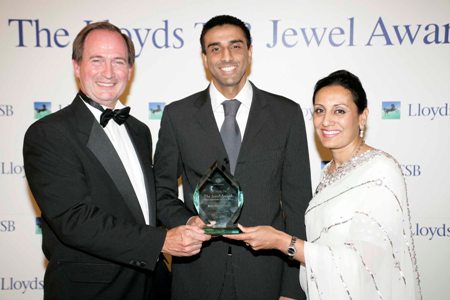 LOCAL ASIAN FIRMS IN THE RUNNING FOR MAJOR BUSINESS ACCOLADE

Northern England is gearing up to celebrate the success of British Asian businesses at the annual Lloyds TSB Northern Jewel Awards, following the announcement of this year’s shortlisted nominees.  Taking place on 19th April 2008 at the Palace Hotel, Manchester the Lloyds TSB Northern Jewel Awards, now in its seventh year, will play host to the crème de la crème of Asian businesses.

Thousands of nominations have been received from across the region and the event’s panel of judges has had a challenging time selecting the final shortlist. The nominations this year have included start up ventures, right through to major corporates and have come from a broad range of business sectors, from the arts to healthcare.
The breadth of nominations cements the North’s reputation as a hub of Asian talent and highlights the growing influence of locally owned Asian businesses on the wider UK economy. Estimates suggest there are over 200,000 Asian owned firms in the UK, generating wealth at three times the national average, many of which are based in the North.

Truett Tate, Group Executive Director, Wholesale & International Banking, Lloyds TSB, said: “The continued success story of British Asian firms is an inspiration to the wider business community. Currently, Asian owned firms are outpacing other companies in their rate of growth and are making their mark across fields as diverse as culture, finance, retail and professional services. “Our sponsorship of the Jewel Awards is just one way that Lloyds TSB is helping to recognise and develop this success. We have established ourselves as a bank that is dedicated to serving Britain’s changing communities.

We are continuing to develop our range of Islamic financial services and are always exploring new ways to meet the needs of our Asian customers.”  Dave Allanson, Director and Head of Large Corporate, North West, Lloyds TSB, said: “The Northern Jewel Awards are the perfect showcase for the talent and ingenuity of the Asian community to which this region owes so much.  “The success of our local economy is, in no small part, testament to the efforts of thousands of Asian business men and women and this event is our chance to recognise and reward those individuals.“For its part, Lloyds TSB continues to do everything possible to nurture and support Asian businesses, large and small, whatever their needs may be,  and we hope that we can continue to serve the community as it goes from strength to strength.” 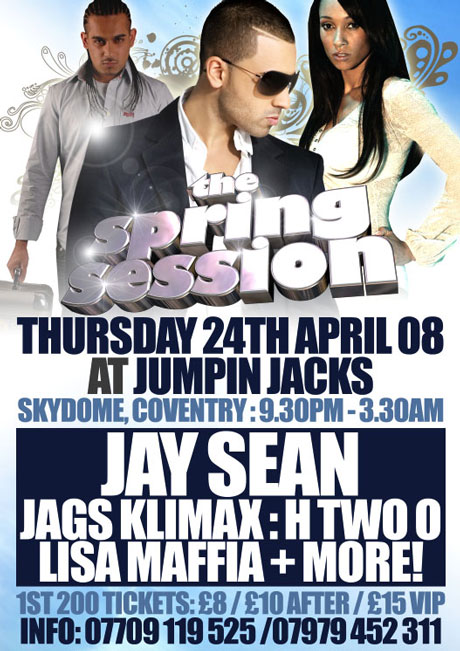 Catch the Wedding Fever on STAR One

STAR One becomes the platform for Asian Wedding Exhibition 2008

UK’s cutting edge television channel STAR One was the proud media sponsor for this year’s Asian Wedding Exhibition 2008, which took place on 8th and 9th March 2008 at Alexandra Palace.  The weekend provided a one-stop shop for all brides and grooms to-be who were planning for their big day, and to prepare them,

STAR One will be showcasing, a first of its kind, one-hour special dedicated to organising the perfect wedding, which will be broadcast on STAR One at 9.00pm on Sunday 30th March 2008 and repeated at 8.00pm on Sunday 13th April 2008. 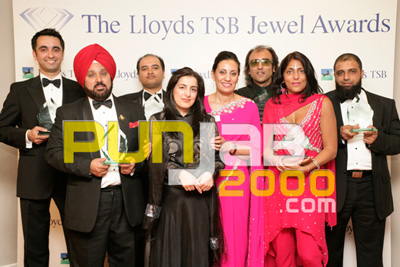 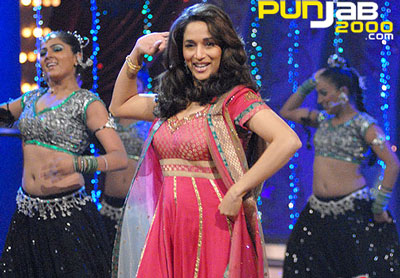