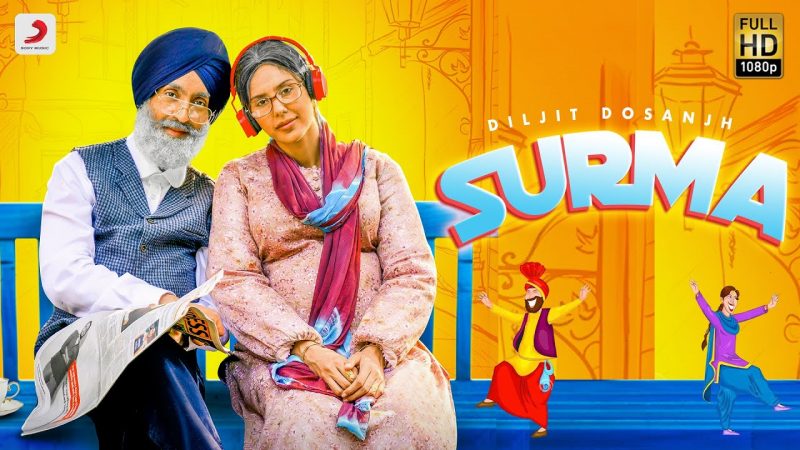 The most anticipated “The Bhangra Song Of The Year” – Surma by Diljit Dosanjh is here , The song features Diljit Dosanjh & Sonam Bajwa in a never seen before Avatar. The song has been written by Sukh Sandhu & Composed by Jatinder Shah. Arvindr Khaira the ace video director has shot this adorable […] 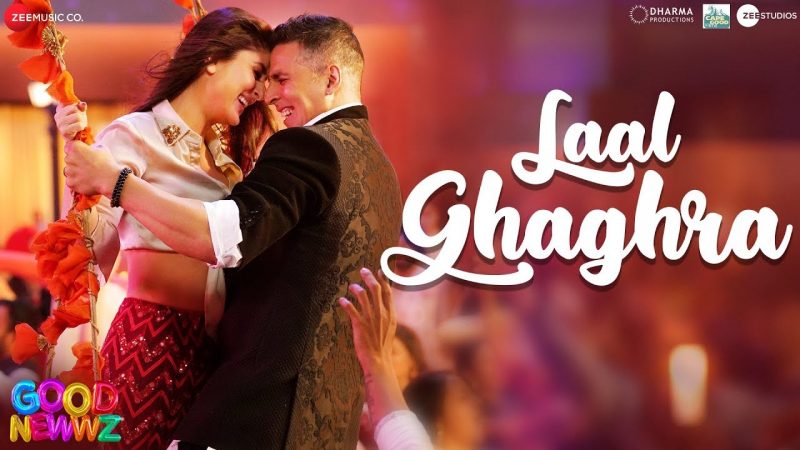 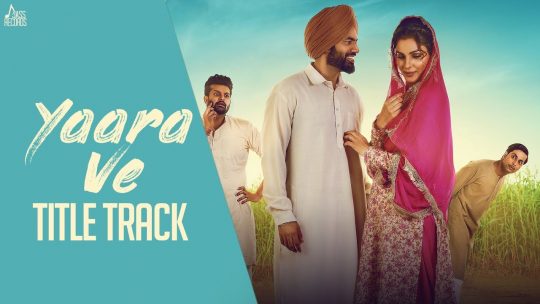 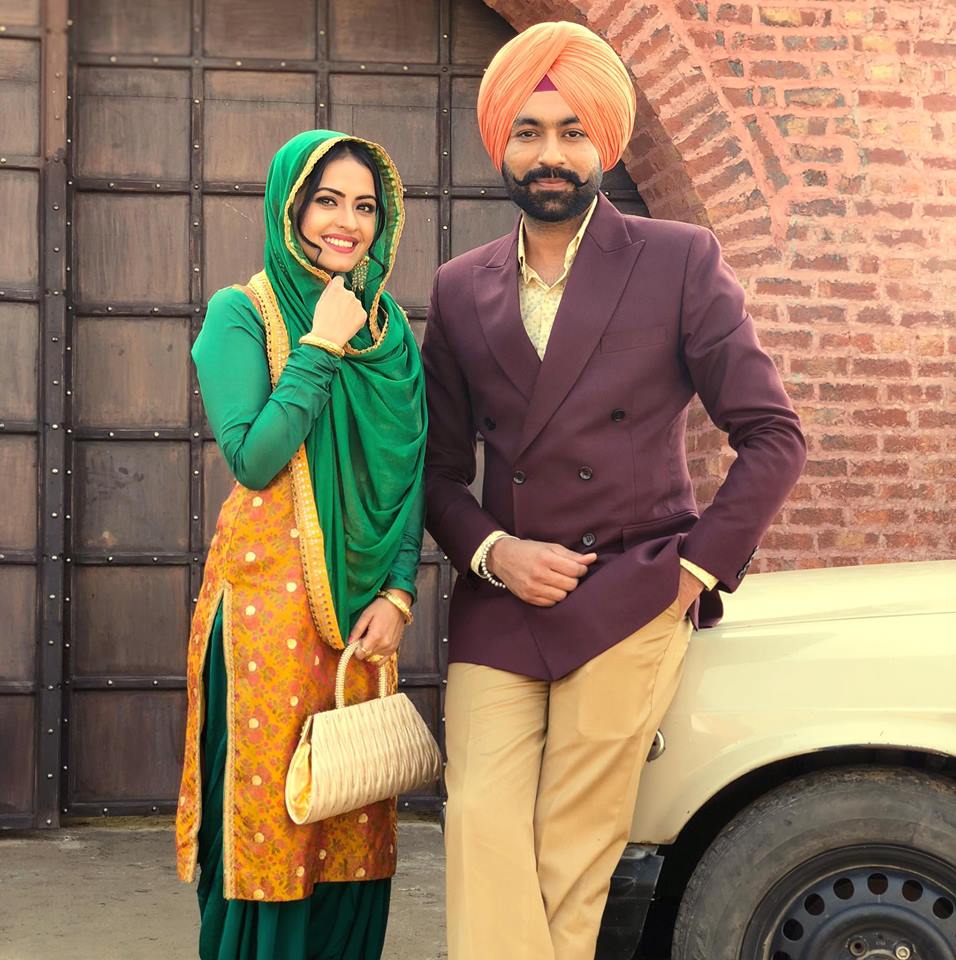 The last Friday of March saw cinema-goers spoilt for choice as a rush of much anticipated films were released on the same day. As well as the Hollywood stunning CGI live remake of the classic “Dumbo”, Indian cinema saw the release of Bollywood films “Notebook” produced by Salman Khan, “Junglee” directed by the multi award […]

Channel 4 to mark anniversary of #Amritsar #massacre with #SathnamSanghera film ‘The Massacre that Shook the Empire’. that will explore what happened on 13th April 1919  the day of the Baisakhi festival, which marked the anniversary of the creation of the Khalsa, or Sikh community, and annually attracted thousands of visitors and pilgrims. British General Gen […]