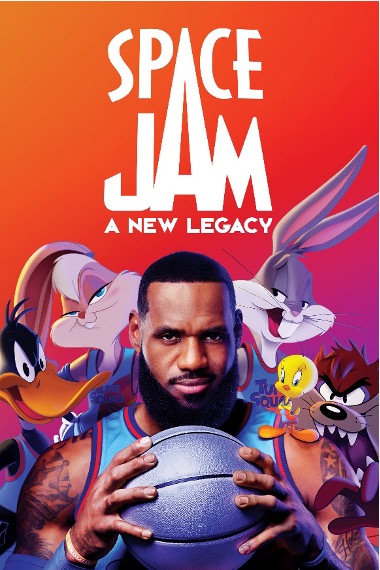 “A Looney Tunes adventure that will delight generations of fans.” -Julian Roman, MovieWeb Witness the epic adventure of NBA champion and global icon LeBron James alongside timeless Tune Bugs Bunnywhen the home premiere of Space Jam: A New Legacy arrives to rent at home from 23rd August. The film is directed by Malcolm D. Lee and (Girls Trip, Night School) from a screenplay by Juel […] 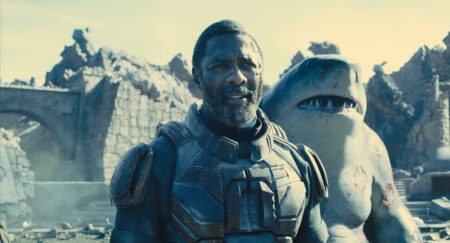 THE SUICIDE SQUAD – THE BEST PRESS CONFERENCE BY FAR

Guardians of the Galaxy  had its crazy team of Peter Quill/Star Lord, Drax, Gamora, Rocket, Mantis and Groot. But director James Gunn gave them a bit more to their characters that isn’t seen in many superhero films. So it’s only right that he does the same for DC with The Suicide Squad. At a press conference, the cast and crew […] 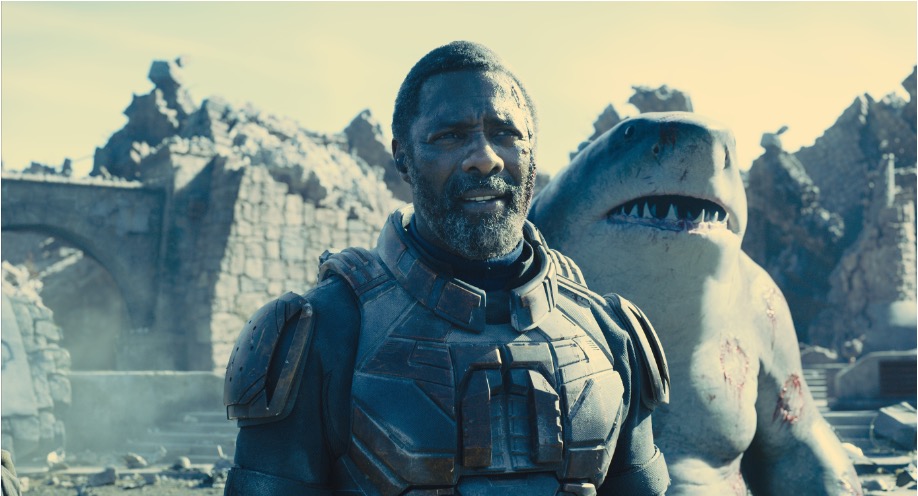 James Gunn is back with yet another comes Warner Bros. Pictures’ superhero action adventure The Suicide Squad. Featuring a team of the most dangerous criminals in the DCEU, the trailer which was released recently promises us a rollercoaster of action, drama, and comedy from start to finish! The trailer shows Amanda Waller talking to Robert DuBois aka Bloodsport to join […] 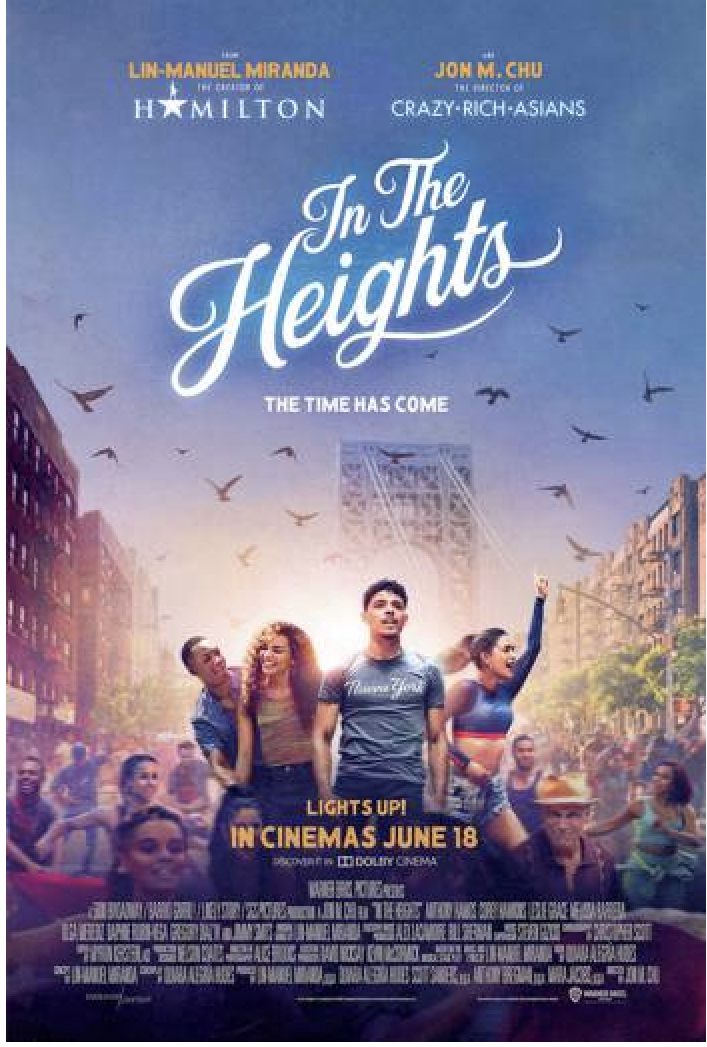 The creator of “Hamilton” and the director of “Crazy Rich Asians” invite you to a cinematic event, where the streets are made of music and little dreams become big… “In the Heights.” Lights up on Washington Heights…The scent of a cafecito caliente hangs in the air just outside of the 181st Street subway stop, where a kaleidoscope of dreams rallies this […] 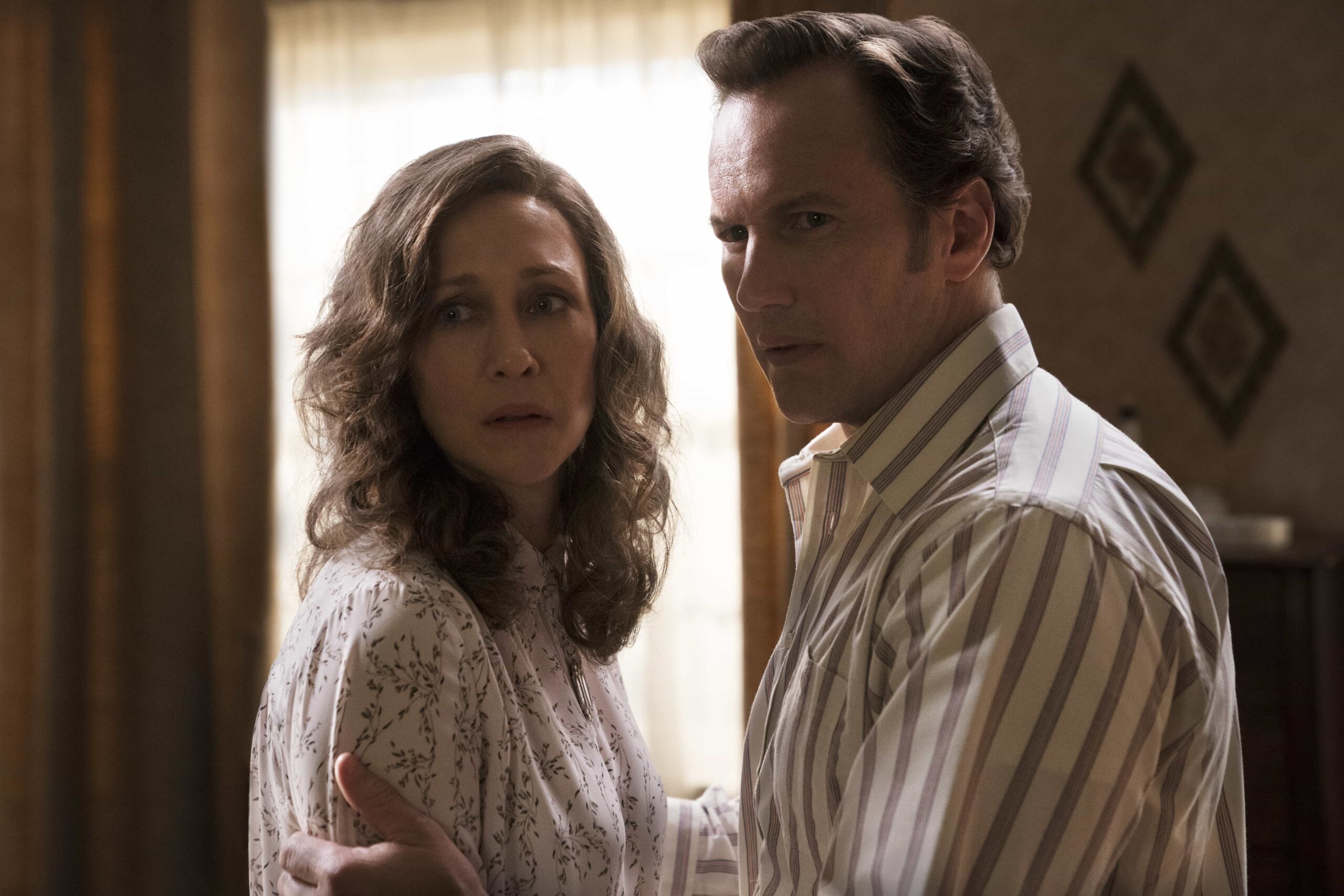 ED AND LORRAINE INVESTIGATE A STRANGE CASE IN THE NEW ‘THE CONJURING: THE DEVIL MADE ME DO IT’ TRAILER

“The court accepts the existence of God every time a witness swears to tell the truth. I think it’s about time they accept the existence of the devil,” says Ed Warren (played by Patrick Wilson) in the new trailer of the latest instalment in The Conjuring universe. The trailer goes on to focus on the trial of Arne Johnson […]