Amrit was invited to a private art viewing by one of the Middle-East’s leading art consultancies at The Taj Hotel in London’s Buckingham Gate on 7 October. The exclusive South Asian and Middle Eastern exhibition marks the launch of Art Select in the UK. The first exhibition open to the public will be held at […]

Frantic Assembly return to Curve from 28 October – 1 November with an electrifying take on Othello, Shakespeare’s thriller-tragedy of paranoia, jealousy, lust and murder. Frantic Assembly’s Othello is set in Yorkshire during the race riots of 2001, a time which saw terrible divisions and some unexpected alliances. Fusing a taut adaptation of the classic […]

THE NATIONAL THEATRE’S ONE MAN TWO GUVNORS’ RETURNS TO CURVE

Following their last sell-out visit, The National Theatre’s award-winning comedy One Man, Two Guvnors’ returns to Leicester from 6 – 13 October during its biggest ever tour. Now seen by over 1 million people worldwide, this internationally-acclaimed smash-hit has been hailed as ‘the funniest show on the planet’ by The Daily Mail and a ‘comic […] 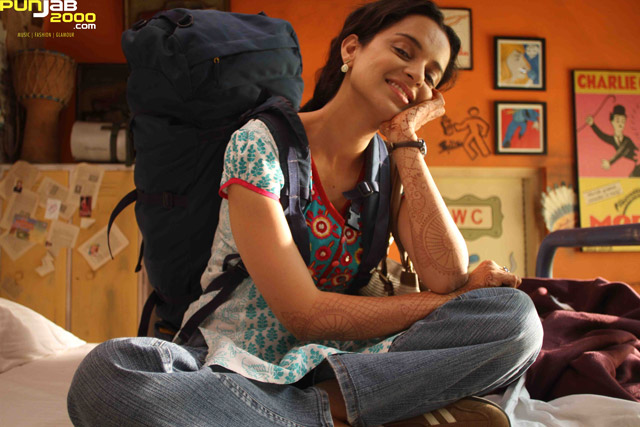 Bollywood’s ‘Queen’  Kangana Ranaut is all set to descend into London this weekend to make a special appearance at the Pratham UK gala ball on October 4th at the Natural History Museum.   Pratham UK, a charity aimed at eradicating illiteracy among disadvantaged children in India, have already raised more than £5 million, its India counterpart […]

Manish Arora, India-born fashion designer first launched his label ‘Manish Arora’ in 1997, New Dehli. Three years from this Arora respresented India at the Hong Kong Fashion Week. In addition to this, he featured in India’s first ever Fashion Week also held in New Dehli. In 2004 he won Best Womeswear Designer Prize of the […]