Dhol Foundation performing once again, for Her Majesty The Queen

Johnny Kalsi of The Dhol Foundation announced that they will be performing once again, for Her Majesty The Queen, to lead the Commonwealth Day Celebrations from Westminster Abbey in the United Kingdom.   The Commonwealth Service will be broadcasted LIVE on BBC One, on Monday 11th March, from 14:15 GMT. It will be relayed live […] 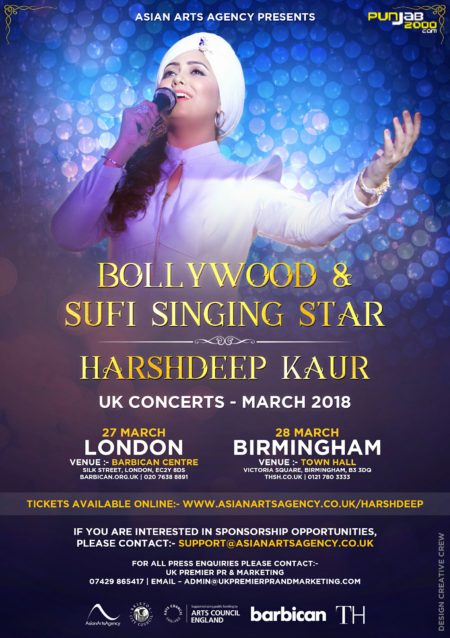 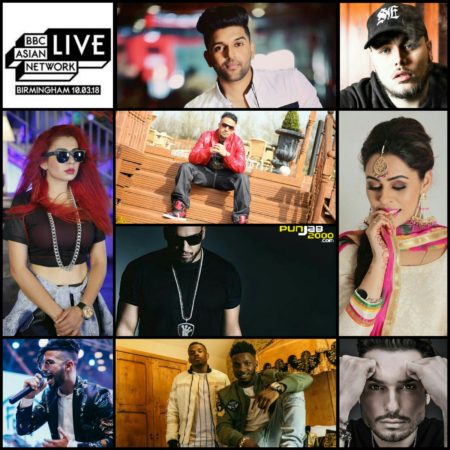 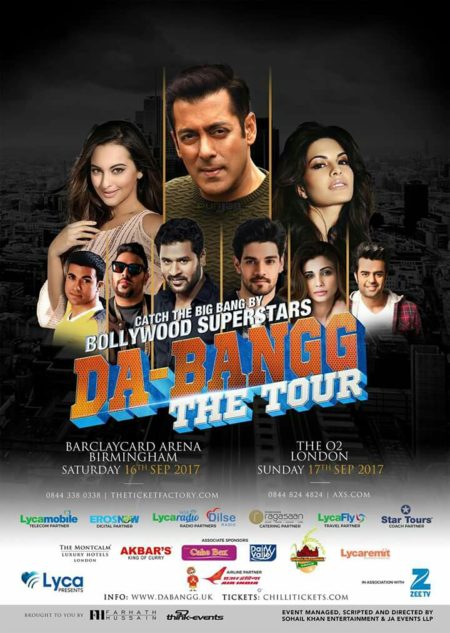 Brought to UK audiences by Farhath Hussain & Think Events, DA-BANGG THE TOUR – The Hottest Tickets in Town now on sale!   The hottest tickets in town are now on sale for the live event of the decade – DA-BANGG THE TOUR. Featuring Bollywood megastar, Salman Khan, live onstage in the UK after 12 years accompanied by […]