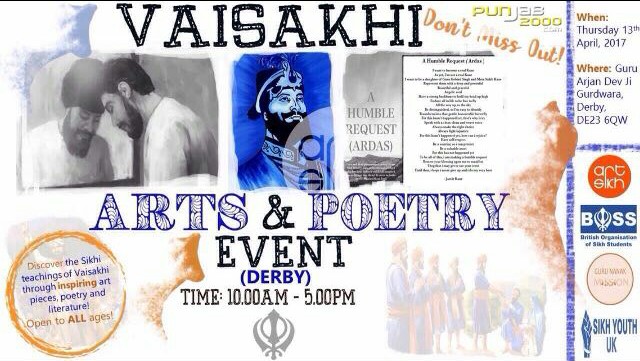 Ready for Vaisakhi? But…do we take the extra steps to learn what Vaisakhi stands for? Do we take time to understand the true meaning, value and essence of Vaisakhi? Do we know about the origins of Vaisakhi? On Thursday 13th April 2017, Sikh Youth UK, Guru Nanak Mission and BOSS (British Organisation of Sikh Students) […] 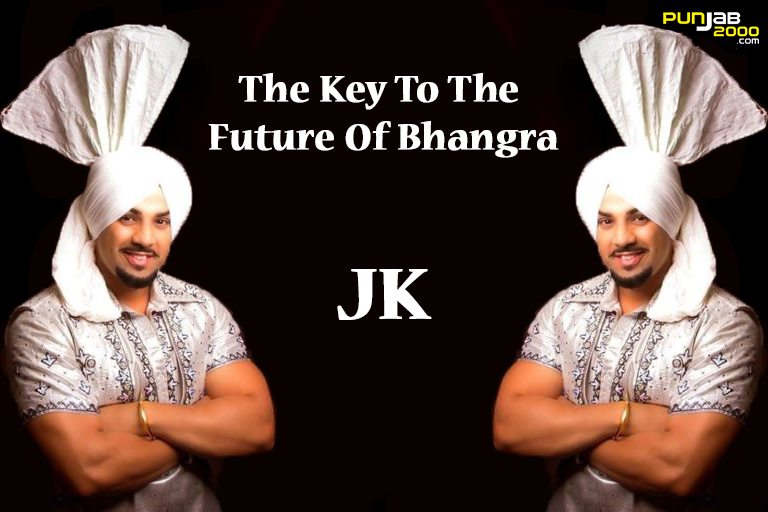 Bhangra – a genre of music originating from the Panjab region of India – is the very essence of Panjab reflecting its rich, vibrant and dynamic culture.  Throughout the decades Bhangra has undergone many transformations: starting off as boliyan, then incorporating instruments such as the dhol, dholki, tabla, tumbi and vaja bringing, a vivid surge […] 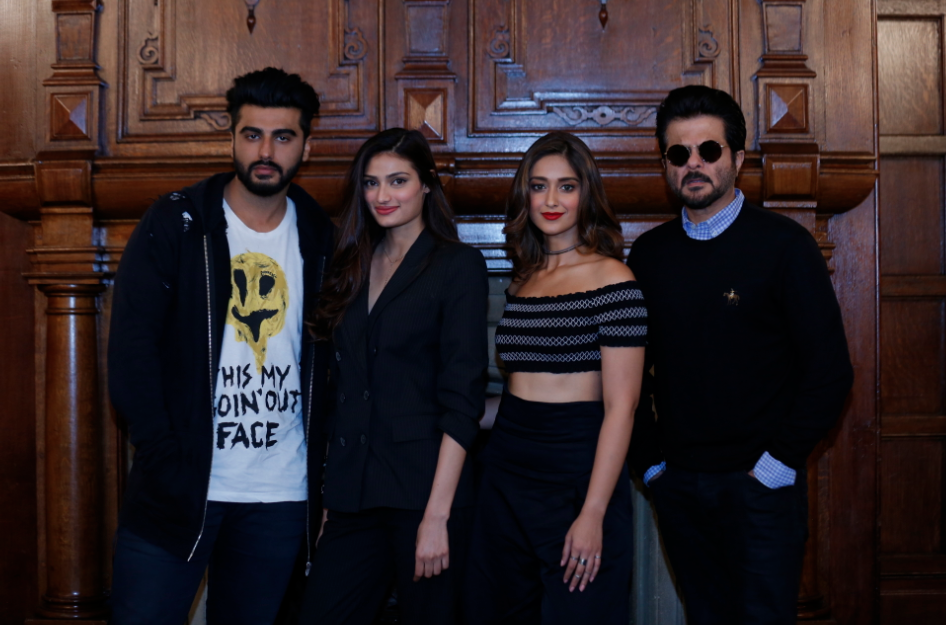