This massive event returned to Birmingham to showcase and celebrate the very best in Asian music with ground-breaking performances never seen before. The BritAsia TV World Music Awards 2017 ceremony was by far the best Award show this year! From start to finish, the night was full of amazing live performances by Jassie Gill , Babbal Rai, Rupali, Jasmine Walia, Rameet Sandhu, Dr Zeus, Curtis Young, Zack Knight, Channi Alaap and had over 1000 celebrities attending. Mandy Takhar and Sukhi Bart hosted the event and did a fantastic job.

The list of the Brit Asia World Music Awards Winners of 2017: 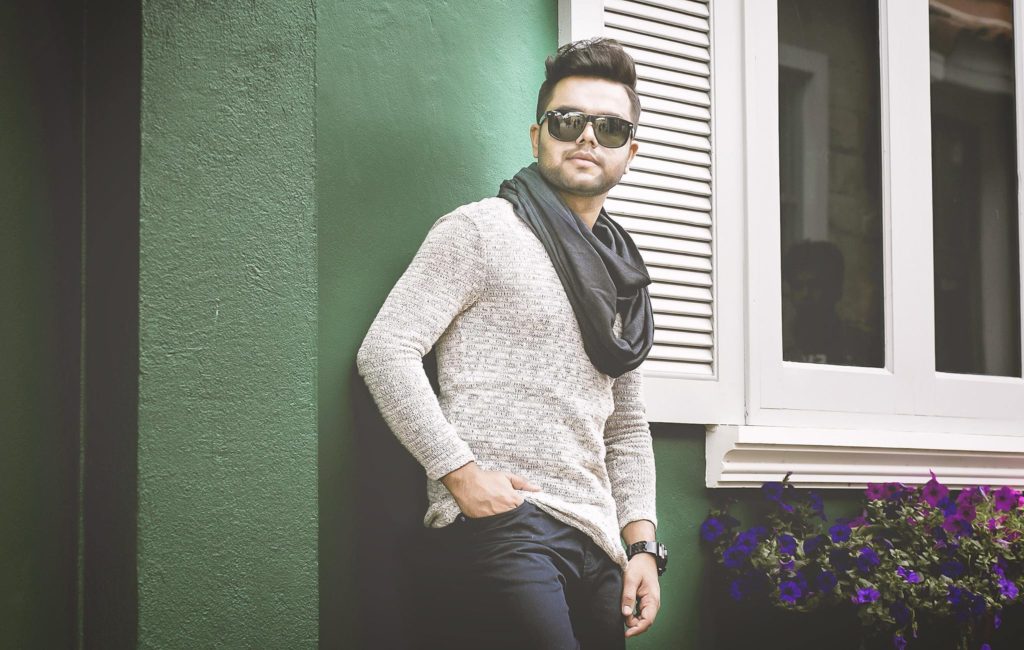 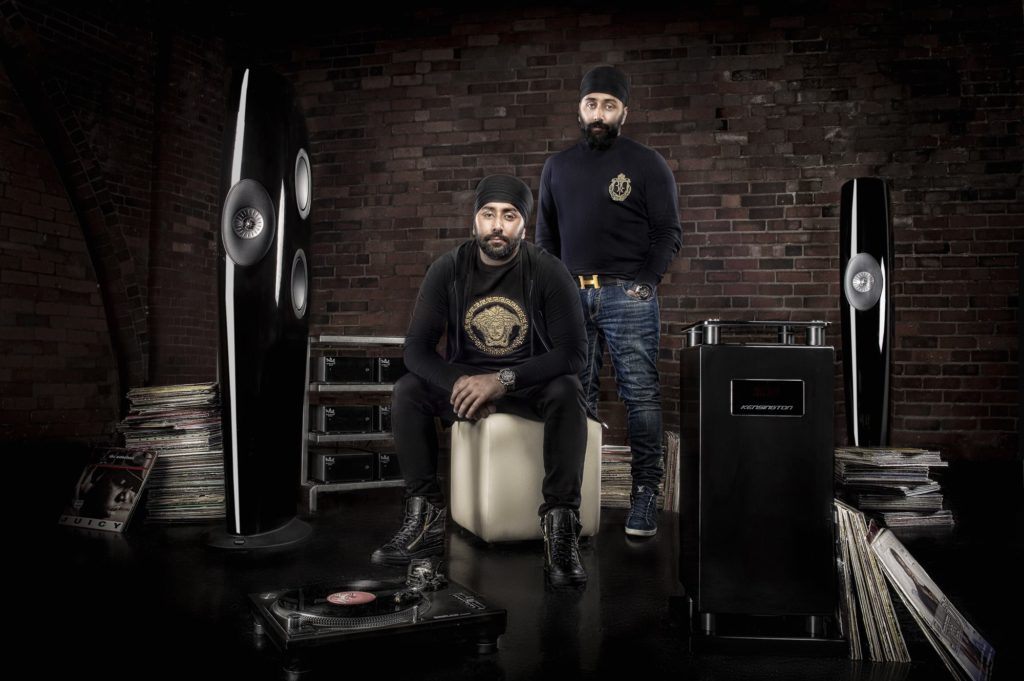 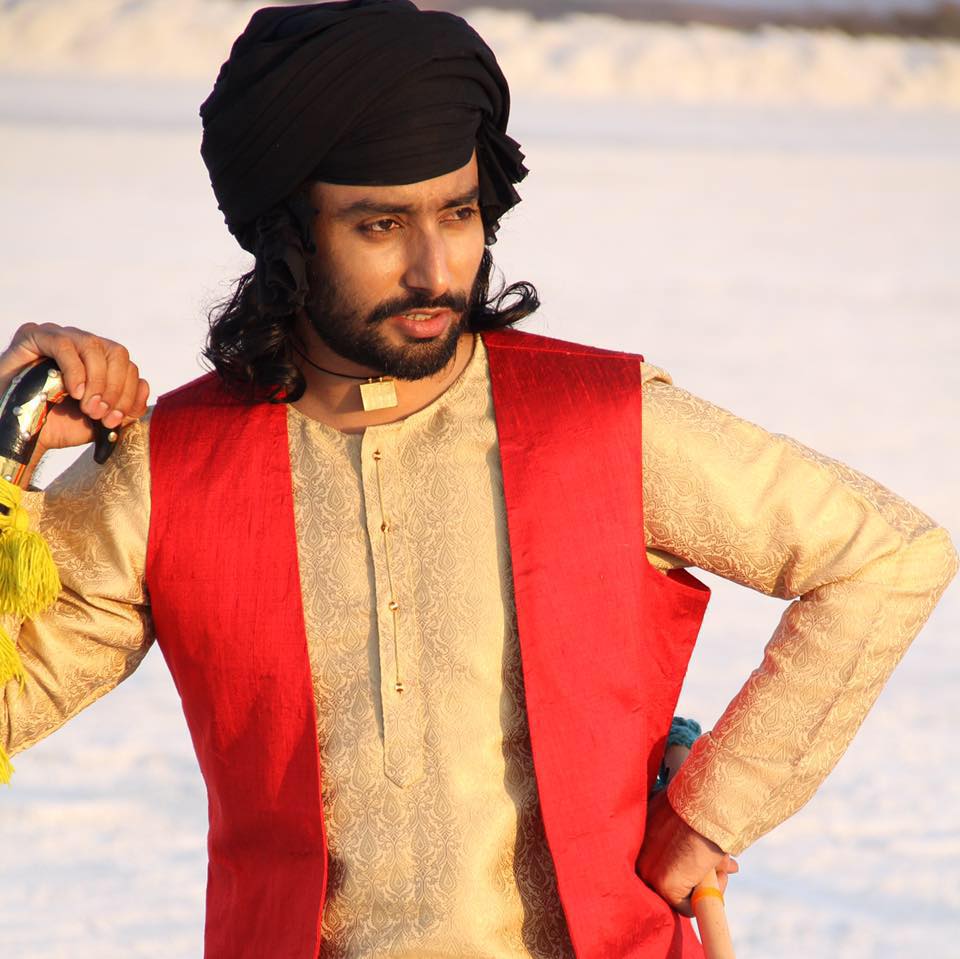 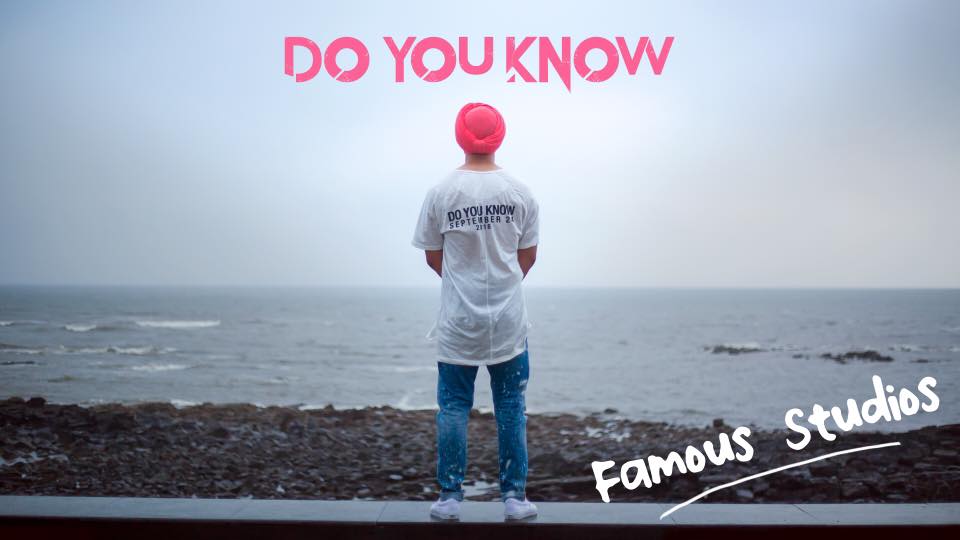 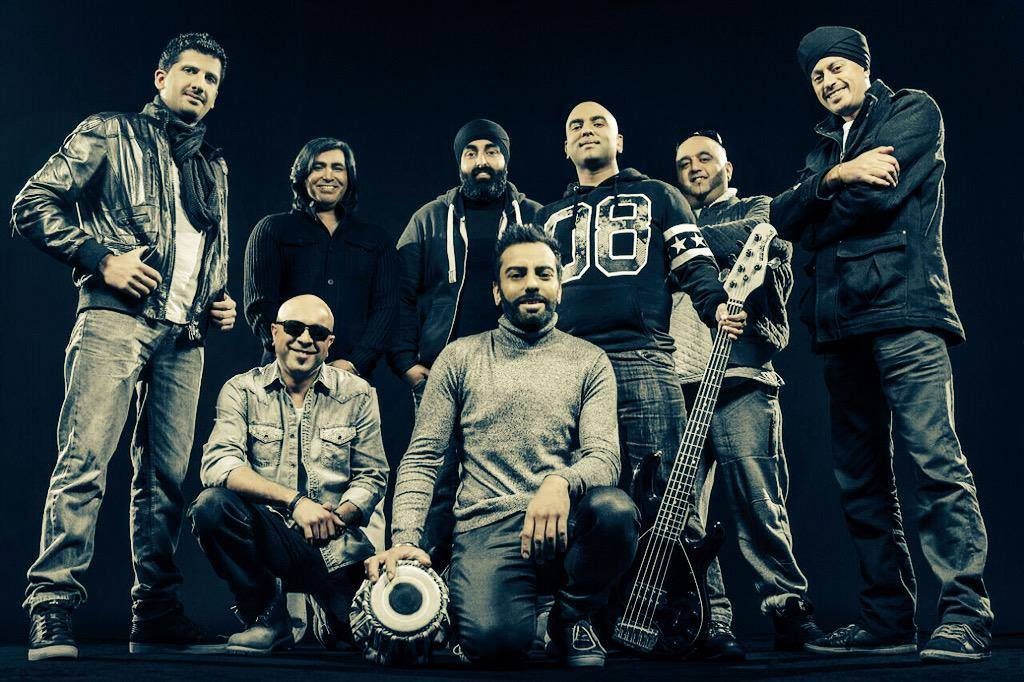 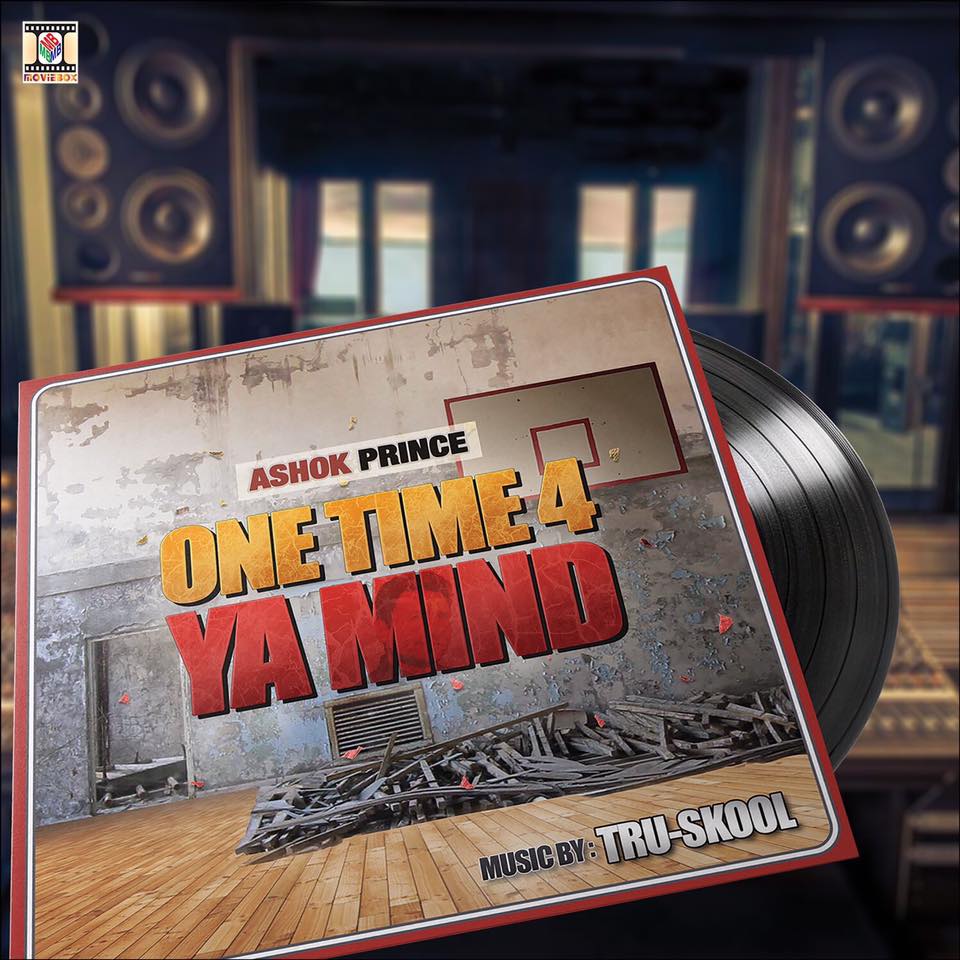 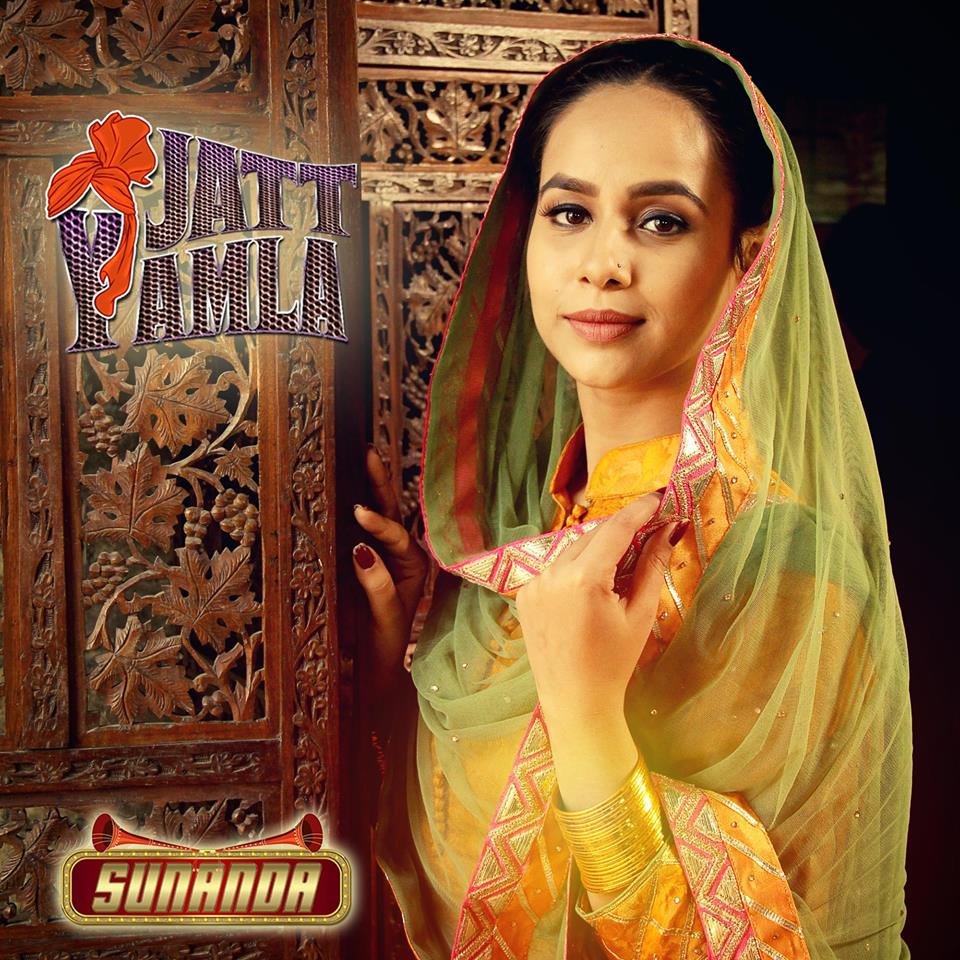 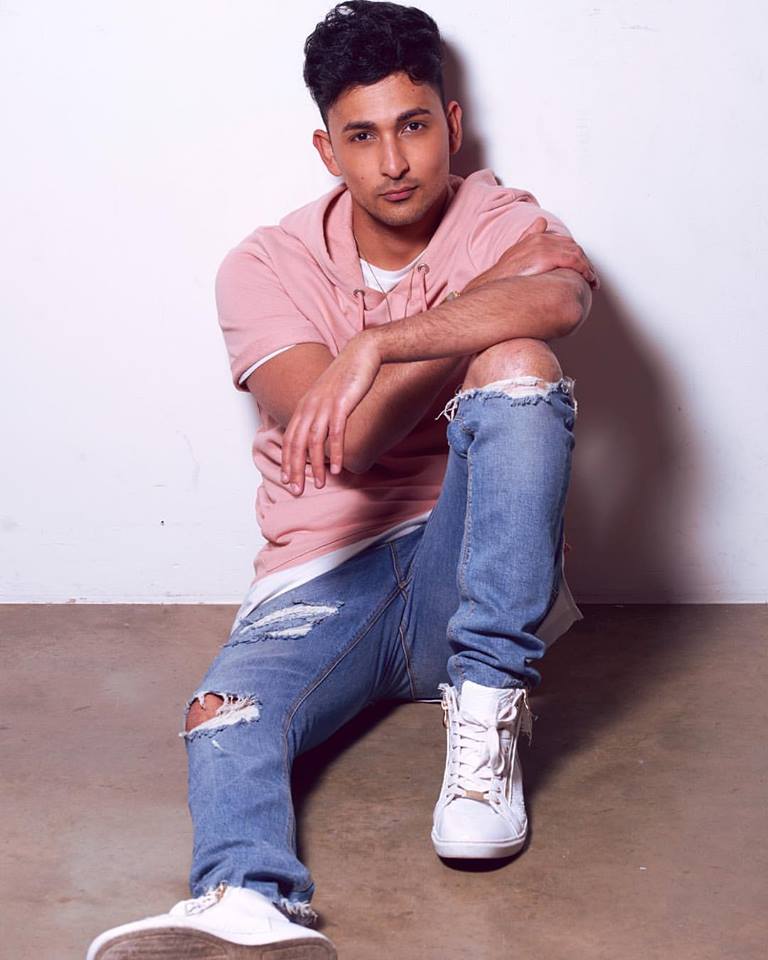 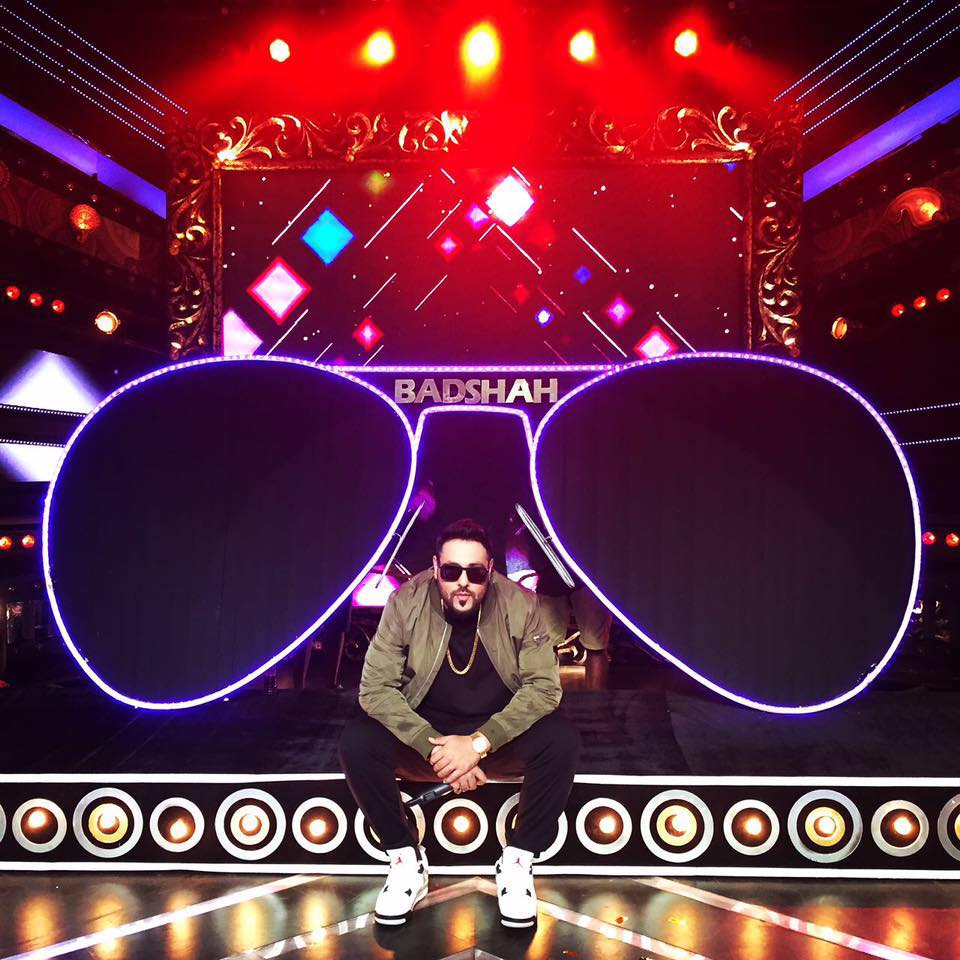 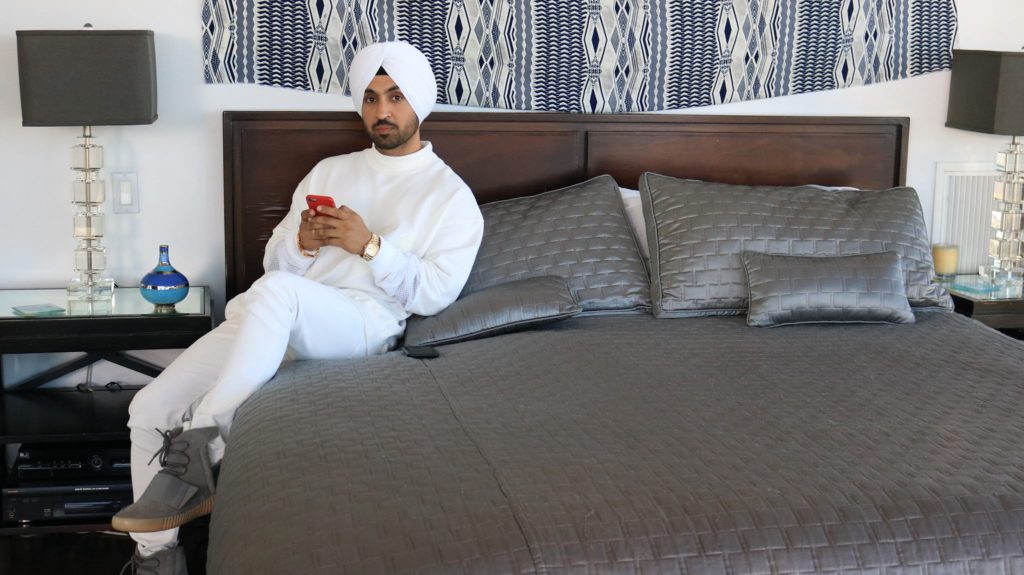 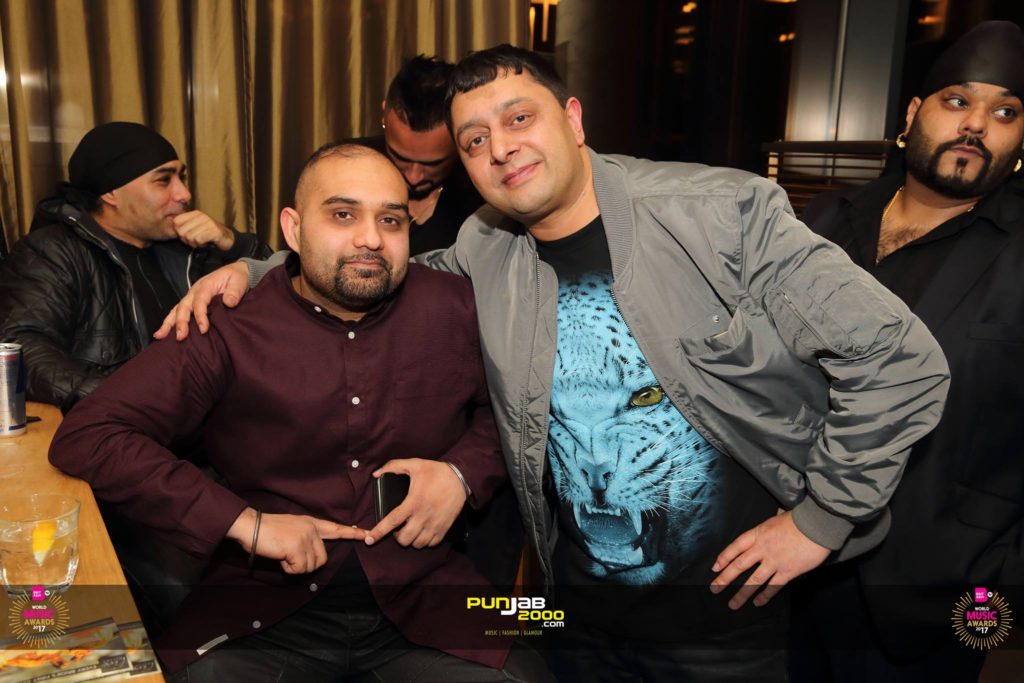 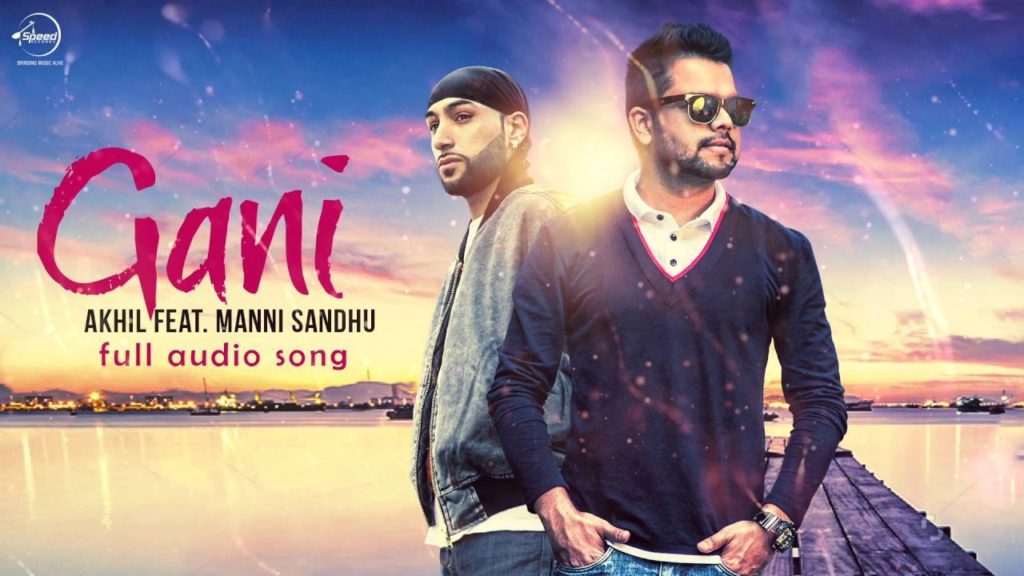 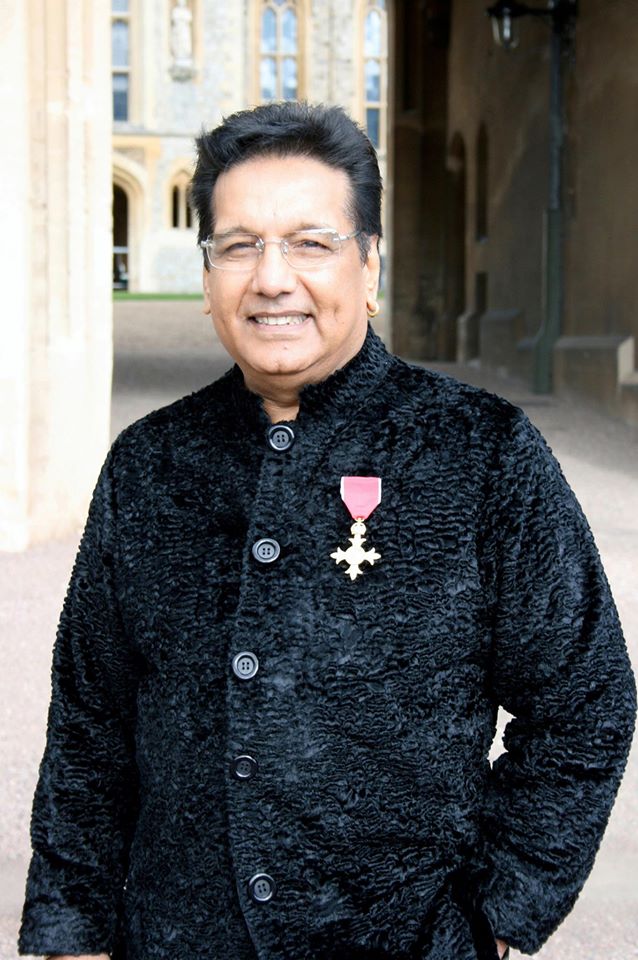 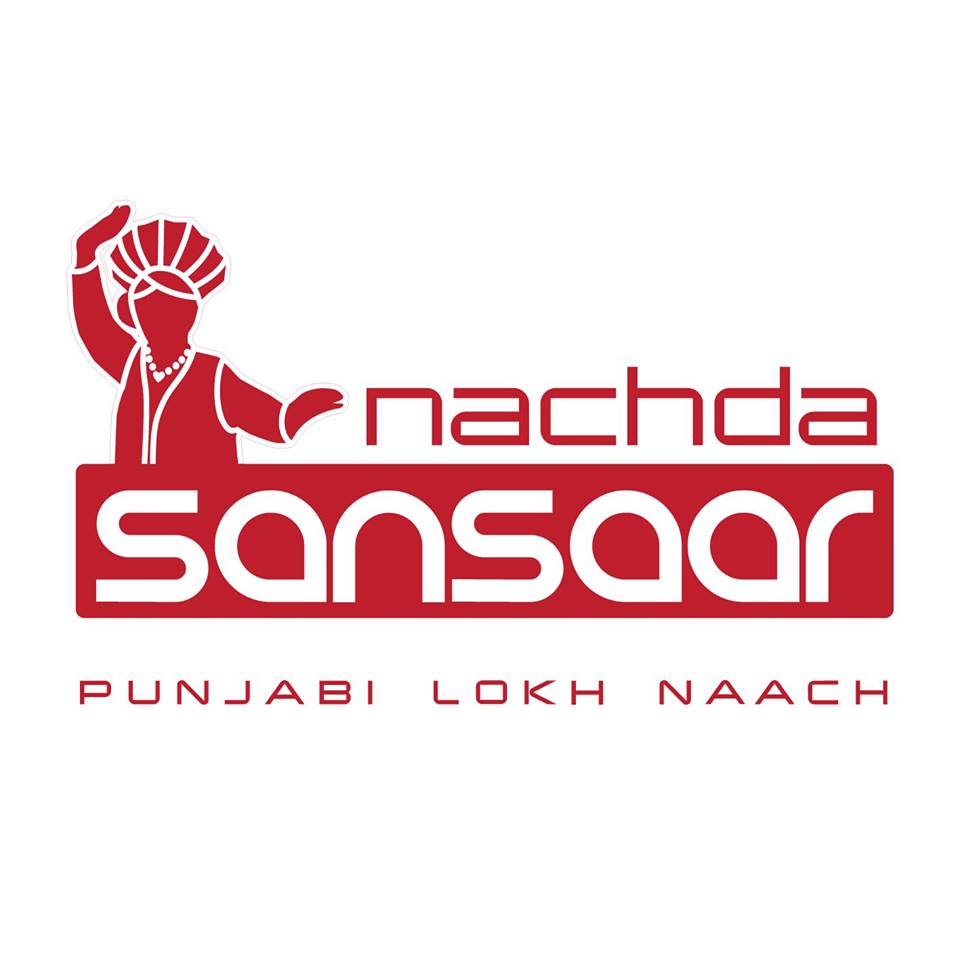 Jaz Bal, CEO of BritAsia TV and established advocate and ambassador of the British Asian music industry stated: “We are proud to stage ‘The Event of The Year’ back in Birmingham – Birmingham is without doubt the hub of British Asian Music and this year’s awards aims to raise the bar even further!” The Brit Asia World Music Awards 2017 brought the very best in music and entertainment for the fans and viewers. The official #BAWMA After Party took place at Karma, Birmingham.