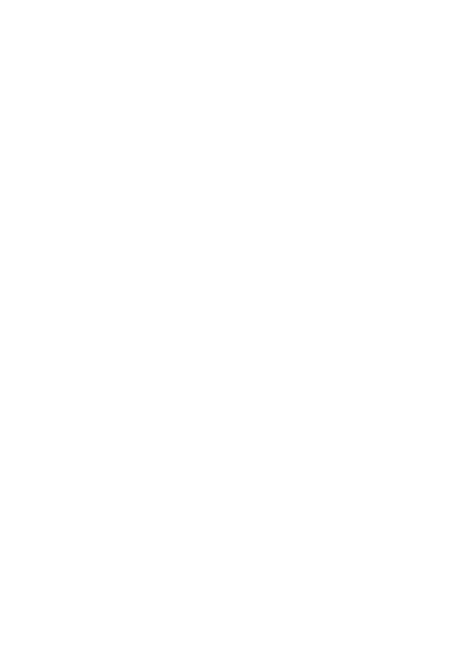 Supporting the NGO’s efforts towards empowering the girl child in rural India Bollywood youth icon, Hrithik Roshan, walked the ramp on Sunday 23rd January with the glitterati of Indian Cinema, to support the Mijwan Welfare Society.

The event saw other Bollywood A-Listers including Ranbir Kapoor, Farhan Akhtar, Sushmita Sen, Shilpa Shetty, Lara Dutta and Karan Johar, to name a few, walk the ramp at the event held at the Trident Hotel, Bandra Kurla Complex, Mumbai. The event raised vital funds for the NGO which supports the cause of the girl child in rural India.

Hrithik, who had just returned from London where he launched his wax figure at the iconic Madame Tussauds, said, “I am very happy to lend support to Mijwan Welfare Society that seeks to empower the girl child in rural India. Kaifi Saheb, who founded the NGO, has worked with my grandfather Roshan Saheb, and Shabana Aunty has been a school friend of my dad. I'm working with Zoya so it's really a relationship spanning three generations. But even more importantly I believe that when I support a cause I get enriched by the experience because it sensitises me to the plight of those less privileged…for a mere Rs 6000, a girl child in Mijwan can get through school for a whole year! We blow up 10 times that amount at a restaurant in one night!"

The superstar has also made his contributions to the NGO by donating a substantial amount to the charity.

The Mijwan Welfare Society was founded by renowned Indian poet, Kaifi Azmi, who is also the father of veteran Indian film actress, Shabana Azmi. Commenting on the event, she said, “Mijwan is a tiny village in UP where my father Kaifi Azmi was born. He founded the NGO and I have taken on the task of taking his dream forward. MWS runs Kaifi Azmi High School for girls, Kaifi Azmi Inter College for Girls, Kaifi Azmi Computer Training Centre, Kaifi Azmi Sewing and Tailoring Centre."