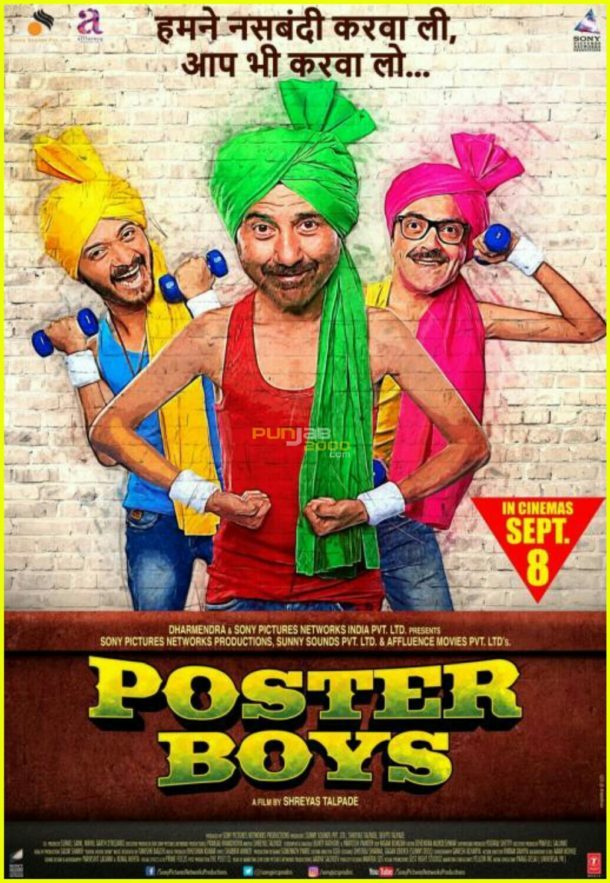 After a four-year break from acting, Bobby Deol makes a comeback in his new filmPoster Boys. Speaking about his return to the silver screen, he explains the reason for his break from acting is because he wants to play interesting characters that he’s not explored before at this stage in his career. 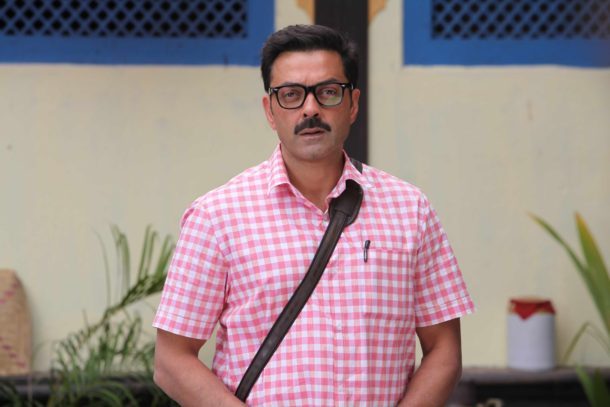 About choosing Poster Boys as his comeback film, he says he chose it because“Every character is well defined. When people will see the characters talking in an embarrassing way, they will connect to the film, the story. Also, the script is funny, the humour is inbuilt and so people will enjoy it.” 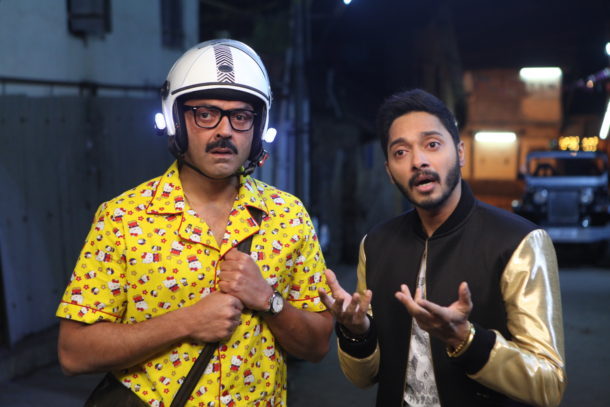 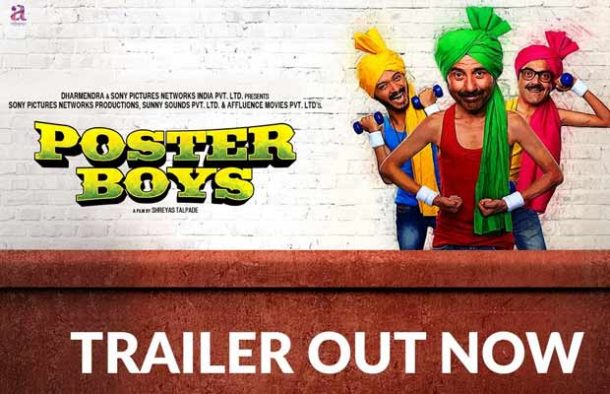 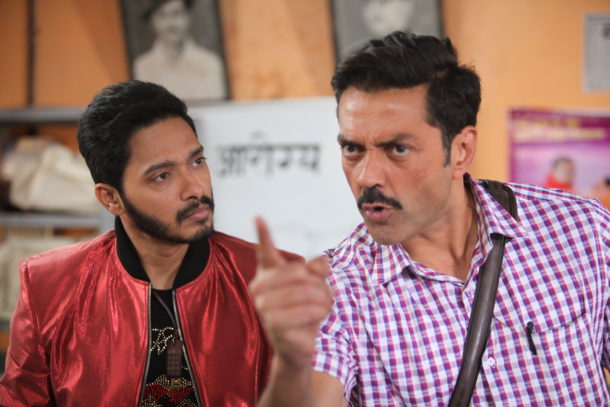 Synopsis: The movie revolves around 3 men – the docile Vinay Sharma (Bobby Deol), the over enthusiastic Arjun Singh (Shreyas Talpade) and the explosive Jaagavar Chaudhary (Sunny Deol), to their surprise , find their pictures on a poster promoting vasectomy (Nasbandhi) and how this mistake turns their entire lives upside down. Ridiculed by their families and village alike the Poster Boys set out to take on the system, which leads them on a crazy journey that no one could have foreseen. Inspired by a real life incident this mad caper is sure to keep you in splits. 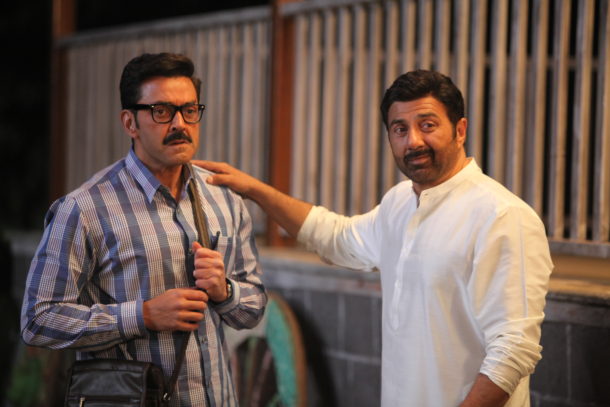 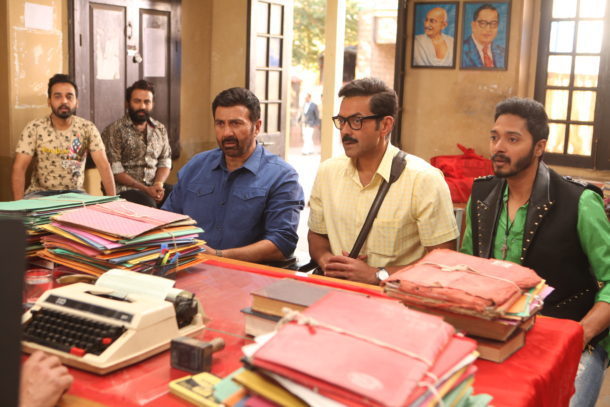