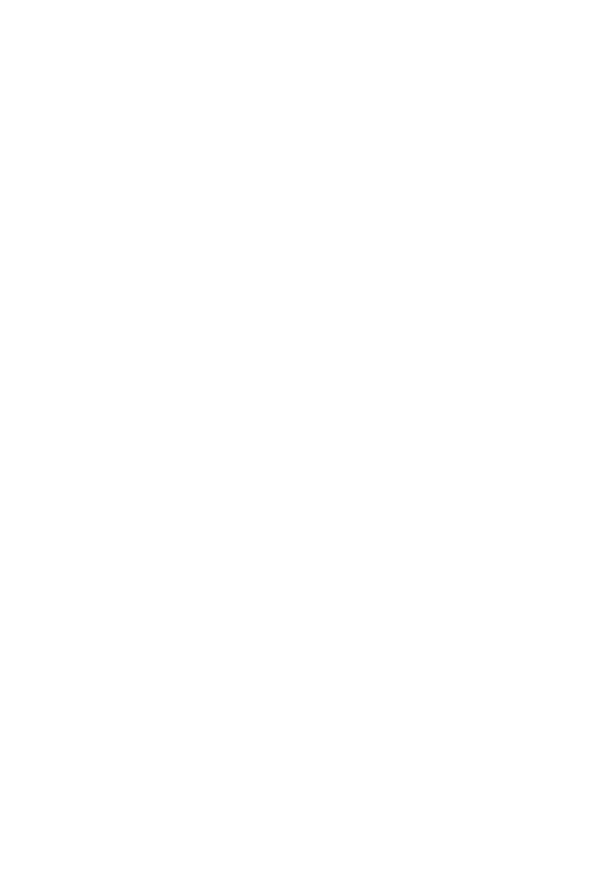 After being selected as India's official entry to the Oscars in the foreign language film category this year, Anurag Basu's Barfi! has added another feather in its cap – the film joins the Rs100 crore club of Bollywood.

The total cost of the movie has reportedly been Rs30 crore and since its release September 14, the unique love triangle featuring Ranbir Kapoor, Priyanka Chopra and Ileana D'Cruz has appealed so much to the moviegoers that it has raked in Rs100 crore at the box office.

The film, which minted Rs34.6 crore during its opening weekend and amassed a total of Rs58.6 crore over the first week, is still going strong at the ticket window.

Barfi! has been produced by UTV Motion Pictures and after Rowdy Rathore, this is the production house's second film to achieve the feat. Gaurav Verma, Director – India Theatrical Distribution, Studios, Disney UTV, told IANS: "Barfi! has had a dream run at the box office and continues to do extremely well at cinemas. With a huge demand among exhibitors, we are hoping to add over 200 cinemas this week."

Interestingly, the director of the film had earlier stated that it was more important for him to touch a hundred hearts than Rs100 crore box-office takings. “I don't know about making Rs100 crore. But I feel it is more difficult to touch people's heart. From my film, I only want to touch hundreds or thousands of hearts and that's all that matters to me.
Collection is not important for me,” said Basu.