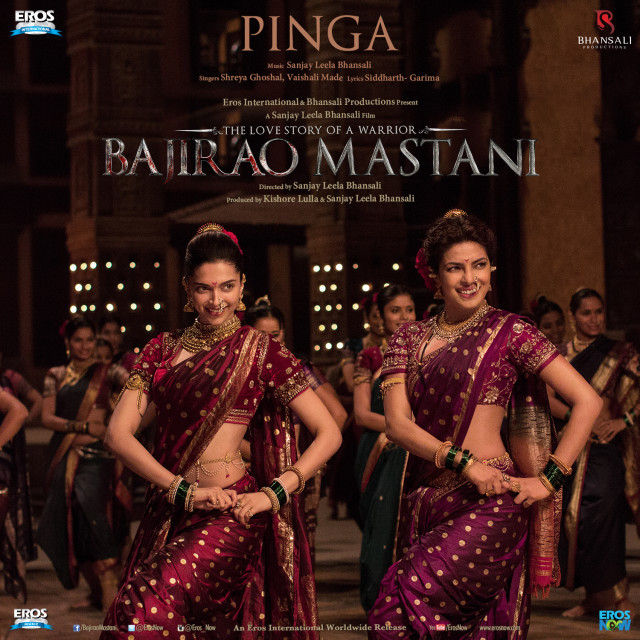 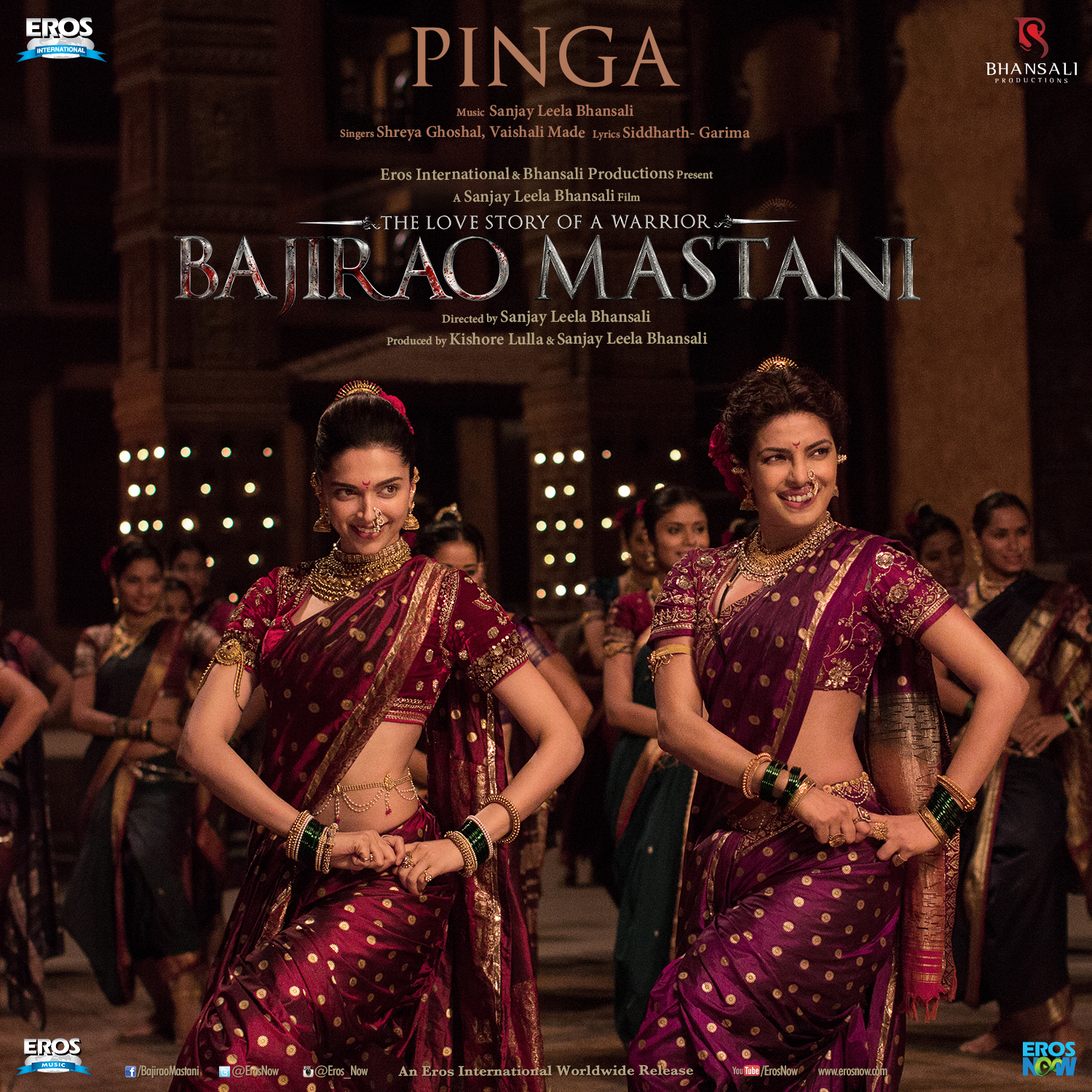 Deepika and Priyanka in Bajirao Mastani

Bajirao Mastani has been making waves over the past few months with grand events to celebrate its amazing releases. This week sees the launch of Pinga, the much-anticipated song from Bajirao Mastani. Featuring the film’s leading ladies, Deepika Padukone (Mastani) and Priyanka Chopra (Kashibai), the stunning video boasts extraordinary visuals, artistic camerawork and mesmerising choreography.

Reviving the regal era of the Peshwas, Deepika and Priyanka both donned colour-coordinated, Nauvari sarees. The three-minute song was choreographed by Remo D’Souza over 12 days, leaving Deepika and Priyanka only 10 days to rehearse! In true Sanjay Leela Bhansali style, Pinga was shot on a grand scale with over 50 background dancers. The song has already been pegged by critics as the next ‘Dola re,’ which saw Madhuri Dixit and Aishwarya Rai engage in a friendly dance off. Similarly, Pinga sees Priyanka and Deepika dancing gracefully in unison, depicting the bond between their characters. 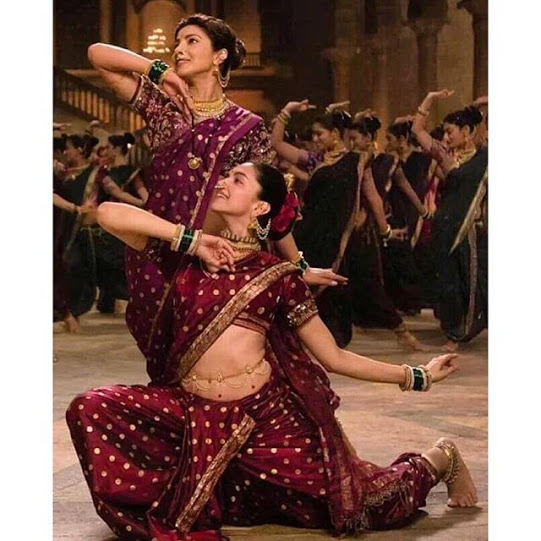 Buy the song from iTunes here: