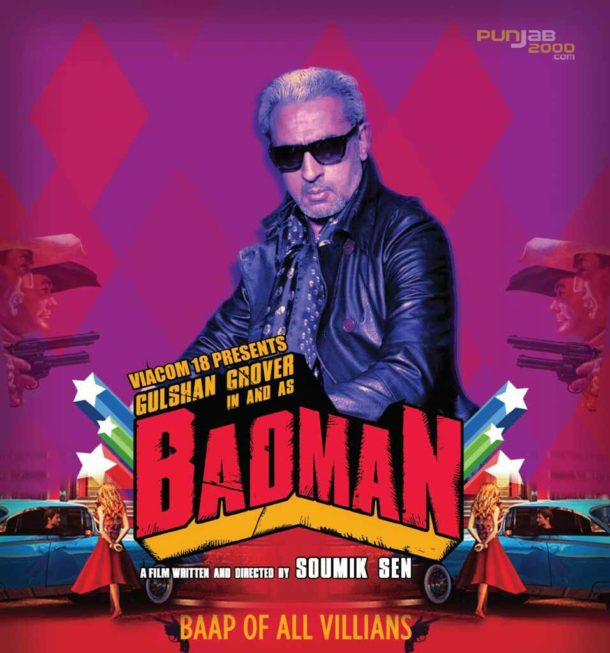 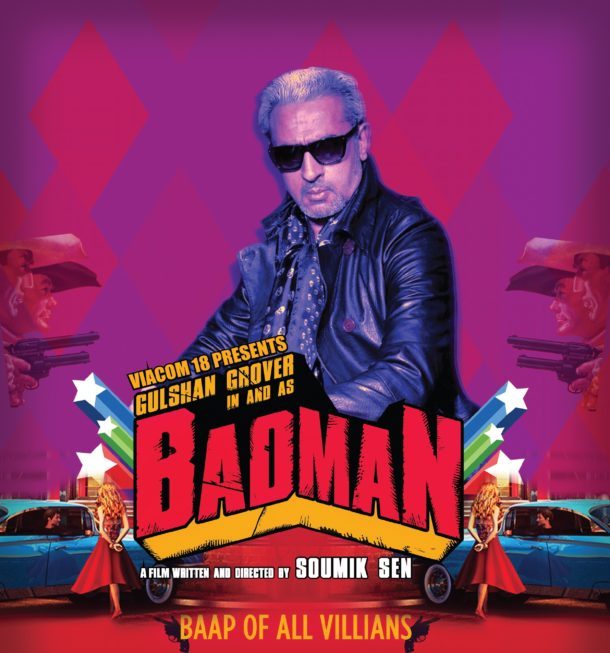 Legendary Bollywood star Gulshan Grover will be coming to Birmingham for the screening of his new film Badman on June 25.  One of the greatest onscreen villains of all time will meet Bollywood fans, introduce the screening of his comedy satire at Cineworld Broad Street cinema in central Birmingham and then do an onstage interview afterwards. The star of more than 450 films is clearly excited about his visit to the city and said: “I can’t wait to visit Birmingham and meet the wonderful people there. It’s a great multi-cultural city in the heart of England and I am looking forward to everyone there seeing my latest film Badman, which is a brand new concept in Bollywood,” said Gulshan. 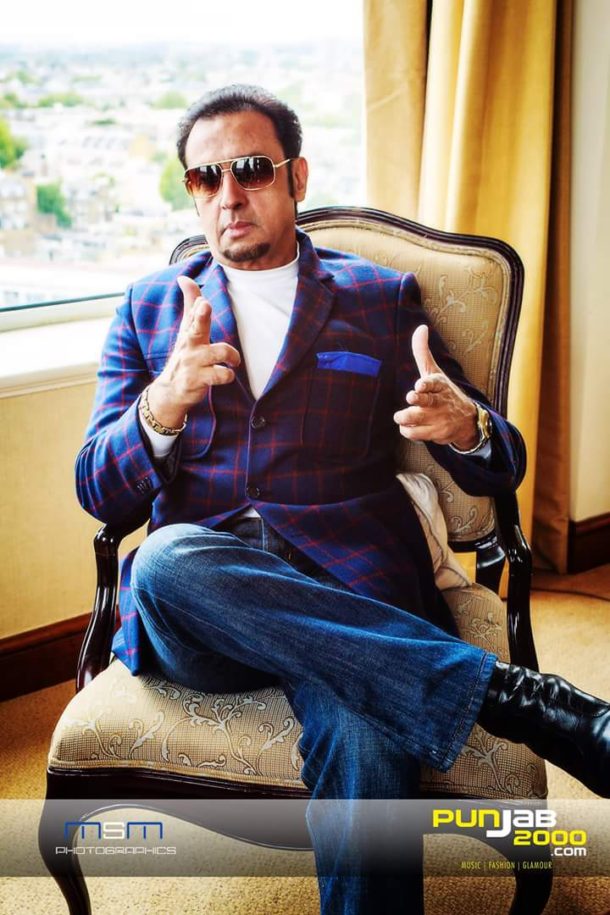 A highlight from this year’s festival is mockumentary film Badman, which sees Gulshan Grover head an impressive cast list that includes Rishi Kapoor, Jackie Shroff, Manisha Koirala and Farah Khan. The film has received great acclaim at festivals around the world including being screened as a part of the 39th Moscow International Film Festival this month. Grover will jet into UK straight from Moscow to attend screenings of Badman in London and Birmingham. Affectionately known as the Badman, he is thrilled a film has been made that is named after him. “I believe this is the first mockumentary to come out of Bollywood and it feels great that for first time a film is titled after an iconic character played by a villain has the same actor playing the hero in the movie. The entertaining film produced by Viacom18 is directed by Soumik Sen, who had earlier directed Gulab Gang with Madhuri Dixit and Juhi Chawla. We have a great cast of actors and famous critics playing themselves in the film,” said Gulshan. 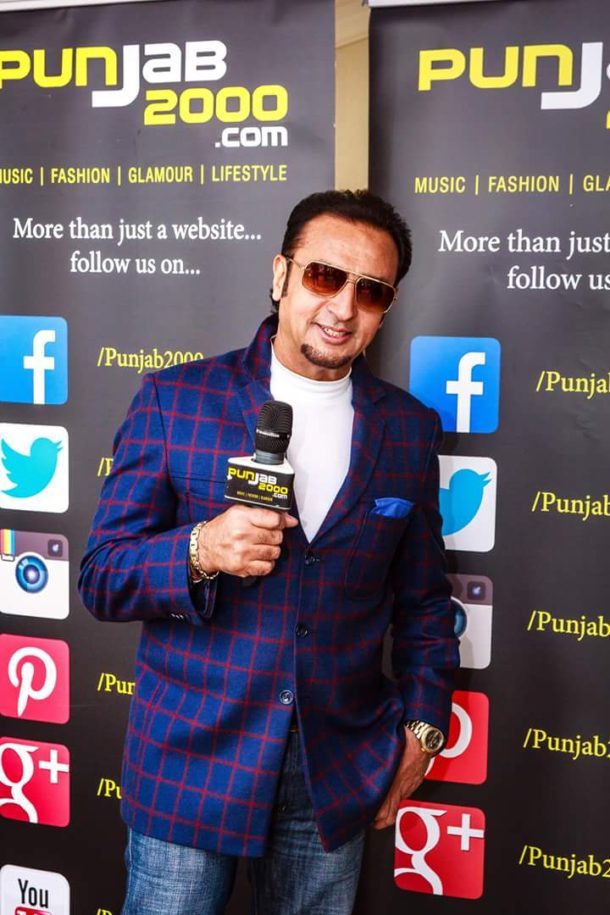 Cary Rajinder Sawhney, director of the London Indian Film Festival is delighted to be bringing Birmingham audiences a carefully curated selection of the very best new Indian and South Asian independent cinema. He said: “All films are English subtitled, offering a rare window into over a billion South Asian lives. This year’s selection includes premieres of new comedies, gripping thrillers, shocking horror and insightful true-life documentaries as well as bringing together UK previews of major award-winning films from the world’s greatest film festivals. We are delighted that Badman is part of the festival and that Gulshan Grover has flown in especially to meet introduce the film in London and Birmingham.”