Brit-Asian RnB artist Jay Sean is back with his sensational new single Ride It,

which is being released through record label Jaded/2Point9.

A demonstration of his distinctive smooth urban vocals, Ride It

longevity based on quality song writing. 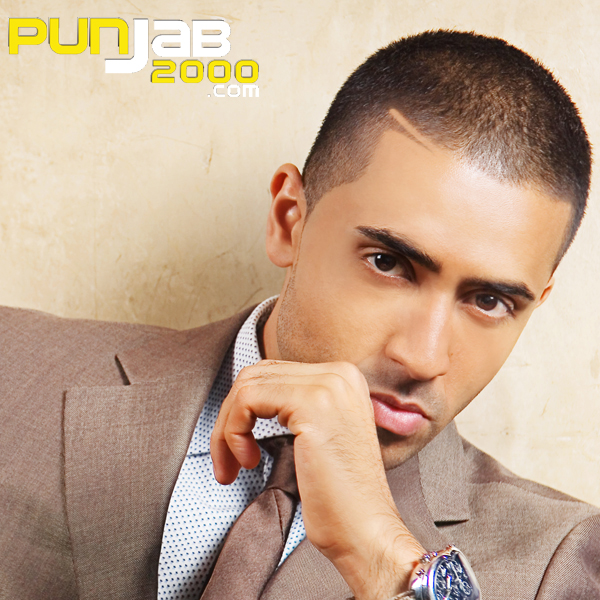 The sexy video of the single, shot in London’s hottest nightclub MoVida,

Ride It will be the first single off Jay’s new album, My Own Way,

the follow-up to the massively successful Top 25 C.I.N. National Chart

debut Me Against Myself.

My Own Way marks a subtle change in direction for the 26 year old,

which continues his growing reputation as an in-demand songwriter by

contributing the main hooks on every track on the album.

Maintaining a distinctively RnB flavour, the album includes production from

Lyrically, it is an insight into Jay’s thoughts over the past 2 years from

the fall out with his major record label to the personal relationships he has had during this time.  Social commentary can be heard on the track

‘Good Enough For You’ which debates the issues and problems of

With three UK top 10 hits to his name, Jay has already proven to be an extremely successful urban export, selling over 300, 000 albums worldwide in mainstream outlets. Territories where he has been particularly successful include
USA, Canada, Germany, Holland, Dubai, Malaysia, Singapore, Thailand and the Philippines. In India alone, Me Against Myself reached number 1 selling at maximum price in-store.  After receiving massive airplay prior to its release, the album is now quadruple platinum.  Jay also featured in a cameo performance in the Bollywood movie ‘Kyaa Kool Hai Hum’ which involved a 4-day shoot for his video
‘One Night’ right in the heart of Mumbai. The upcoming release of Ride It
will no doubt build on Jay Sean’s success, both here and abroad, re-familiarising audiences with his precocious talent.

During the previous 18 months, as well as touring internationally in over 100 major cities, across 4 continents and spending time in the studio recording My Own Way, Jay has set up his own production company ‘Jaded’ which is a joint venture between himself and his management company/record label ‘2Point9’.Now Jay Sean is back doing what he does best, an artist from Hounslow who can cut it with some of the best pop acts in the world, combining quality song-writing and vocals which represent the best of British Asian R&B/Soul.

The Promo Single is available from November 26th

Share on FacebookShare on Twitter
13 years ago in Latest
BACK AND DOING IT HIS OWN WAY Jay Sean set for comeback with ‘Ride It’BollywoodJuggy D 2.9Rishi RichStargate
Twitter
Tweets by @Punjab2000music
J Kambo Presents TORONTO ft Harry Lidhar
Sign In