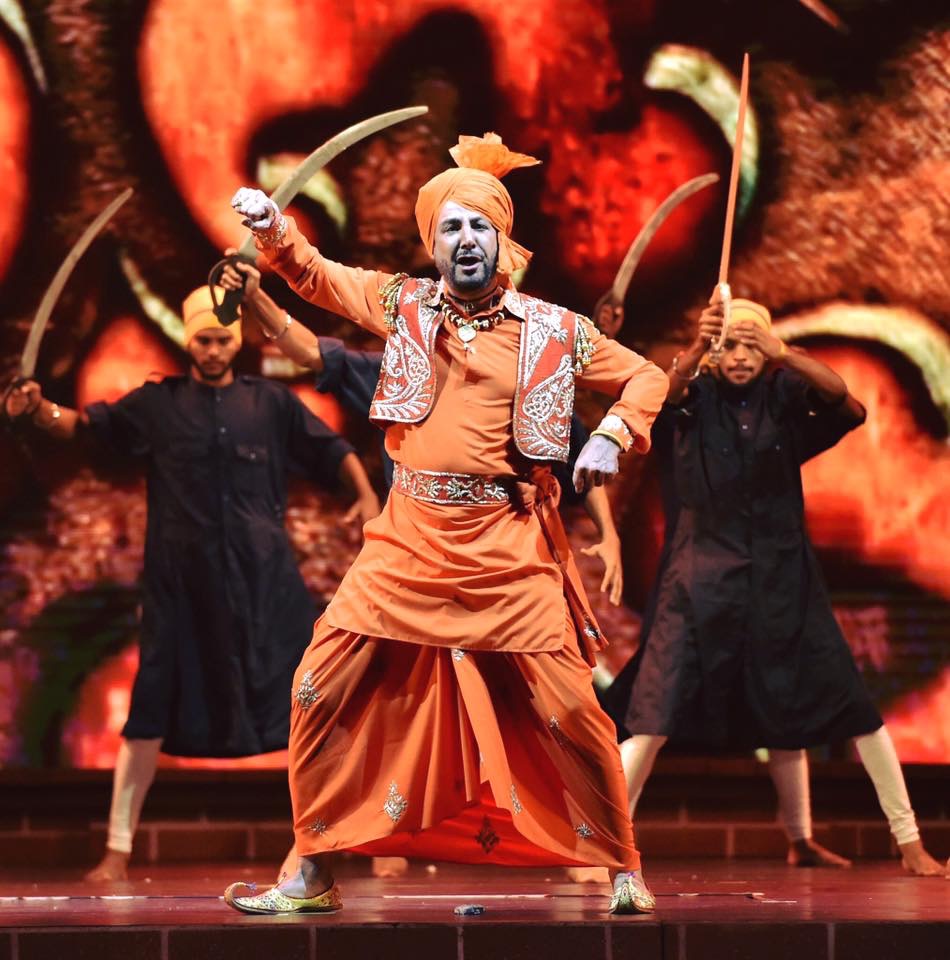 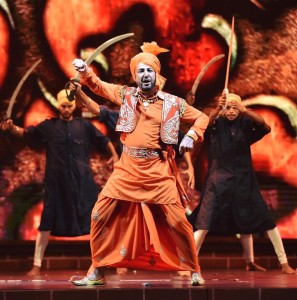 Gurdas Mann through this power packed performance tells the story of Banda Singh Bahadur who lived at the time of Guru Gobind Singh Ji’s and followed Guru Ji’s hukam. A true Sikh inspiring many to this day.

The performance is narrated in English by the famous Bollywood actor Dalip Tahil.