The voice of Atif Aslam in "Woh Lamhe" created such a impression on Kumar Taurani –  Chairman & Managing Director of Tips Industries Limited he could not resist having Atif on his Artist rooster. As he states" to cast a spell to a man of my position who rarely gets impressed by mere vocal tone and abilities is looking forward to having the next superstar in the horizon".

Atif Aslam's 'Doorie' has a collection of 18 tracks of which includes 18 tracks of which 9 tracks are remixes.. The album will also be promoted with 4 music videos. The album is blend of Rock, Fusion & Soul stirrings Melodies. Atif Aslam has also composed & produced 3 tracks on the album “Ehsaas”, “Mahi Ve” & “Yakeen”. 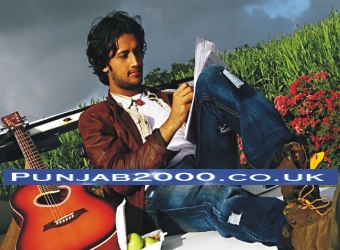 Of the 9 original tracks Sachin Gupta a young dynamic musician having traveled with his fusions band all over the world makes his debut as a Composer / Producer of 6 tracks which includes the title track “Doorie”. Sachin is headed to be featured in the hall of fame as he has already bagged projects with major artists like Apache Indian, Ahmed Jehanzeb, Alisha Chinai.

He has even written the lyrics of the title track “Doorie”. Sachin's sound is very world music, all elements fused with Rock / Pop. Sachin states that his music all about the right attitude and all his compositions are reflective of that he has gone through in life. One of tracks “Kuch is Tarah” is produced by Mithoon & has lyrics by Sayeed Quadri.

The combination, which has had the earlier hits of “Woh Lamhe.” “Aadat” & “Tere Bin”.

The lyrics are by Sameer, Sayeed Quadri, Sachin Paul and Sachin Gupta. The 9 Remixes are  produced by leading Dj's in the club circuit like Dj Akbar Sami, Goldie & Dj Freak. 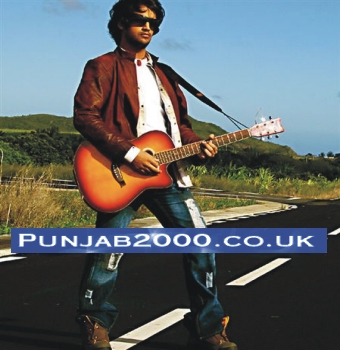 The three promotional videos have been directed by ace director Kookie V. Gulati. In the video “Doorie” he has featured model Urvashi Sharma who made a debut on the video of the tracks of Something  Something.

The second video “Ehsaas” features Channel V- Vj Pia Trivedi & the third video is a remix version of the original Doorie. All the videos have been shot on the exotic locales of Mauritius. The fourth video is for “Hum Kis Galli” Directed by Rajat Chawla featuring “Neeru Bajwa” the leading actress from “Dil Apna Punjabi”.

The television promotion has started from 10 Dec on all national channels and the video premiered exclusive on MTV from 18 Dec.

Log on to www.tips.in  for more info on the album, teasers, promos & song clips.

Atif Aslam was born Mohammad Atif Aslam in Wazirabad, Gujranwala on March 12th, 1983 and attended high School at PAF College Lahore while, in Punjab Institute of Computer Science to do his Bachelors in Computer Science, his performances at college and at various restaurants eventually pushed into forming band "Jal" – which means Water.

He recorded a songs  for the movies “Woh Lamhe” in Zeher, “Aadat” in Kalyug & “Tere Bin” in Bas Ek Pal which became  worldwide hits.

Atif's new album has been entitled 'Doorie' and is due to be released worldwide by Tips Industries Limited on 21st December 2006.

Musical Education: Never had it

Best Show: Not performed yet.

Believes: It is first the melody and then the Lyrics that come from the soul

Kind of people: Likes who make others smile

Technology: Believes that the web is very important  for new bands

and being in the media. 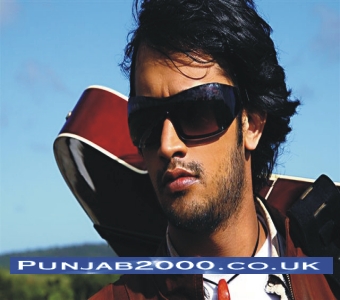