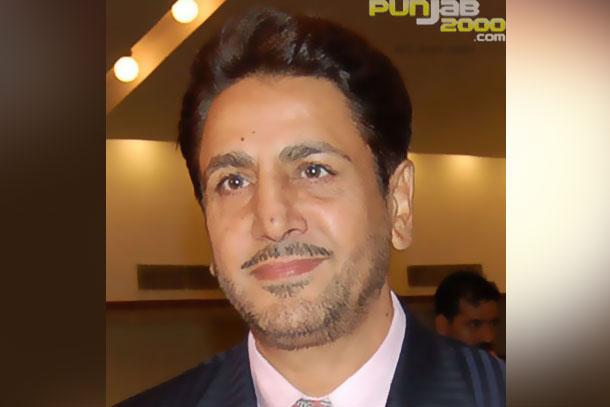 Gurdas Maan (Punjabi: ਗੁਰਦਾਸ ਮਾਨ ; born on 4 January 1957 in Punjab) is a Punjabi singer, songwriter, choreographer, and actor. He is considered one of the most notable figures in the world of Punjabi music.[1] He was born in Giddarbaha village of Punjab and gained national attention in 1980 with the song “Dil Da Mamla Hai.” Since then, he has gone on to record over 34 albums and has written over 305 songs. In 2013 he announced the launch of his YouTube channel to stay connected with his fans via video blogs and old as well as new music videos. In 2015 he performed on the song “Ki Banu Dunia Da” with Diljit Dosanjh in MTV Coke studio India that was aired in season 4 episode 5 (16 August 2015) on MTV India.