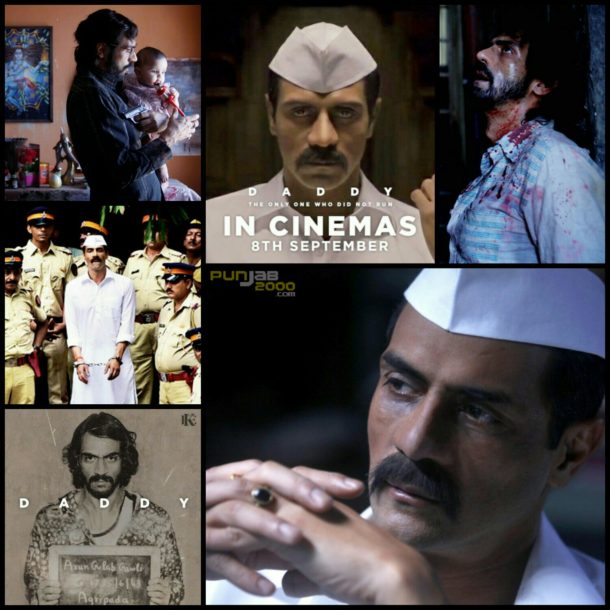 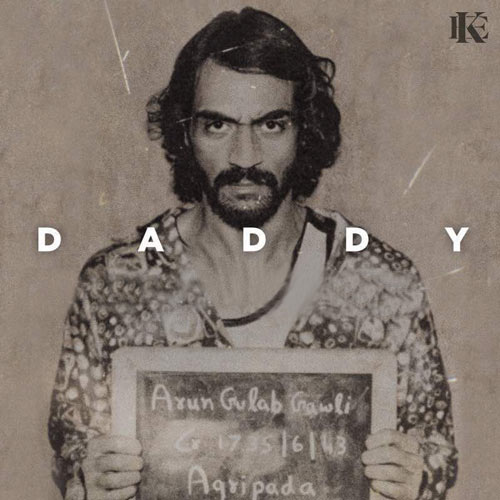 Arjun Rampal appears in crime thriller Daddy, which is coming to screens on 8th September. Speaking about the film at a special screening that took place, he has spoken about the amount of pressure there was when shooting. He said,“Everyday, there was a pressure while shooting of the film. This film is like a pressure cooker because it’s a tense subject. We had to take permissions and rights of a lot of people before making this film. It’s the most difficult film that I have done. It’s a tough character to play because it’s a portrayal of a person who is living. So, I hope I’ve justified it and that the audience will like this film.” 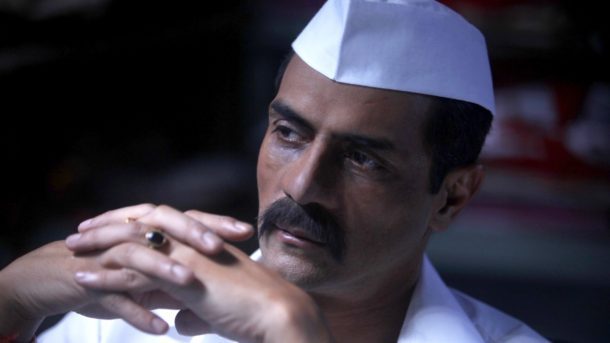 Director Ashim Alhuwalia also spoke about the pressures whilst filming, as “It is not a typical gangster movie. It’s a real film of real character”. Daddy conveys the story of Arun Gawli as he makes his journey from being the most feared gangster in 1970s Mumbai to respected politician. 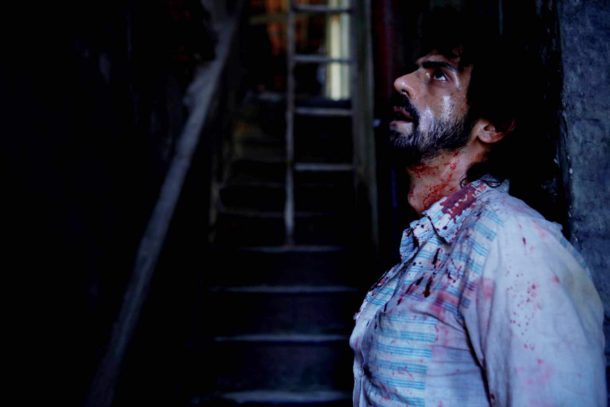 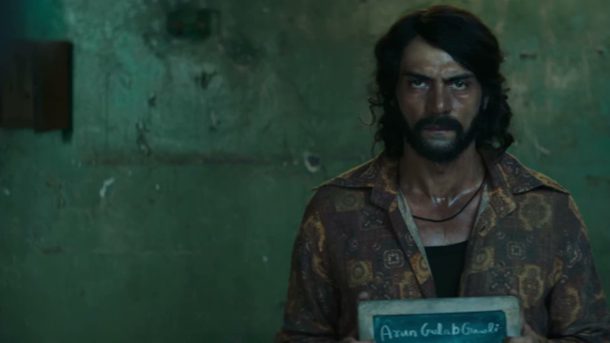