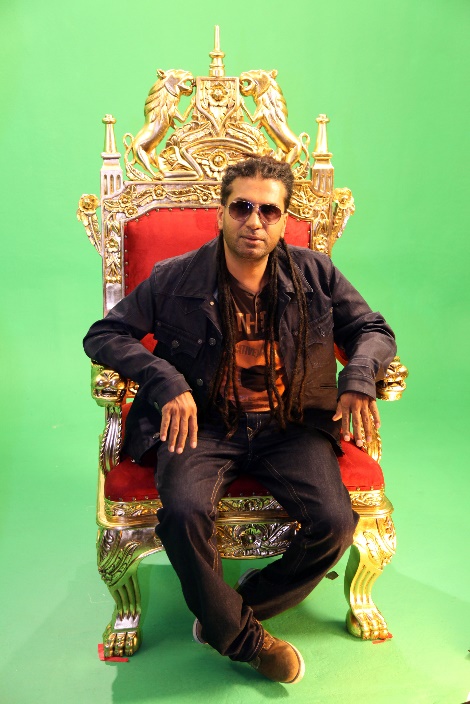 DOWN with THE BBC ASIAN Network!!! posted Apache Indian BEM on his Instagram page . Quoting his post “This is for Asian Artists, The Asian Music Industry & the TAX Payers in the UK! People need to know the truth!! I cannot sit back and watch the @bbcasiannetwork bully us and yet take 20 Million Pounds of #taxpayers money and fool the British people any longer !! At least do an investigation into the allegations!! Music should have nothing to do with Religion or Any kind of discrimination!!! Don’t ignore us!! @bbcasiannetwork is a massive let down to the Brilliant BBC Radio stations across the UK too!”
Source: Apache Indian Page

Apache Indian Video – Down with the BBC Asian Network

Many followers including artists posted in support see below

Steven Kapur BEM (born 11 May 1967), known by the stage name Apache Indian, is a British singer-songwriter and reggae DJ. He had a series of hits during the 1990s.[1]
According to Wikipedia Apache Indian was Born into a family of Indian origins, Kapur was raised in Handsworth, Birmingham, UK, a racially mixed area with large Black and Asian communities, home of reggae bands such as Steel Pulse, and by the early 1980s he was working with local sound systems and grew dreadlocks.[1] By the mid-1980s he had trimmed his hair and began to make a name for himself as a dancehalldeejay. Apache recorded his first single in 1990, “Movie Over India”, initially a white-label pressing, until it was picked up by the reggae distributor Jet Star.[1] The single mixed ragga and bhangra sounds and was hugely popular among audiences of both genres.[1] Two further singles followed in a similar vein, “Chok There” and “Don Raja”, bringing him to the attention of the major labels, and in 1992 he signed a recording contract with Island Records.[1]