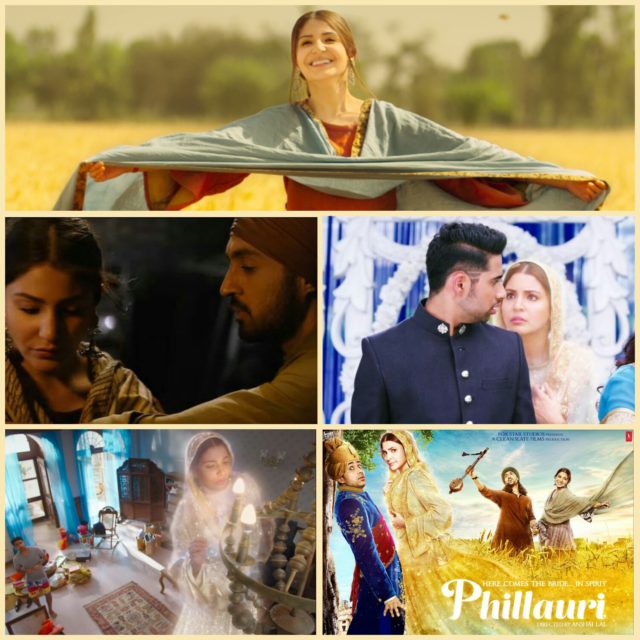 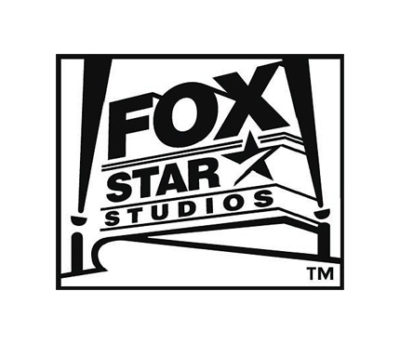 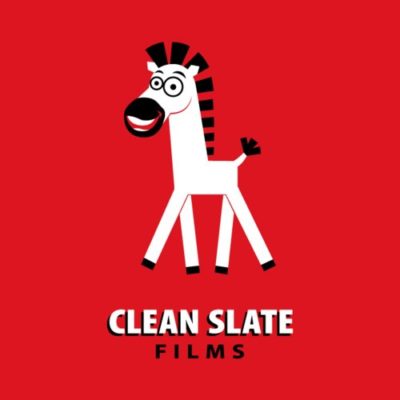 “It was fun to play non-living character,” says Anushka Sharma 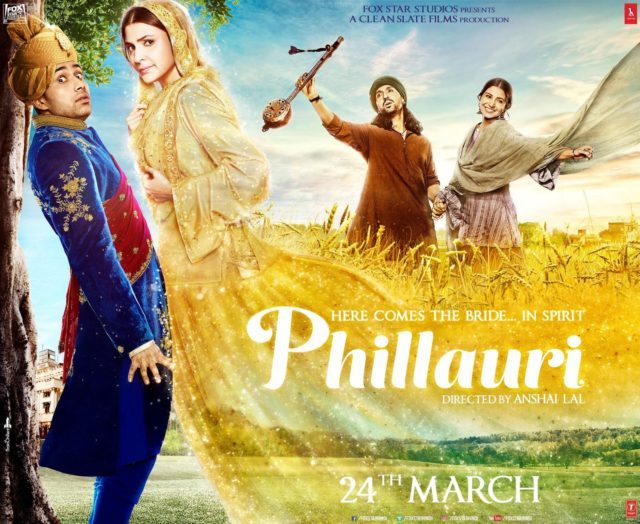 The actress ventured into production with 2015 thriller NH10 and is now gearing up for her banner’s (Clean Slate Films) next project Phillauri.

When asked about what she enjoys the most, she shared, “I enjoy both. I have realised that when I have too many responsibilities on me, I perform better. Acting and producing both are very different things. Like when I am on set I just do my job and when I am producing a film I have to collaborate with ALL, right from the inception of a film. Both are going well for me.” 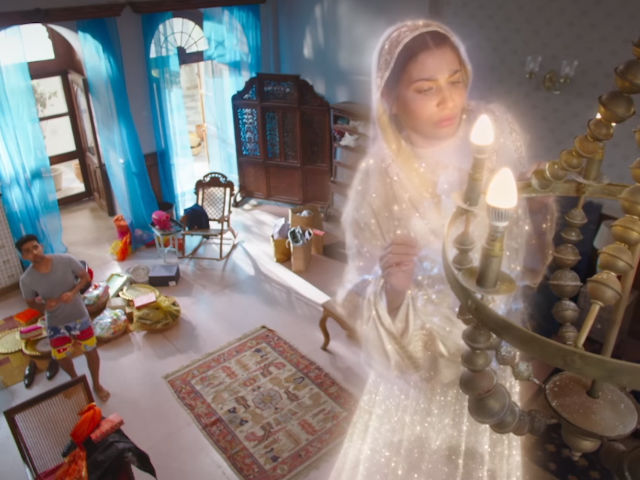 Anushka who seems to be quite happy with the “encouraging response” from the industry said, “I feel very happy when the audience and industry people say good things about Phillauri.”

The story revolves around a young man who has come to Punjab to get married, but a local priest says he will have to get married to a tree first in order to combat the bad setting of his stars.

The tree happens to be the home of Shashi’s (Anushka Sharma) spirit. Incidentally, the young man ends up getting married with the spirit. 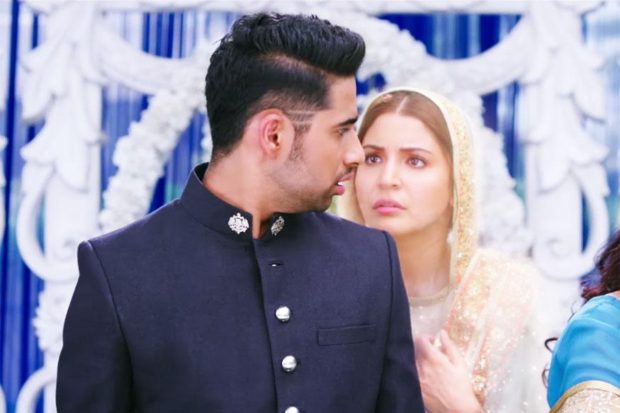 Directed by Anshai Lal, the film also features Diljit Dosanjh and Suraj Sharma and is releasing on March 24. 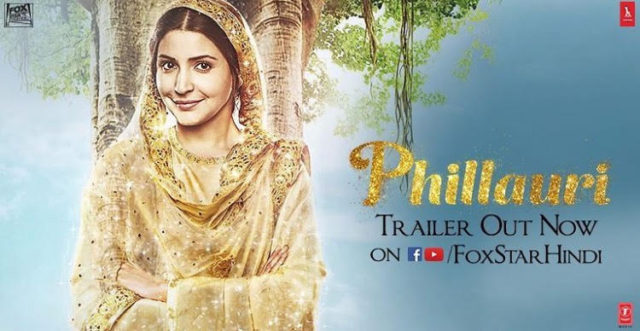