Chani Nattan a Canadian born singer / songwriter who has used his platform to raise social issues. Prominently known and respected in the Sikh community for his songs dedicated to the struggle of the Sikh people post and pre 1984 Sikh genocide.

His songs appeal to the youth and are viewed over the millions on YouTube. Chani Nattan constantly is grateful for his social media platform because it helped him orchestrate the biggest food and toy drive for the BC children’s hospital in his city. 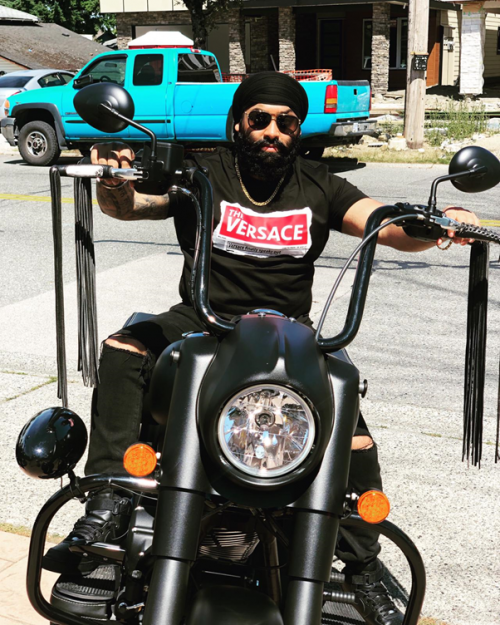 Watch out for his out his next song “Alone” with Bikka Sandhu depicting a story of a youth who’s life drastically changes after the events of 1984 unfold in Punjab.
INSTAGRAM @CHANINATTAN SNAPCHAT @CHANINATT