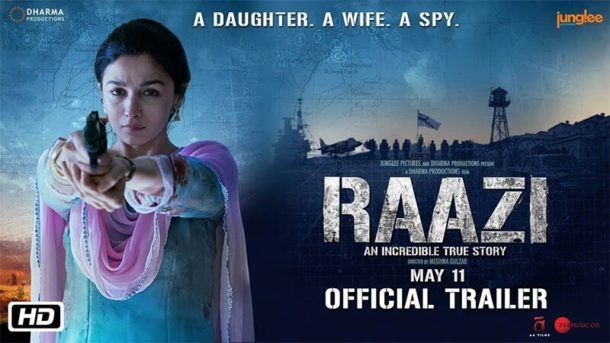 Alia Bhatt as an Indian spy in Raazi – Trailer out now! 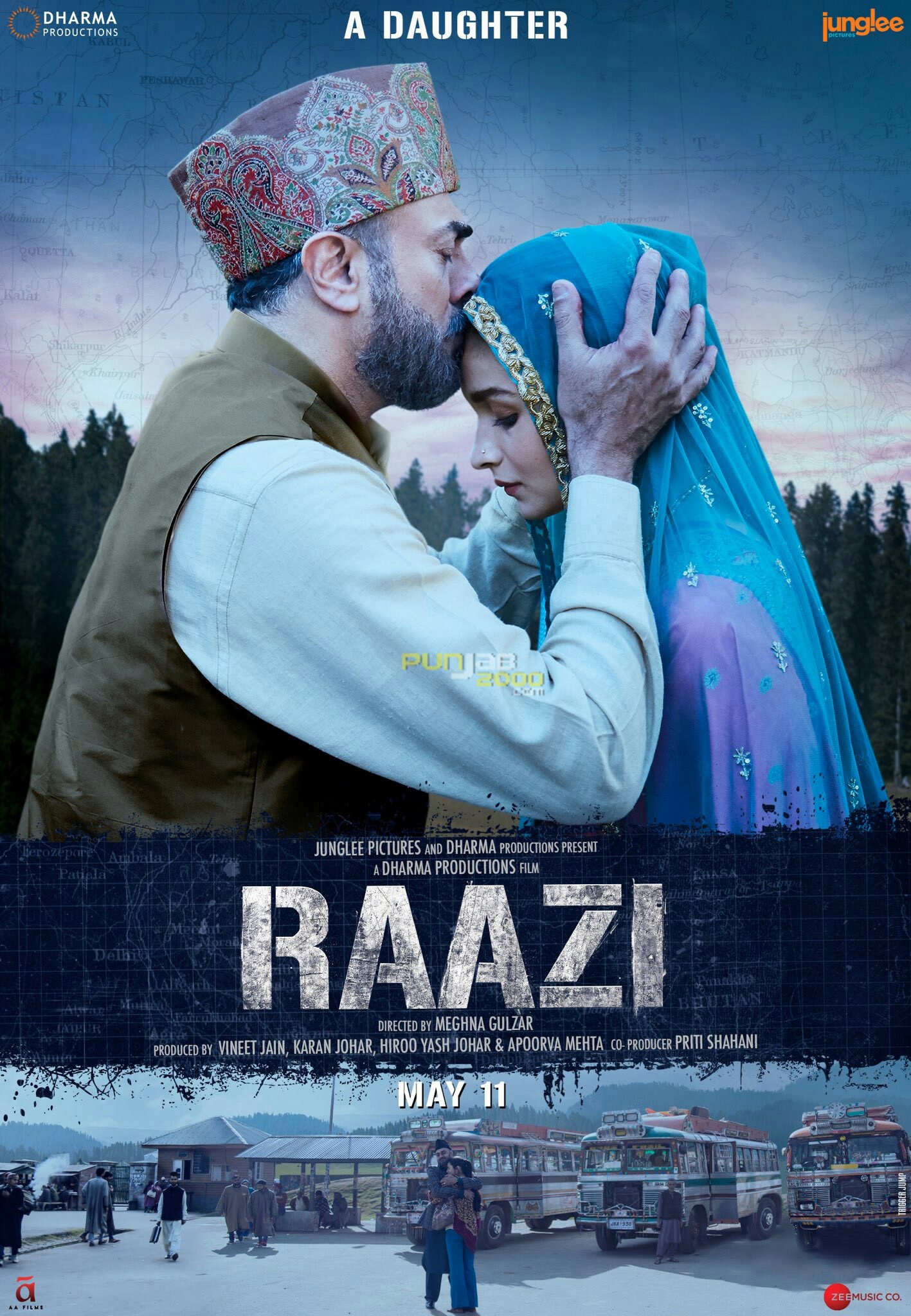 Alia Bhatt is all set to treat the audience with her yet another stellar performance in Dharma Productions’ and Junglee Pictures’Raazi. The actress choice of films and acting prowess has positioned her amongst the biggies of Bollywood in a short span. 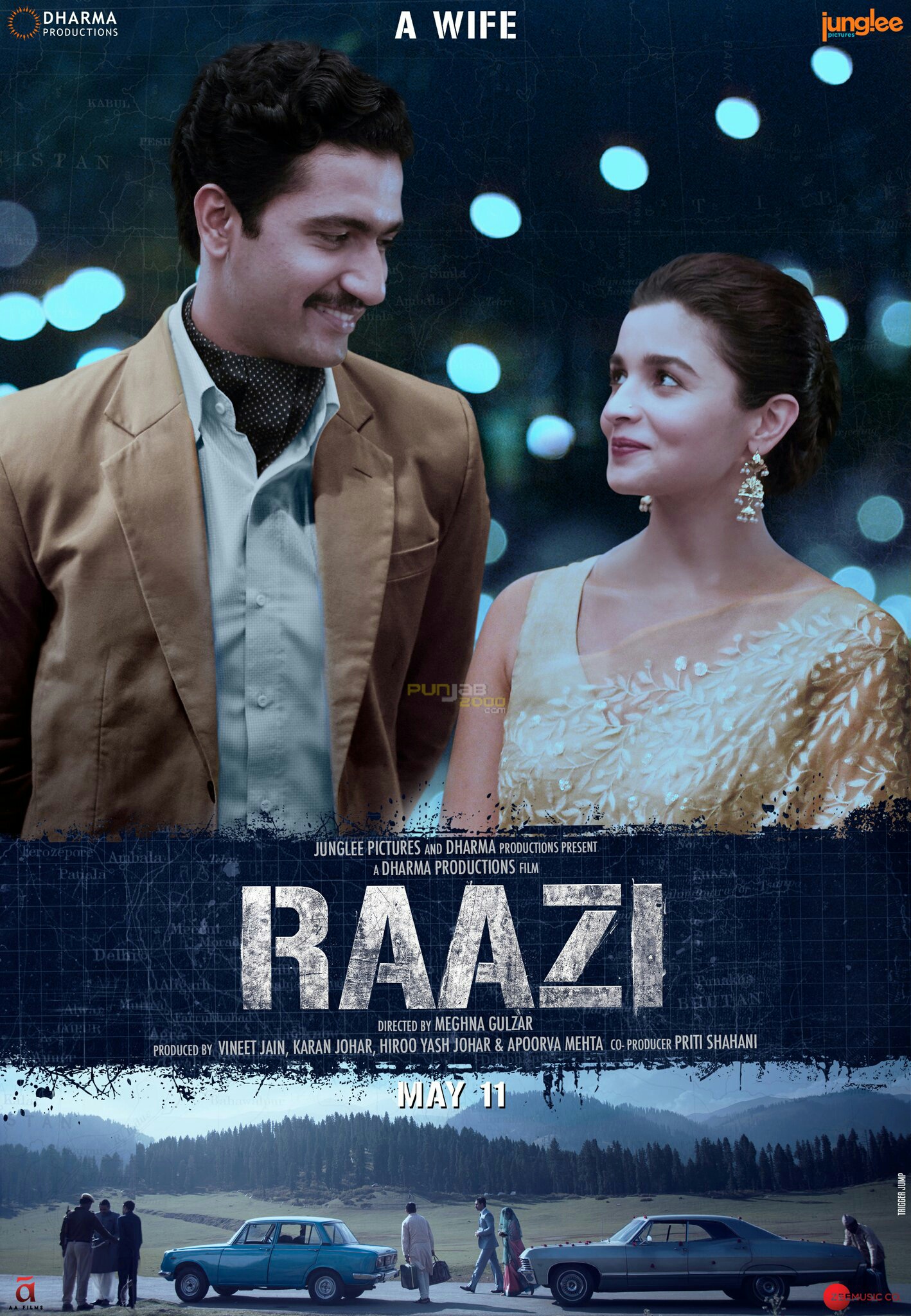 After piquing the curiosity of the audience with a short pre-trailer video clip and three posters comprising of three distinct personalities of Alia Bhatt’s character in the film, the makers have finally unveiled the much-awaited trailer of the film. 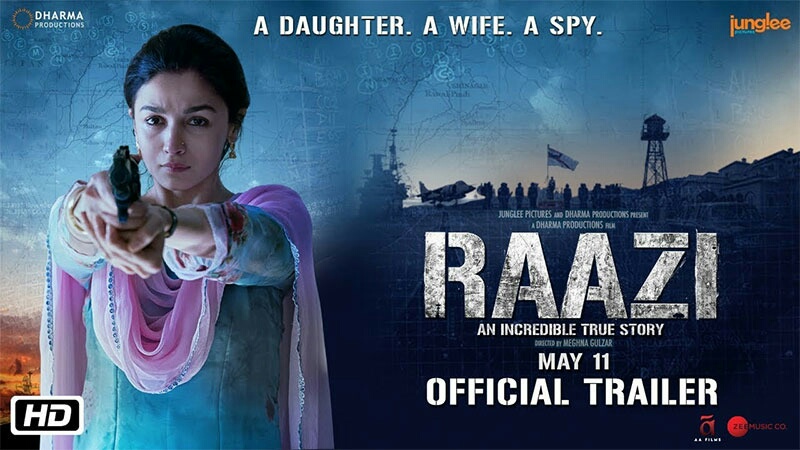 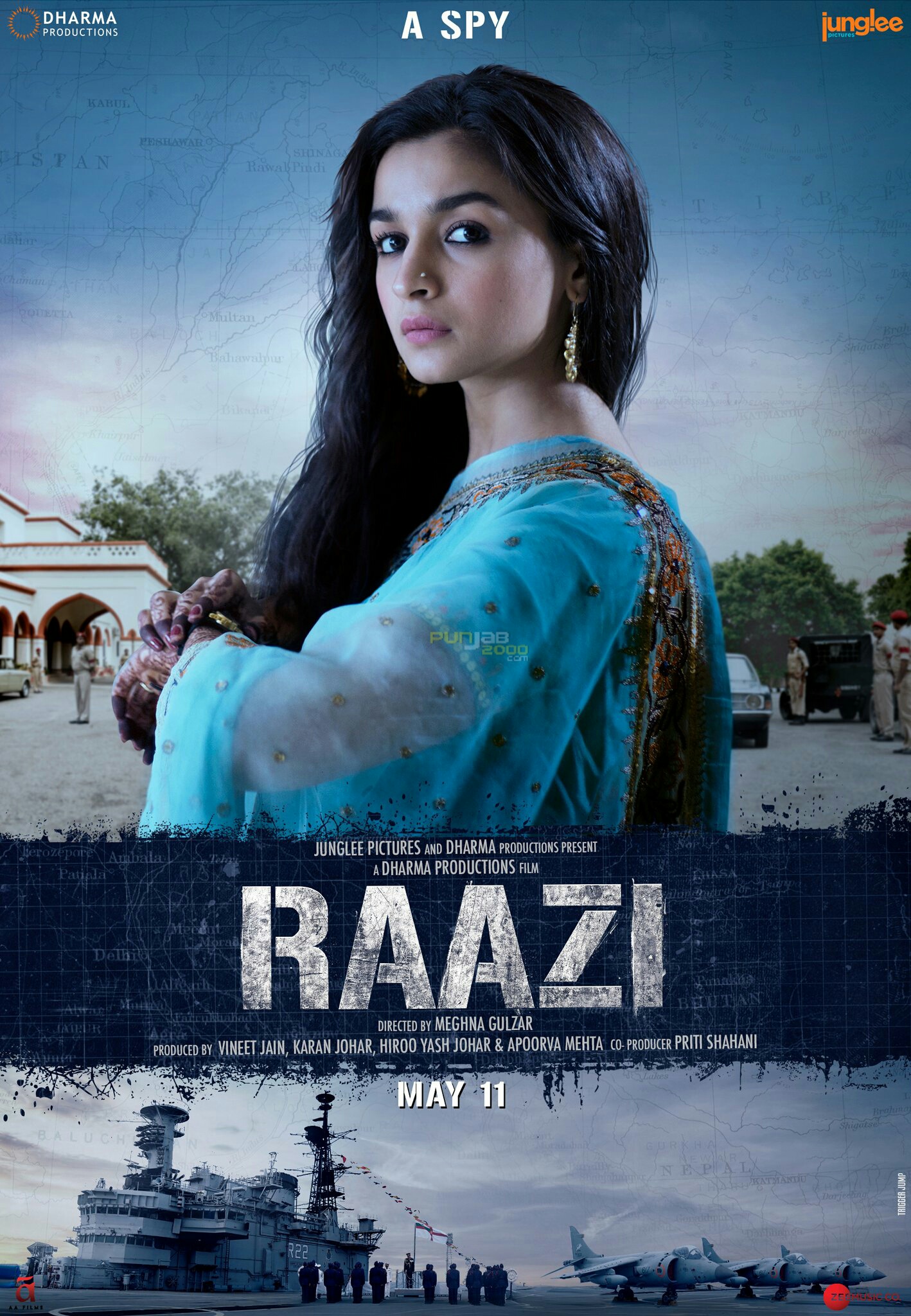 Director of Photography: Jay I. Patel

Synopsis: Raazi is based on a true story of a young girl, who was sent to Pakistan in 1971, to source out any information she could, as war was becoming imminent between India and Pakistan. It is the journey of an ordinary Indian girl, in extraordinary circumstances.