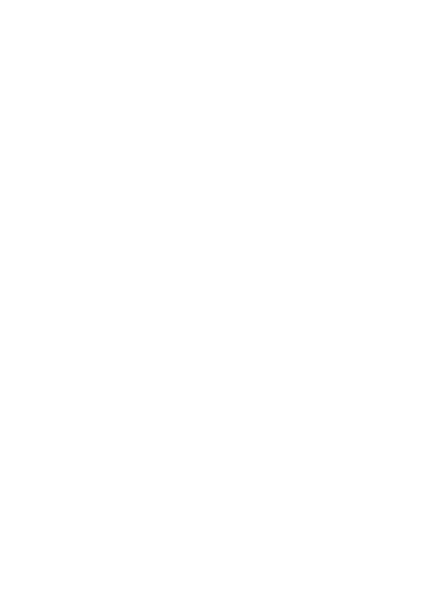 Rouge are Amrita, Laura & Legha 3 stunning looking girls, with voices to go with there looks. 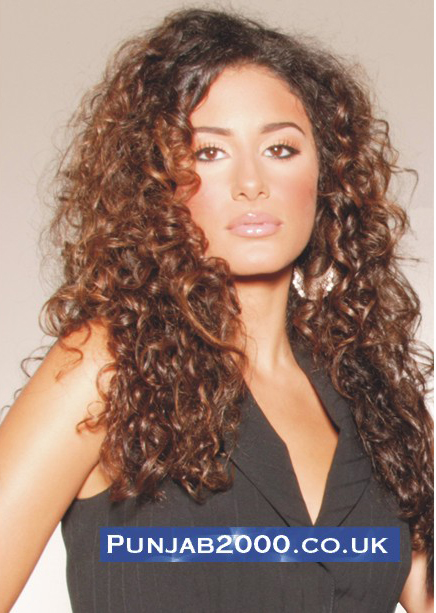 Not only are all the girls in full time education at university, but they manage to bring out a 15 track debt album as well, as touring overseas.To cut a long story short, Rouge are a combination Of Beauty, Brains & Talent all rolled into 1!

The album opens up with a typical poppy tune “Fool For Her Love”Which open up’s with a very distinct flute sound that sounds like something out of the Middle East, meets a early 90’s soft rock sound that would not be out of place if it was performed by Eternal or All Saints.

Next up is “Hush”. When I first heard this I thought WOW, it’s totally different from what I expected & the vocals are TOP notch on this track. This is on par with what you would expect from Destinys Child or even the Pussycat Dolls.

“Like It When You” starts of with a nice Spanish guitar riff, which carries out thru the track, giving the album a new sound all together.The chorus on this track is quite catchy and the rest of the song is something to listen to with the lights dimmed low and with a glass of wine to unwind to.

“Ladies” is like the title suggest. Guys imagine walking past a very attractive lady who turns around & gives you a smile with a twinkle in her eye & you kind of know you’ve hit the jackpot.  Well this song is all about the ladies just wanting to chill out & doing there own thing while maybe giving the LOOK for a laugh, while she with here friends.

“I’m Not Feeling You” is a bit of a surprise track on the album.The vocals & the music on this track are just amazing.Personally when I hear a cover version of a song from my past I always tend to compare & 9/10 always prefer the original.In this case I have to say hats of to Rouge on this track.They have carried of the track perfectly & even give the original by Funkmaster Flex & Yvette Michelle a good run for its money.

“Deep In Love” Starts of with a nice drum beat & sounds quite ambient in places with what sounds like Congo’s & the keyboard going of in the background to give it the ambient feel. As for the song itself, it one of them tracks again that would not be out of place sung by Britney Spears or Christina Aguillera.Somehow I have hard time putting this track & Rouge in the same sentence. (No disrespect to Rouge intended) It just seems like it’s to good a song for them.

“Angel” I ‘m not to sure about this one. I like the vocals on this track and the way it’s sung, but I think the music does it no justice what so ever. The drum beat is just too too loud & I think plays a major factor in putting me of this track.

“Gotta Go” …….. This is a hard one to describe; the singing is fast, but yet slows enough to match the piano. Again Rouge come out with some very good vocals on this track which seems to be straight out of one of those films where you see the guy sitting @ the piano playing his heart out to try & stop the lady love of his life from walking out the door.The violin floating in the background complements the track perfectly & the track just picks up in the last minute. Again this is another track I would find hard to put in the same sentence as Rouge, again no disrespect to the girls, that track just sounds like it’s belongs to someone like Anastasia or going back in time even Abba (Which I think is a HUGE compliment to the girls)Again I know I’ve already said it but the use of the violin is perfect in this track.

heading, or so you would think.The tracks turn out to be a fast 80’s disco style tune,

& half way though you actually hear the girls sing in Hindi! They do a decent job of it &

somehow end up (to me) sounding a bit like Madonna’s “Papa Don’t Preach” in places.

The only thing that I think lets the song down is the sudden end to it.

“Left Me” The way the song starts of is quite interesting.The vocals are something along the

lines of a Whitney Houston Ballard, while the music reminds me of John Lennon’s

“Yesterday”, or even the start of  “Bohemian Rhapsody” by Queen so overall not a bad start

to the track.But it’s not one of those that I can get into with a few plays.

More like 5/6 listens before you can get to appreciate the song; the guitar sounds similar

to what you might expect from a nice Spanish flamenco track.

“He’s No Good” Another track that starts of with a Indian flute, but done in I suppose what you can call Rouge’s own style. Sounds very much like something you would get from Girls Aloud, but the vocals are not clear enough o this track, as I lost track of what there were singing & was even after 4 listens was unable to work out if they were singing in English, Hindi or Arabic for that matter. Not the best track on the album or even anywhere near, but it’s still a good tune in terms of the music production.

“Something About You” Starts of with some Percussion’s, (although I’m not to sure what type of percussions maybe Congo’s, Dhol or even the Dholki)I love the way this starts of, but I don’t think the song does any justice to the music.Rouge have had quite a few different styles of music incorporated in to this debut album, that there was bound to be a track that just sounds like a bit of a mish mash & this is it.I love the start of the track & halfway through the track does pick up, but it not there for long.

fuse some Arabic lyrics in it, and I thank God it’s got nothing to do with “Habibi”, as nearly

ever other song has it in there. (I suppose it’s a bit like Kagana , Putt Jattan Da Or

Putt Saradan De on the Bhangra scene),. I can see this track getting massive among the

Middle Eastern / Arab communities as it a unique sound.

“Don’t Be Shy” The track that started it all of.The catchy flute by Zeus In the beginning of the track, helped turn the track into a massive dance floor hi worldwide!!This is where it all began for Rouge & they have gone back into the studio to re-vocal the track & have made a massive track sound even better with more polished vocals on the track.  I had to listen to this track twice to make sure it’s was polished up.

Overall the album is very good, & there are only maybe 2 songs that are not upto par with the rest of the album, but 15 tracks on a debut album, from 3 very talented young ladies who are still in

full time education, I say its small thing that can be overlooked & should have no bearing on

the overall album I think Rouge have done well to come out with a variety of styles, and have

not played it safe by using Bhangra / Bollywood tunes in there music, which would have no

doubt helped the album sell, but would have done no justice to them as artistes.

The producers of the album Zeus, J-Nas/ DJ Sanj & Kais have all done a great job on the girl’s album, and

all under the age of 20 & this is there debt release, the future looks good for Rouge if they can ride out the

good times & the bad times together that comes with being in the entertainment business. 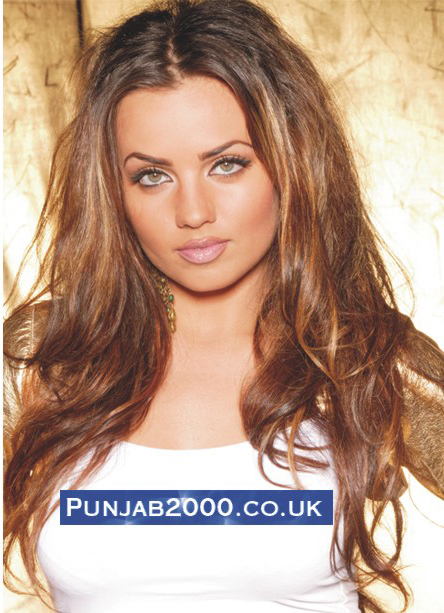