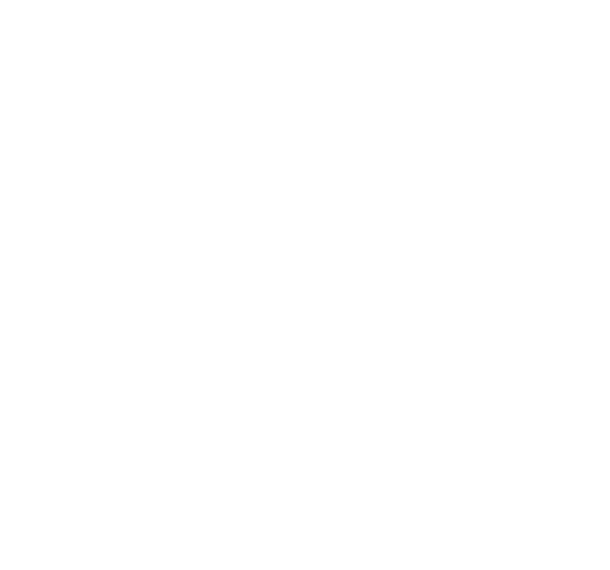 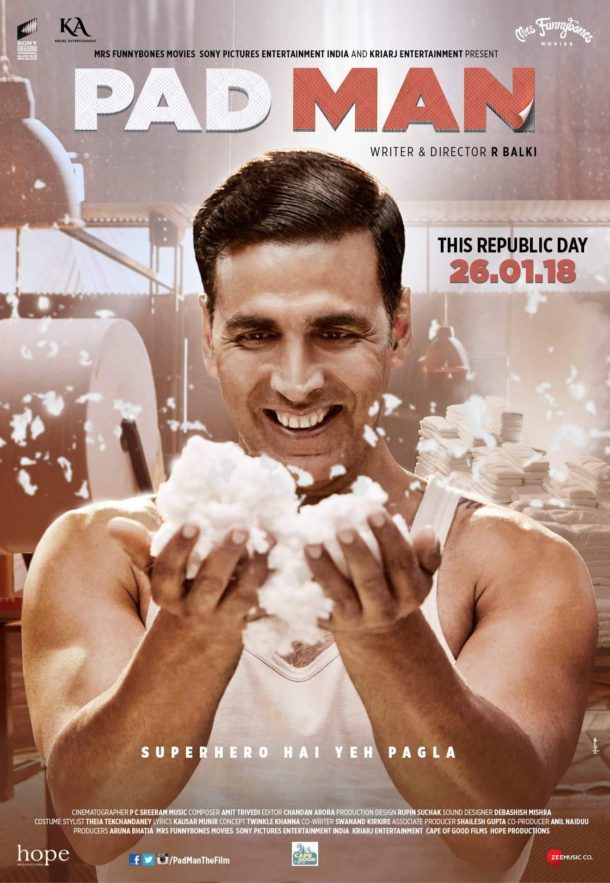 Megastar Akshay Kumar recently took to social media platform and unveiled the new poster of his next film PadMan with a poignant message.

The film has been making headlines ever since its announcement and is one of the most awaited films of 2018. Tackling the taboo and stigma around menstrual hygiene, Akshay Kumar plays the role of Arunachalam Muruganantham, a rural welder from India turned incredible innovator and inventor, who certainly wasn’t wearing a cape when he was moved to provide women with access to high-quality and affordable sanitary pads 20 years ago. 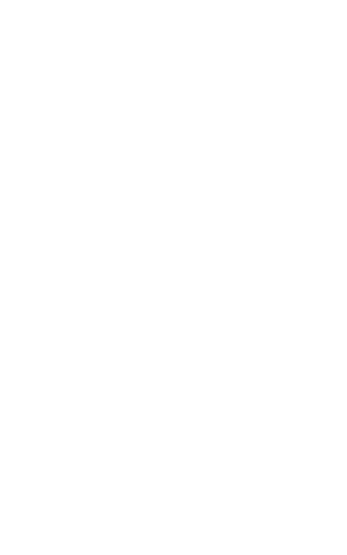 Responding to Akshay Kumar, entrant of the TIME magazines’ 100 most influential entrants Arunachalam Muruganatham wrote, “Akshay ji is the first super star in the world to talk about menstrual hygiene and taboos surrounding it. I’m happy that he is portraying my story as #Padman” 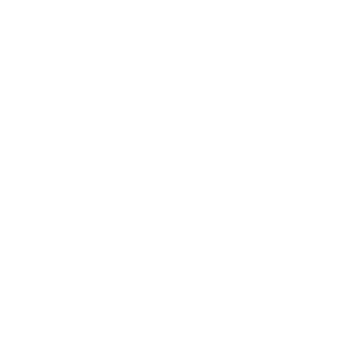 Padman releases in cinemas worldwide on the 26th January to inspire all the cape-less heroes amongst us, through Sony Pictures Entertainment, India.