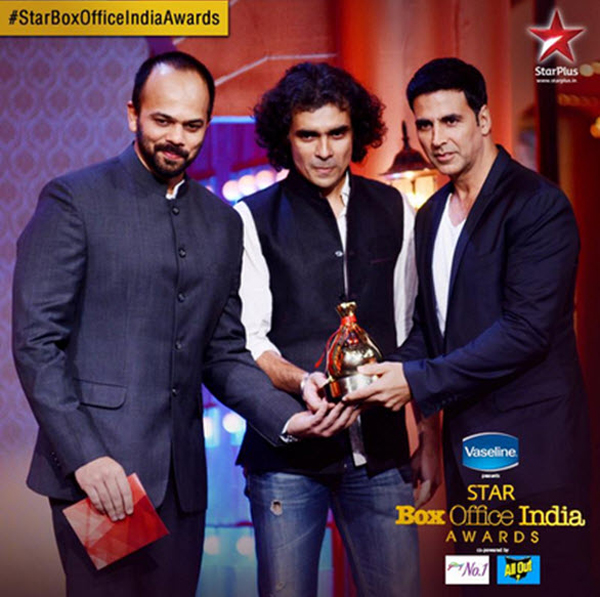 Whilst a prestigious award to receive, it’s hardly surprising for Akshay to be awarded it, given that films such as ‘Holiday – A Soldier Is Never Off Duty’, ‘Housefull 2’ and ‘Rowdy Rahore’ have put him into the 100 Crore Club three times.

‘The Box Office 1000 Crore Hero’ award can be seen as truly indicative of Akshay’s superstar status and the global fan base he has.

Akshay hopes to follow on his recent success with his latest film, ‘The Shaukeens’, which is due to be released on 7th November 2014