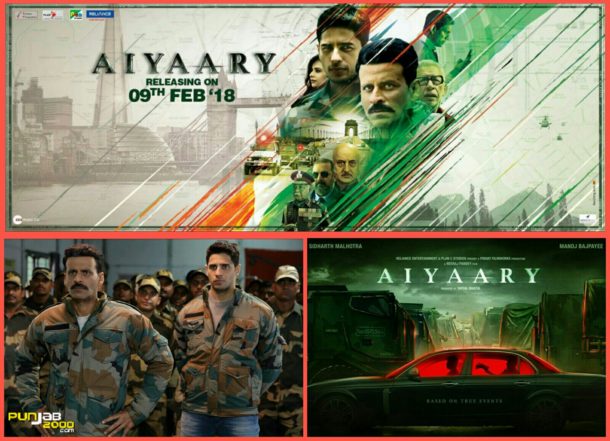 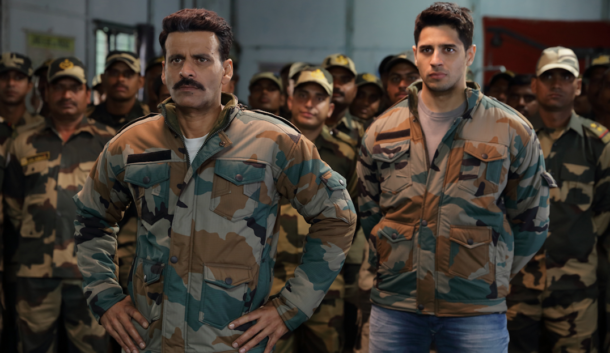 The film, featuring Manoj Bajpayee and Sidharth Malhotra in lead roles, was earlier scheduled to release on January 26.

“Looks like you’ll have to wait a couple of weeks longer to witness our#Aiyaary. Now in cinemas on Feb 9 #AiyaaryReleasingOnFeb9“ tweeted the director. 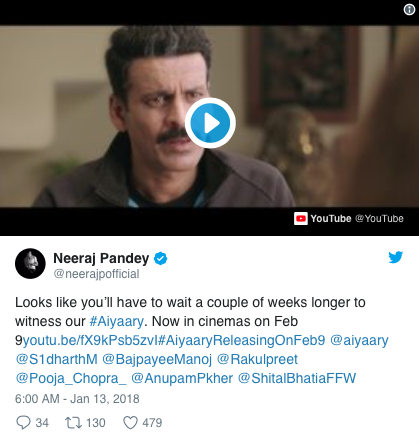 Aiyaary narrates the fallout and subsequent face-off between two Army officers – a mentor and a protege.

The director along with Bajpayee, Malhotra, Rakul Preet Singh and Pooja Chopra are currently in Jaisalmer, celebrating the festival of Lohri. 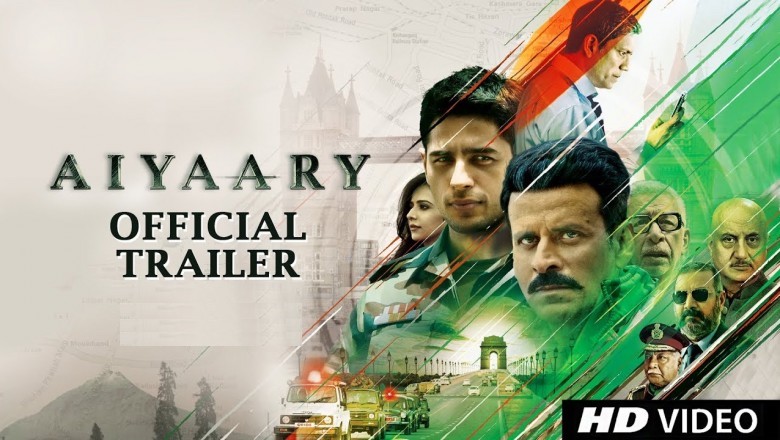 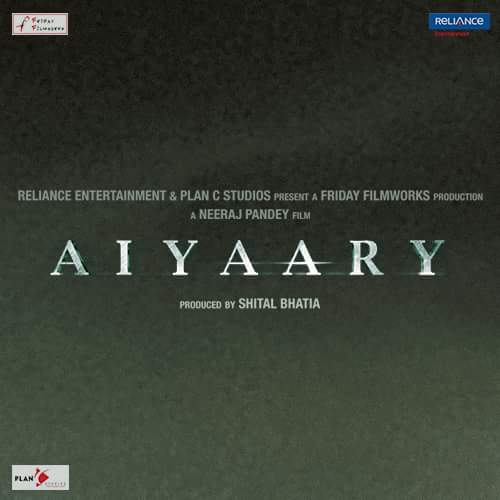 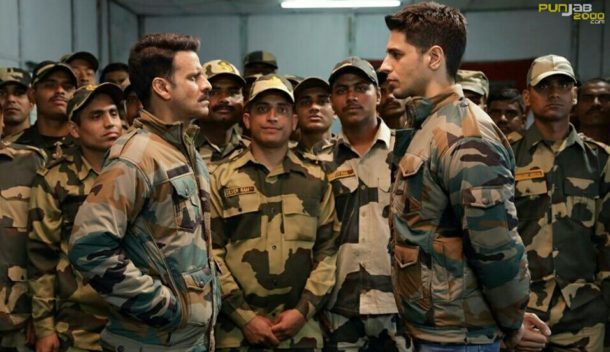