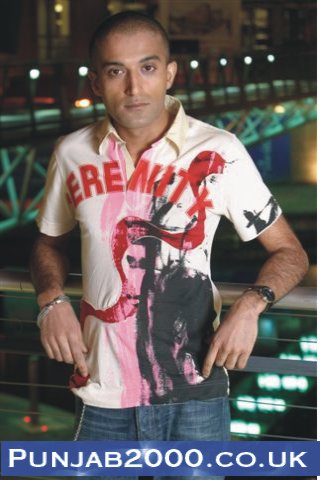 The show will feature British Asian news, sport and cutting edge music and include a documentary every Monday.

Adil was born in Birmingham and is of Pakistani and Kenyan origin.

He joined the BBC Asian Network in 2002. He presented the daily late night Adil Ray Show.

The Adil Ray show has given a platform for young Asian artists including Jay Sean.  He has also hosted live music showcases and events around the country, including the Asian Network on tour event.

A talented journalist, Adil secured an exclusive interview for the Asian Network with former Pakistan cricketer turned politician Imran Khan. Imran spoke about his divorce from Jemima for the first time.

The interview was later broadcast across BBC television. A graduate in Marketing, Adil started his radio career in Commercial radio.

His shows on Choice FM and Galaxy 105 made him the first British Asian to present a show on mainstream commercial radio,