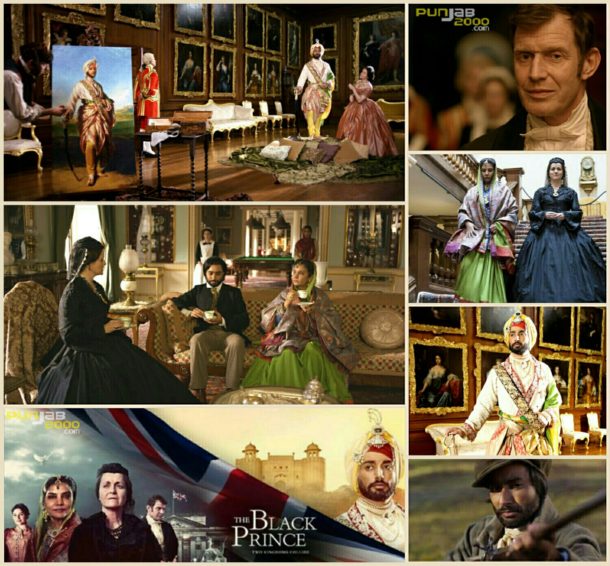 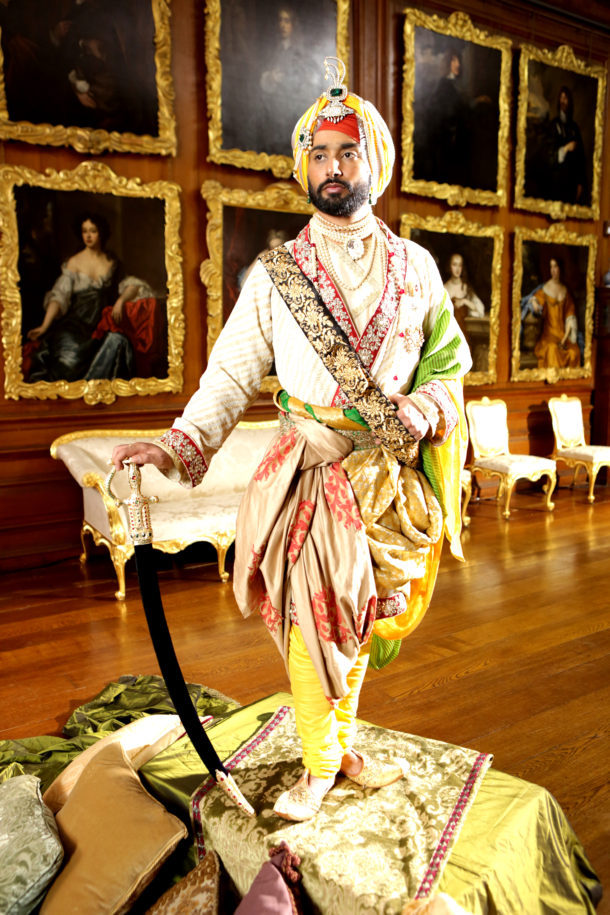 Satinder Sartaaj will attend the 70th Cannes Film Festival in the French Rivera along with his British co-star Jason Flemyng for the trailer of THE BLACK PRINCE.  Produced by Brillstein Entertainment Partners (Academy Award winning film 12 Years A Slave), THE BLACK PRINCE, is a period drama written and directed by Hollywood filmmaker Kavi Raz and filmed widely across the UK and India. It carefully captures the tragic, yet fascinating true story and legacy of Maharajah Duleep Singh, providing a visual narrative of one of India’s most noble kings, and his fragile relationship with, Queen Victoria, who was Godmother to his children.

The film is touted to be the most historical and factually accurate portrayal, covering the phenomenal legacy led and left behind by Maharajah Duleep Singh, right from his early upbringing in the United Kingdom under Queen Victoria, to his ultimate revolt against the British for the freedom of his kingdom.

Satinder Sartaaj is a much-admired Sufi poet and singer. Hooked to the melody emanating from the wandering artists as a child, his Sufi folk style has been appreciated by audiences in India and across global shores. He has carved a niche and maintains a unique presence in the modern-day music industry. He captivates audiences through his words and lyrics, and promises to do the same on the screen in his leading role as Maharajah Duleep Singh in THE BLACK PRINCE. Portraying the dignified personal struggle of the last King of Punjab, he imbues the role with the same depth and meaning that his fans know him for. Recently awarded the ‘Best Newcomer’ Award at the London Independent Film Festival and the ‘Best Debut’ Award at the Accolade Global Film Competition held in San Diego, California, Satinder Sartaaj promises to excite and enlighten audiences at Cannes and around the world. 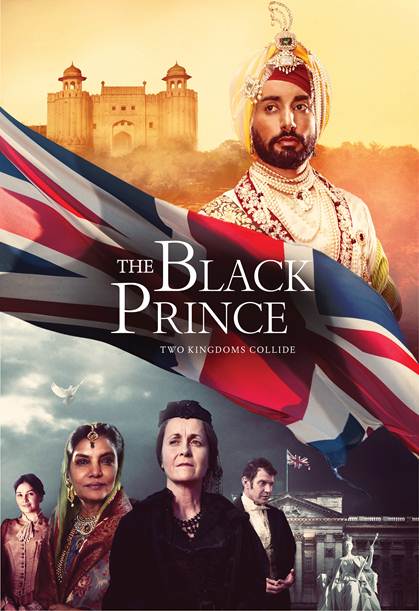 The Black Prince releases internationally in cinemas on 21st July 2017.