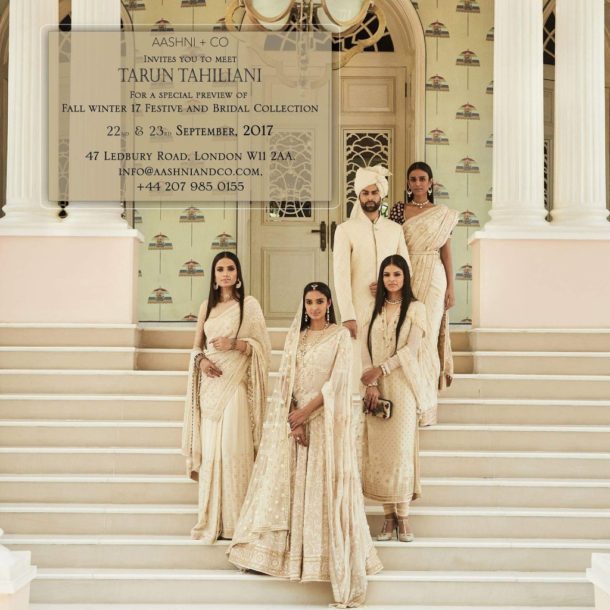 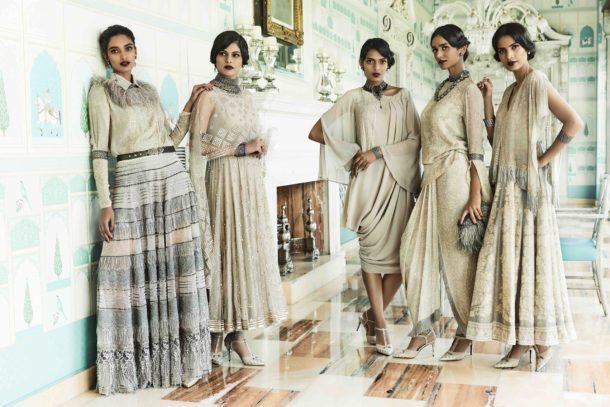 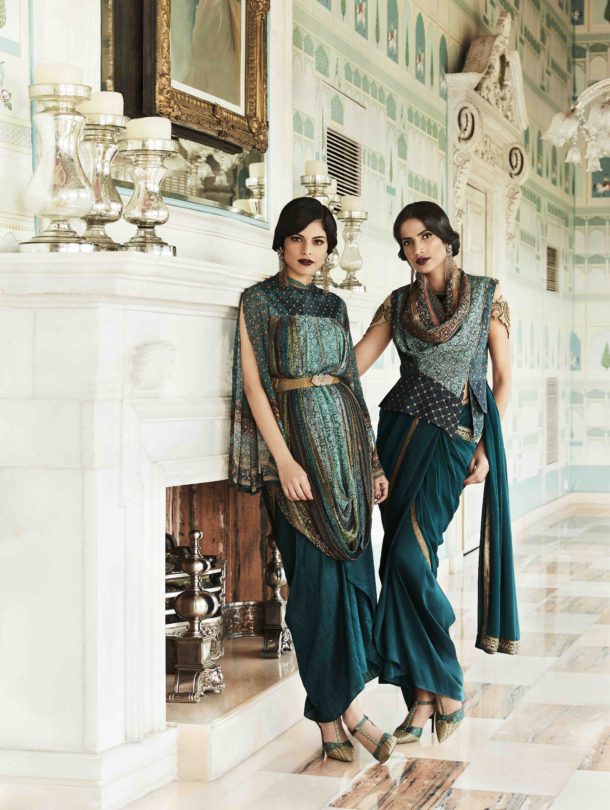 ‘Everything we are, and more’ – Stalwart designer, Tarun Tahiliani, exemplifies Indian tradition for the millennial Indian woman in a manner that is inimitable only to him. Just ahead of the festive season, Aashni + Co brings the designer to their flagship, Notting Hill store – a shopping experience and opportunity to meet the design impresario himself that’s not to be missed by discerning fashionistas. 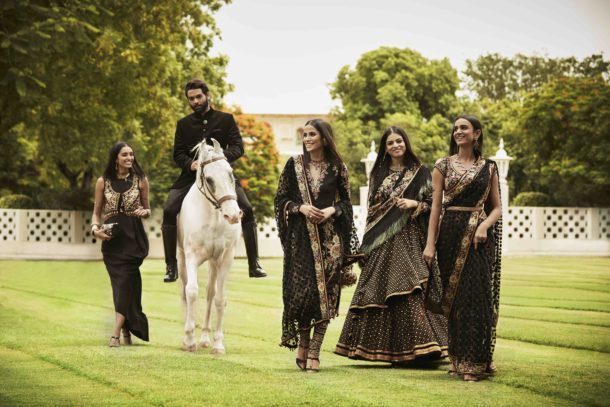 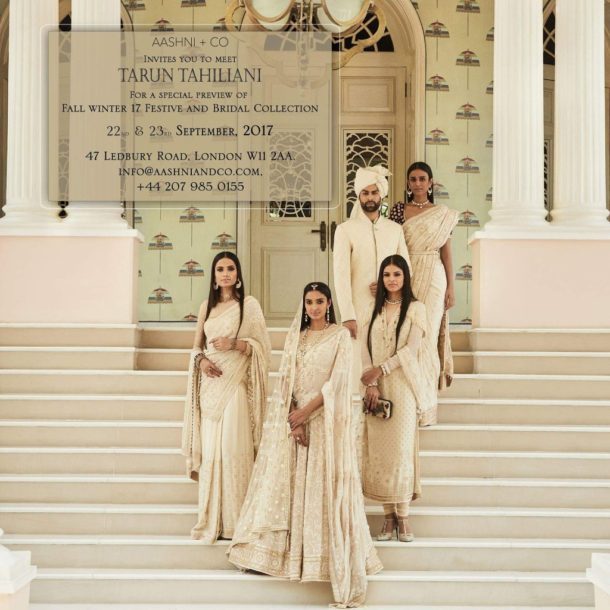 The Tarun Tahiliani brand has set out to create the ultimate “India Modern”: a brand with a view in the present moment, but, ultimately much steeped in the Indian traditions of draped form and the techniques that millions of Indian craftspeople imbibe with love. The silhouettes combine western notions of cut, construct and finish but using Indian heritage and craftsmanship.

“All that we were and more…”This then is the guiding philosophy of the Tarun Tahiliani studio that was founded in 1990. He is known for juxtaposition of modern tailoring and Indian craft that gives an edge to the modern consumer. It is essentially the exuberant and richly detailed, structured drape that represents Tarun Tahiliani’s modern, Indian woman. The Tarun Tahiliani Design Studio creates couture, occasion wear and ready-to-wear, which is a fusion of Indian craftsmanship and fine textiles with contemporary, international chic. His unique combination of historical opulence and contemporary style also lend themselves to couture. The garments produced are sold in New York, London, Tokyo, Hong Kong, Dubai and in his own stores in New Delhi, Mumbai and Hyderabad, India. Tarun Tahiliani is probably India’s most established designer in terms of infrastructure and distribution. Tarun Tahiliani has a degree in management from the Wharton School of Business and associate degree from The Fashion Institute of Technology, New York.