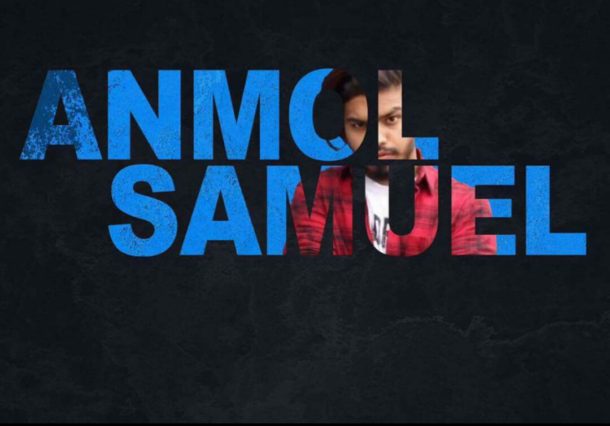 Music – the melodious combination of instrumental and vocal sounds, the expression of emotion, the embodiment of deep human feelings – is everywhere.  The role of music within society, culture and life is significant; not only is it a form of expression, it has the power to resonate with the soul and convey the unexplainable notions of pure human emotion.  With the music industry continually changing, developing and evolving, there are countless singers who are pushing boundaries, bringing something fresh and making their mark in the industry.  However, there’s an upcoming singer who’s beginning to take his first steps in his musical journey…a talented individual who is passionate about establishing a career in music… a hidden gem whose time to shine is now in line…a priceless star by the name of Anmol Samuel! 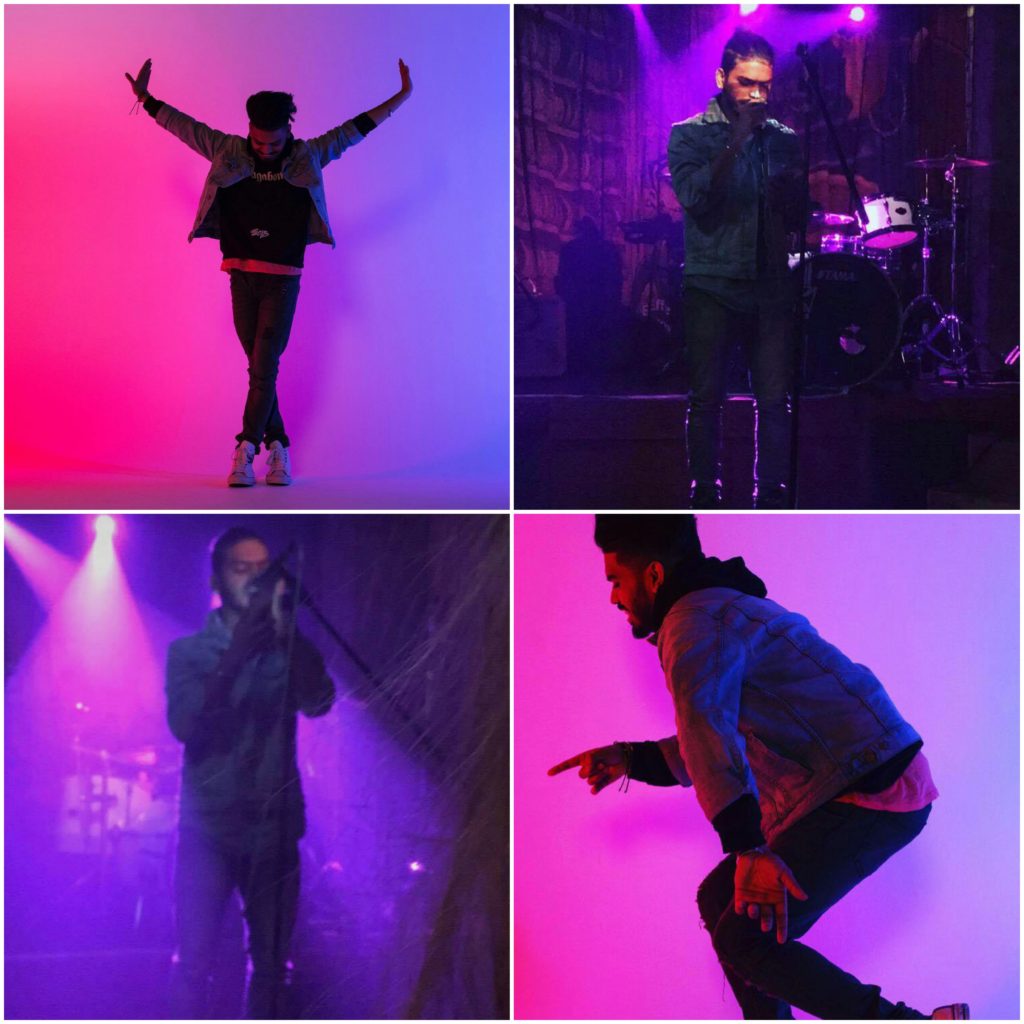 Anmol Samuel (nicknamed ‘Priceless’) is a 21 year old singer, songwriter, dancer, producer and performer from Moradabad, Uttar Pradesh, India.  His passion for music was sparked at an early age as he always loved to sing and dance and went onto writing his songs at the age of 16.  But what really catalysed Anmol’s success was meeting his idol Dr Zeus and his manager, who is now Anmol’s manager, when he moved from New Delhi to Birmingham, aged 16.  Anmol has always looked up to Zeus and is his unreleased artist.  He was particularly inspired by Zeus’ music on Bilal Saeed’s album Twelve. 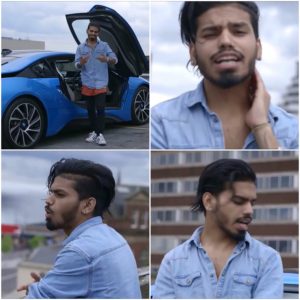 Anmol’s ability to experiment with a range of genres, musical styles and melodies has proven to be a success with fans, as well as enabling him to broaden his musical skill set.  He has worked on a number of covers ranging from English to Hindi to rap, which have been uploaded onto YouTube.  However, the track that really pushed his musical success was his cover of Despacitio/Dheere Se Tu which currently has 4.6M views across a variety of social media platforms.  This mainstream/Hindi mashup is also present in other covers – Shape of You, Stupid Love, Gulabi Ankhen – which has proven to be a great way of bringing two seemingly different genres of music together, giving classics a modern twist.  Reality is Anmol’s rap song which is a contrast to his covers as it showcases another side of his voice. 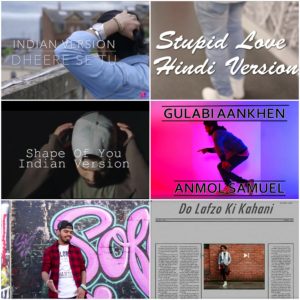 Having a diverse, varied and multi-talented skill set, Anmol has written many songs, plays the guitar and piano and can sing in English, Hindi, Panjabi, Urdu and Haryanvi.  What adds to the uniqueness of his music is the fact that he writes, composes and sings his own songs.  Although he loves pop, hip hop and RnB, Anmol cannot stay away from Indian music ranging from folk to Bollywood. His passion for creating music has been growing for years – ‘I wanted to enter this industry at a very early age but you know, there’s a time for everything and you can’t get anything before time’ (Anmol Samuel). 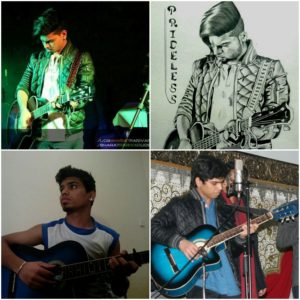 Anmol plays the guitar as well as the piano

Not only does Anmol make music, he is also enthusiastic about performing live.  He has performed at a variety of places ranging from weddings, university events, Broad Street, Cogs Bar and you can catch him at Players Birmingham on Wednesday 15th November 2017. 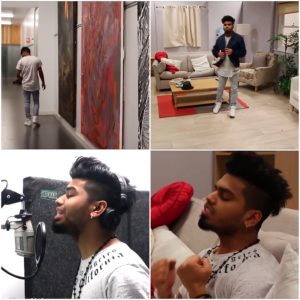 Although Anmol is just embarking on his musical journey, he is aiming high.  He has many solo songs coming up as well as a couple of collaborations with unground rappers from Delhi, Gujrat and Mumbai.  His dream is to perform at Wembley and Maddison Square Gardens.  However, at the moment his main focus is on his solo work as he says that ‘it’s just an introduction to the world of what I am, the real me will be revealed when I do things on a proper platform’ (Anmol Samuel). 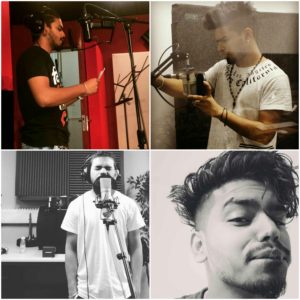 Having spoken to Anmol about his musical endeavours, it became seemingly evident that he is dedicated, motivated and passionate about pursuing a career in the music industry.  Being aware of the challenges facing new singers, Anmol is confident that he has something different to offer the scene: ‘what makes me different from other artists is my eagerness to be on the stage.  Also, I am a multitasker; I write, compose, produce and sing my own tracks.  My dance and singing is on the same level, I’m more of a performer than a recording artist because I die to be on the stage.  Trust me, when I’m on the stage you’ll see the real me.  I’m just working hard towards my musical career, I want people to respect new talent and not fake singers.  I have, I am and I will always work hard until I reach the top’ (Anmol Samuel). 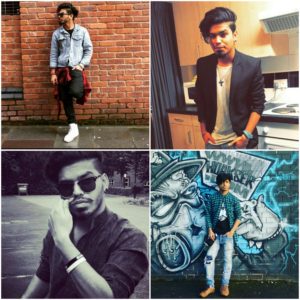 Be sure to check out, listen to and support Anmol’s music.  Whether you’re a fan of Bollywood, rap or pop, Anmol’s tracks will definitely not fail to impress! 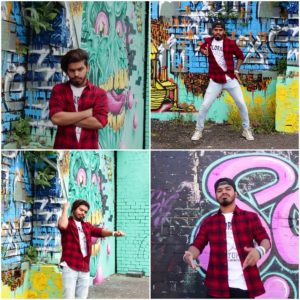