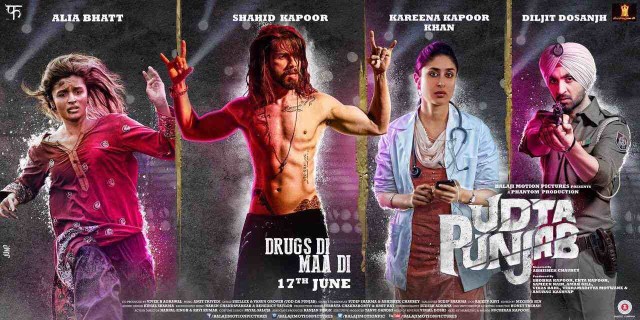 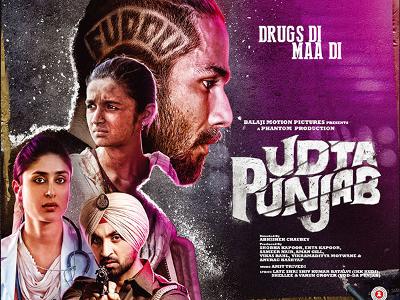 The much anticipated Udta Punjab, the fictitious tale of four individuals from different walks of life and how their lives have been affected by Punjab’s drug epidemic, was released this weekend. Udta Punjab is a film for grown ups and for those not easily shocked or offended as profanities and upsetting scenes from the beginning.

Udta Punjab has a great opening scene, a discuss thrower from across the border is shown flinging a packet over into the fields of Punjab, India, in the middle of the night, landing in the lap of a young migrant farm worker….this is the start of the tragic and provocative tale told from four viewpoints. 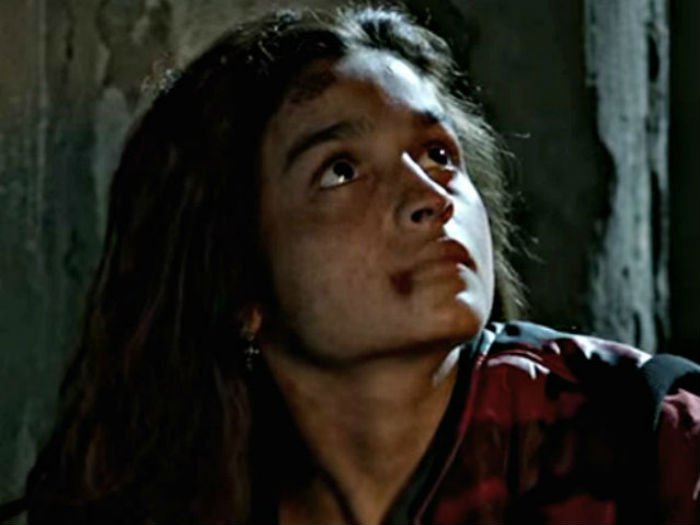 SHAHID KAPOOR – As hugely popular Punjabi rock star Tommy Singh (Gabru), an extremely crude yet comical character who also happens to be a cocaine addict. No matter how large his fan following, Tommy is just an insecure young man lost in the pretencious world of showbizz and now hooked on drugs. We see how his drug addiction affects his health, career and family relationships and how the naive minds of the many are influenced by such high profile characters. Shahid plays his part with excellence.

ALIA BHATT – You can’t help feeling huge amounts of empathy towards Alia’s character who is utterly convincing as the innocent young Bihari migrant worker, which she portrays with great sensitivity. Her life changes completely when she comes across a bag of heroine whilst working on the farm. Probably the character you root for most in this movie, as you truly feel the pain she endures, witnessing her being exploited in the most tragic of ways. An outstanding portrayal of innocence lost yet a fighting spirit, surely to win her awards.

DILJIT DOSANJH – As no nonsense policeman Sartarj Singh, content on turning a blind eye to the illegal import of drugs in Punjab, until the realisation that the problem is far closer to home than he would ever want to believe. Intensely played yet sensitive too. I’m sure Diljit’s introduction to Bollywood will lead to many more roles in the future.

KAREENA KAPOOR KHAN – Plays the part of Doctor Preet Sahni, a strong and compassionate woman who believes in fighting for what’s right and addressing important health and social issues. Preet also runs the local rehabilitation clinic. After confronting Sartaj (Diljit) about his involvement in the illegal drug trade, they both decide to investigate and expose those responsible. A natural and effortless performance.

The four leading characters lives are entwined in some way or another, the common denominators, Punjab and drugs, each dealing with their own inner conflict. The entire cast of Udta Punjab are convincing and play their parts very well. The soundtrack is pretty eclectic, different to most Bollywood soundtracks, my favourite songs being ‘Ikk Kudi’ ‘Hass Nach Le’ and ‘Da Da Dasse’. 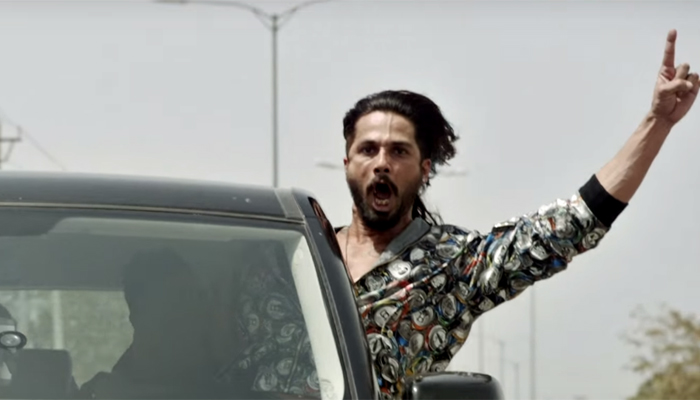 Punjab’s drug issues have been documented in detail for a long time, but it’s hard to know the truth without witnessing some of those stories with your own eyes. It is the first time though that we are seeing these problems in a mainstream manner, which doesn’t always make for comfortable viewing. The political viewpoint regarding the drug trade is a little hazy and would have made for a more powerful picture had it been more clear. I don’t feel though that Udta Punjab tarnishes our beautiful state or our people, instead it highlights the callus, corrupt, and controlling, who have played a huge part in the manipulation of the masses for many years. In no way does the film glorify drugs, quite the opposite in fact, the message clearly being to stay away from them completely.

Udta Punjab is an important tale to tell, an eye opener for some who may not want to believe that their family members or state in which they reside would be affected by so many problems, yet still a movie with moral fibre. Not always an easy watch, not just because of the severity of bad laguage or subject matter, more so because of the heartache and suffering some of the characters have to endure. Udta Punjab will no doubt provoke, shock and sadden you, entertain and fill you with emotion, it is also in parts hilarious but a movie you will remember for a long time. 8/10