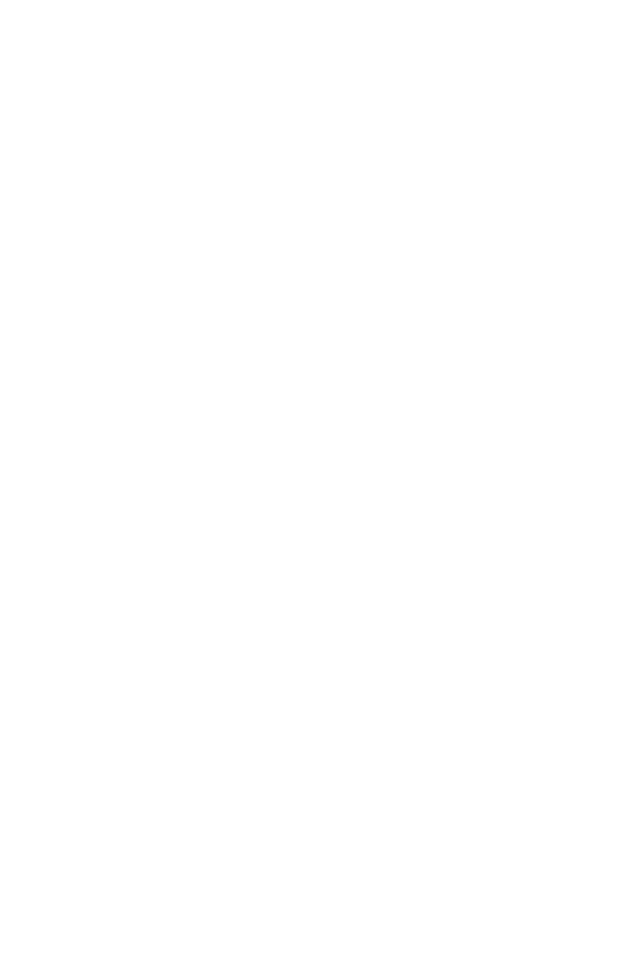 RIKA, a talented singer from North-west London has become an internet sensation after her newly released music video went viral on YouTube with over 800,000 views within a week of upload. The music video called ‘Peace for Syria’ is a heart-rending urge to bring peace to the war-struck country of Syria.

Rika wasn’t exactly planning on becoming the next viral sensation. Especially when she penned down the song ‘Peace for Syria’ as she strongly felt for the war-torn Syria and the plight of its children and their families. She produced a music video and uploaded it on the social media site YouTube.

Rika’s song ‘Peace for Syria’ received over 800,000 views on YouTube making her an internet star.

“I am hugely grateful to all for their positive and overwhelming response on social media for my song. It is truly encouraging. I also urge people to come forward to help in whatever way they can to bring peace to Syria. And my song is a small step in that endeavour”, says the 16 years old Rika.

The instantaneous popularity on social media has made Rika a promising young artist in the music industry. Currently she is working on her next music video with popular Brit-Asian music star ‘Tasha Tah’ under the banner of B4U Network.