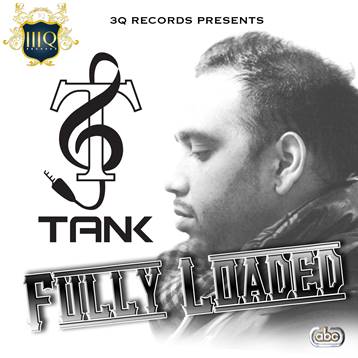 3Q Records Present the return of Music Producer “Tank” hailing from the South of England. Tank has studied the art of “Digital Music” by completing a Diploma and spent most of his time working in various studios within the UK. He has been carefully crafting a distinctive sound and has had the privilege to work alongside mesmerising Vocalist, Musicians and Lyricists. “Fully Loaded” The brand new 10 track album features an explosive line up of fresh talent and old school veterans on contemporary Asian beats. The album features powerhouse vocalists such as The Late Karan MC, Dippa Dosanjh, Avtar Maniac, Mehi and many more. The album has already introduced itself to be very promising through its 1st hit single “Cluban Vich” (released in 2012). 3Q Records have once again joined forces with Tank to introduce his 2nd single “Yaad Karengi”. The track features their newest vocalist Ranbir Daskai 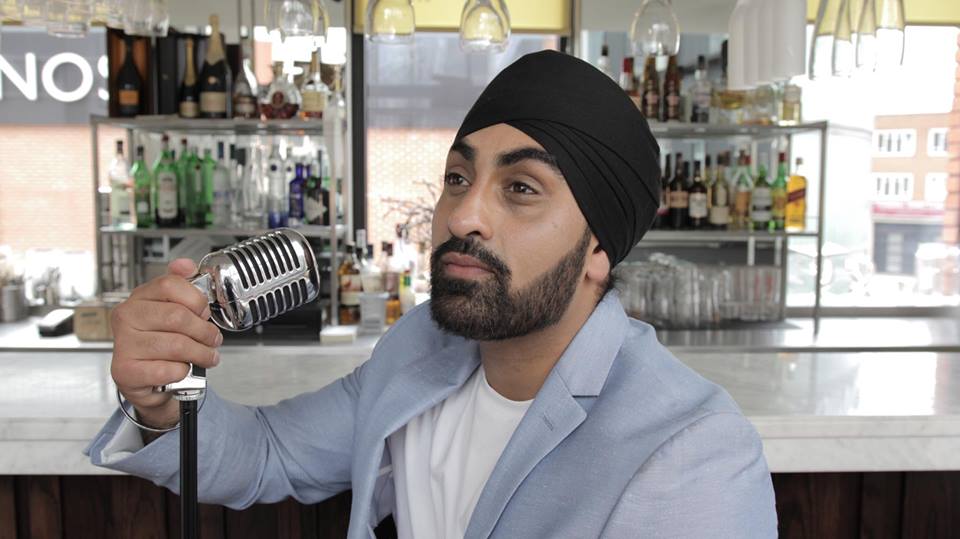 Ranbir, a trained British born Punjabi vocalist, began his journey in his early teens learning from his Ustaadji “Daljit Neer” from who he learned the basics of music. Ranbir was gifted a harmonium at the age of 13, he then received further guidance from Sardool Sikander who directed his interest into Sufi/Folk music. Ranbir’s upbringing was surrounded with traditional Bhangra and Urban music but he was determined to stay true to his Punjabi roots. He has had the privilege to be a part of some of the biggest private mehfil’s at his family home, featuring the likes of Ustaad Ghulam Ali, Sardool Sikander and Hans Raj Hans.

From an early age Ranbir also had a great passion for writing & composing songs which allowed him to show his creativeness. Ranbir Joined Brit Asia Superstars in 2009 and made it to the final stages which was a great experience for him. This allowed him to develop a relationship with artists and was recognised by many big names within the industry such as Shin DCS and Channi Singh (Alaap). “Yaad Karengi” was also written & composed by Ranbir & Kulbir Daskai.

“Yaad Karengi” will be released worldwide on Thursday 30th July.

Tank – “Fully Loaded (The Album)” will be released worldwide on Thursday 7th July.

*The Single & Album are available for Pre-Order NOW on iTunes*

Watch the the full video of ‘Yaad Karengi’ below: