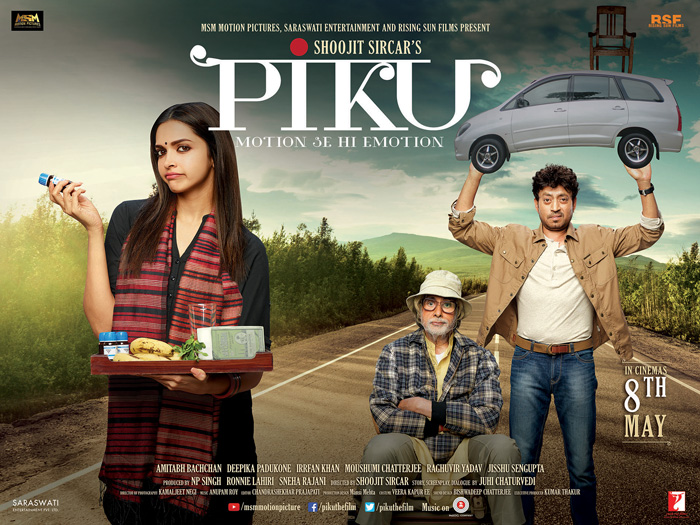 Deepika Padukone, who will be featuring in PIKU alongside Amitabh Bachchan and Irrfan Khan, says her personal style closely resembles her character’s in the film. “I’m happy to leave the professionals to do my hair, makeup and styling — this is required of me in my profession and they do a great job of it. However, personally, my style is a lot like Piku — very flowy, breezy, functional and comfortable,” the actress explains. 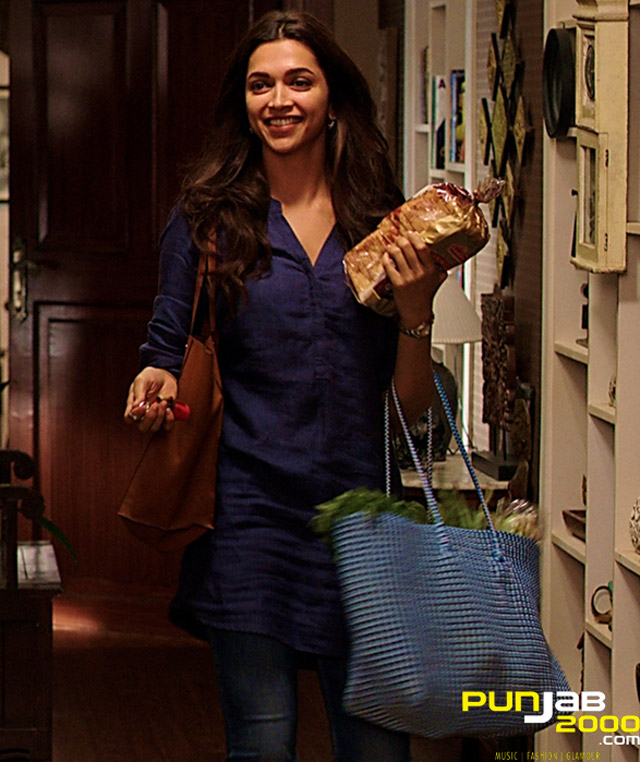 Deepika, co-star Irrfan and director Shoojit Sircar, recently launched the ‘Piku Melange Collection’, an ethnic fusion collection from Melange by clothing brand, Lifestyle. Speaking about her character’s style in the film, the actress adds, “I think Piku tries to keep her look stylish and functional at the same time. She believes in looking presentable, stylish and at the same time be comfortable at work. The style in the film is also like that — Piku works during the day, runs the house and also takes care of her father. ” The collection takes inspiration from Deepika’s ‘modern meets ethnic’ look in the upcoming family comedy drama, and will give fashionistas access to the actress’ style as featured in the film. 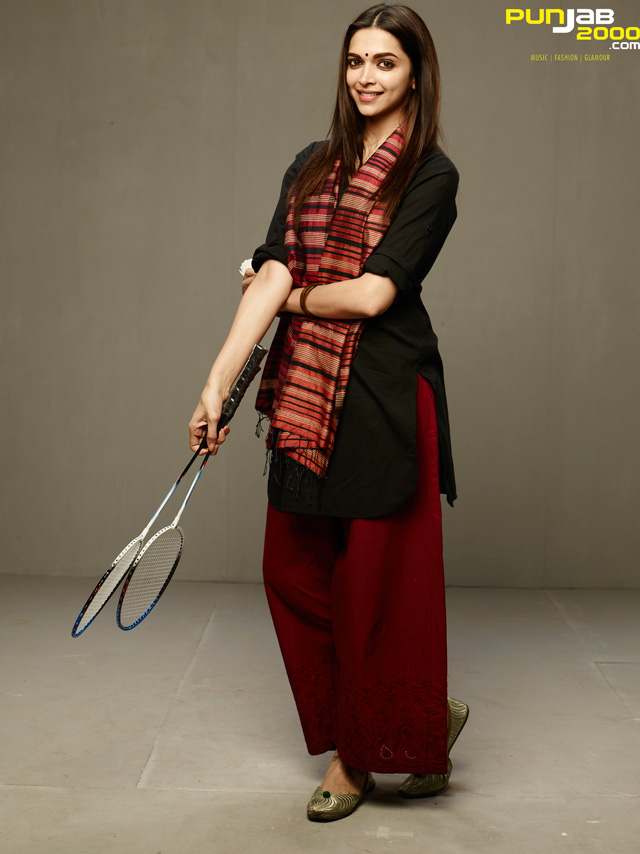 Actor Irrfan Khan will shortly be appearing alongside Amitabh Bachchan and Deepika Padukone in Indian family comedy drama, PIKU, turning down Ridley Scott’s The Martian in the process. However, the actor is hopeful of another chance to work with the Hollywood director. He says, “I was hoping to do The Martian and Piku but the schedule did not permit. I hope to work with Ridley Scott again. It was a second miss as I was earlier supposed to work with him in Body of Lies but that also did not work out.” 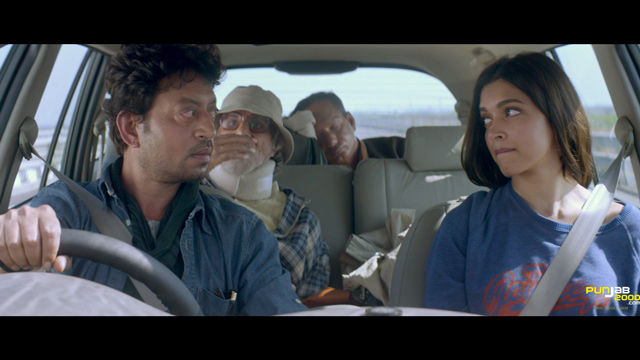 Irrfan goes onto say the film reminds him of his mother, “I am a responsible son. I have a strange relationship with my mother. We argue a lot. Our thought processes never gel and yet we openly have all kinds of conversation. I am very different as a father. I hate studies and look for excuses not to send my kids to school. I believe space for dialogue with your kids should be open all the time.”

The actor is extremely driven, both on and off the screen. He explains, “My drive was to get into cinema. But looking at my face I would try to find a reference point: did anyone have this kind of face before me? I would ask myself, and I never found a reference. The closest I could think of was Mithun Chakraborty,” he tells, although he admits he didn’t share the actor’s nimble dance moves!